Five new public gardens, one park to open in Astana by end of year

ASTANA – Five new public gardens and one park will be created in Astana by the end of the year. At least 962.5 million tenge (US$2.82 million) was allocated this year for the construction of parks, boulevards and public gardens in Astana, according to representative of the city Department of Natural Resources and Environmental Management Nuraly Yelibayev, the press service of the city akimat (administration) reports. 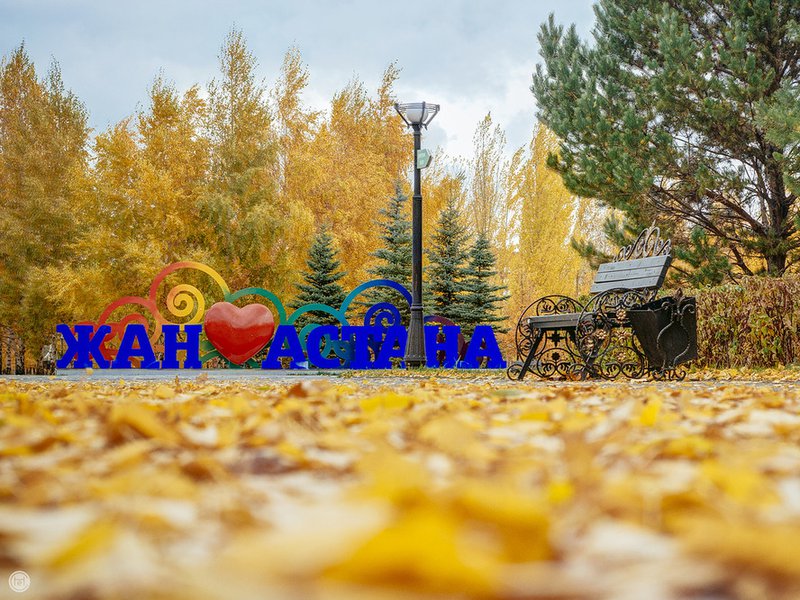 “This year we are completing the construction of one park along Zhalayiri Street in the territory of the Almaty district. It is planned to build public gardens on Birzhan Sal Street, along Zheltoksan Street and Suvorov Street, a public garden along Tayelsizdik Avenue and along Koshkarbayev Street,” Yelibayev said.

He added that the reconstruction of the public garden on Seifullin Street has started.

The budget for city improvement for the next year has not yet been approved, but the park plans are expected to be included. In 2018, a park in the Koktal residential complex with an area of ​​15.4 hectares and 11 facilities, namely three boulevards and eight squares, will be built to replace dilapidated housing.