By Zhanna Shayakhmetova in Tourism on 21 October 2017

ASTANA – In an effort to attract travellers from China and Russia, the East Kazakhstan region is completing large-scale road repair and reconstruction this year to the most visited tourist sites. 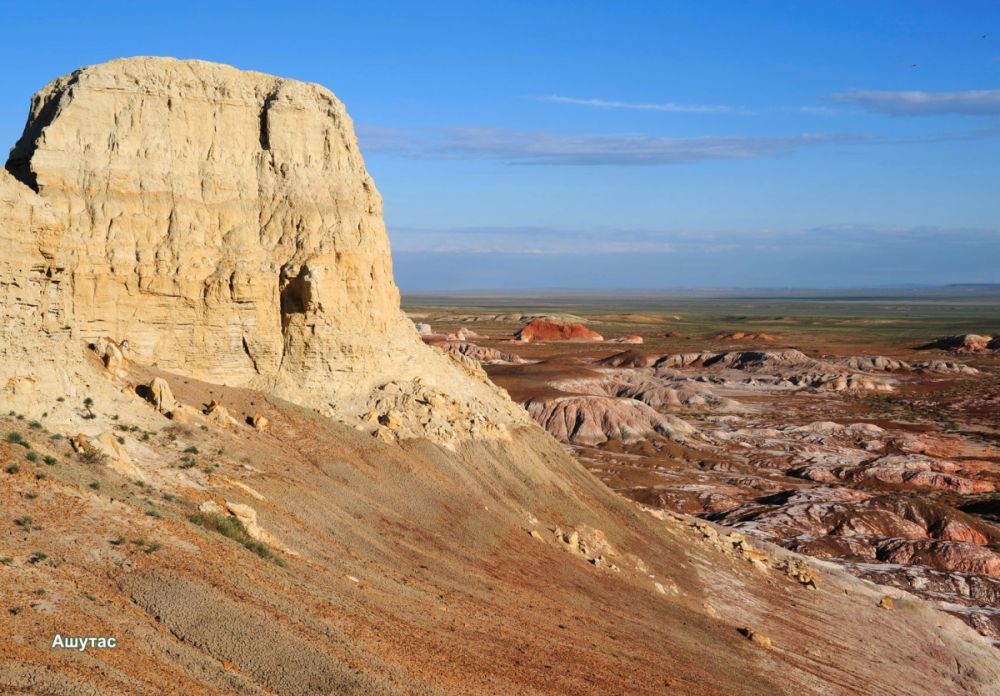 The Burning Adyrs natural monument in the south of the Zaisan area.
Photo credit Toureast.kz

The region ranks second after Astana in terms of domestic tourism, as approximately 400,000 vacationers visited the region in nine months of 2016, reported Kapital.kz. The number of visitors decreased by 3.6 percent to 169,274 in January-June 2017 compared to the same period of the previous year. The number of foreign tourists increased by 31.8 percent to 10,681.

In the first six months of the year, 34,360 local and 140 foreign tourists visited the resort areas. The region has 463 options that can accommodate 26,370 travellers.

“We expect more tourists after the reconstruction works. Currently, people can get to Alakol Lake only from the Almaty region,” said East Kazakhstan Region tourism and external relations department head Zhasulan Sarsebayev. 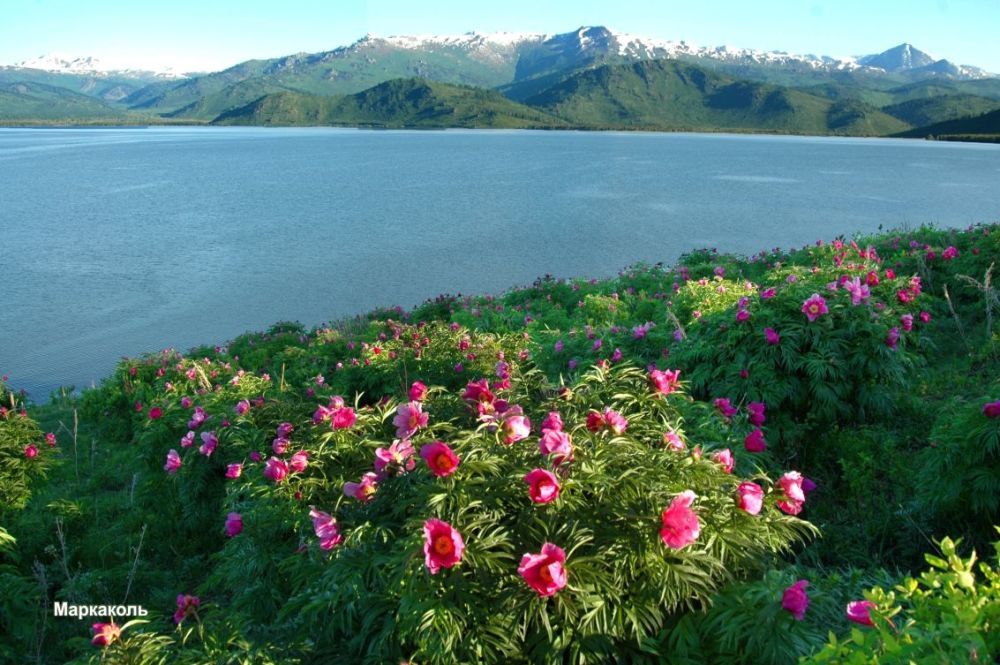 “We examined all roadside service facilities along the main tourist routes. Most of them do not correspond to any category of the national standard. We are closely collaborating with the Atameken National Chamber of Entrepreneurs and the KazAvtoZhol on this issue,” he said.

With the participation of local investors, 19 tourism projects at a cost of 623 million tenge (US$1.8 million) have been completed in the past two years, said Sarsebayev. Plans are underway to implement 26 projects totalling 18 billion tenge (US$53 million) through 2023.

Forty-four projects worth 10 billion tenge (US$29 million) have been included in the Tourism Sector Development Road Map for 2015-2020. The main focus is cultural and medical tourism.

The region is also planning to organise regular excursion tours for schoolchildren, with a map of sacred places created as part of the Rukhani Zhangyru (Modernisation of Kazakhstan’s Identity) programme. Work has begun to explore and develop the sites.

“Our tour operators should offer excursion tours to the sacred places at affordable prices for educational institutions. Now, it is limited to one-time visits. We want to exclude one-time events and offer tours on a regular basis,” he said.

The region has 24 parks and nature reserves measuring 1.7 million hectares and more than 600 historical monuments and 100 tourist attractions, according to the department. 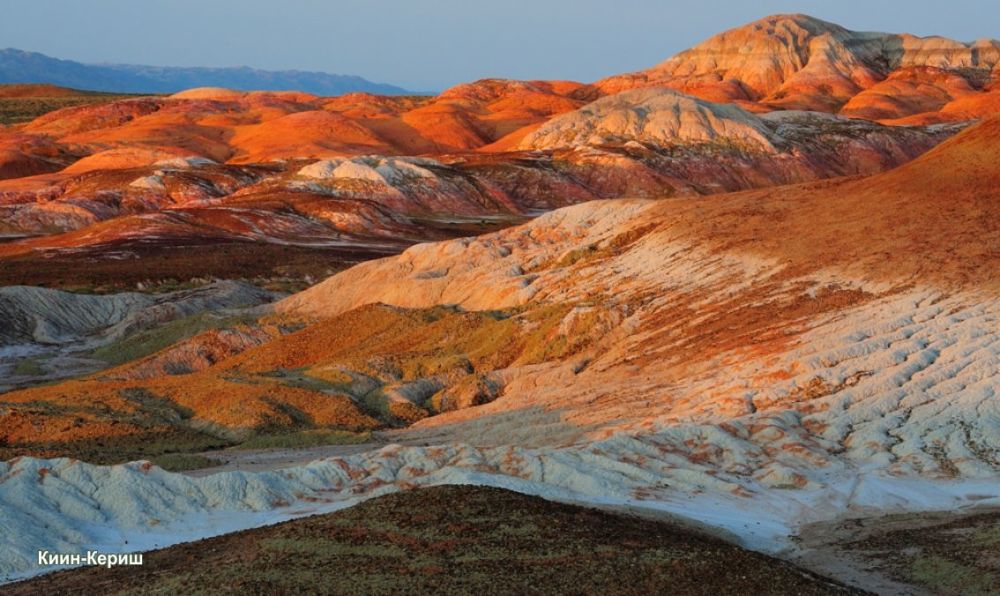