By Zhanna Shayakhmetova in Business on 6 October 2017

ASTANA – A solar power plant with a 100-megawatt capacity will open next year in Saran in the Karaganda region. The facility, with 370,000 next-generation solar panels situated on 160 hectares, will be the largest station in Central Asia. 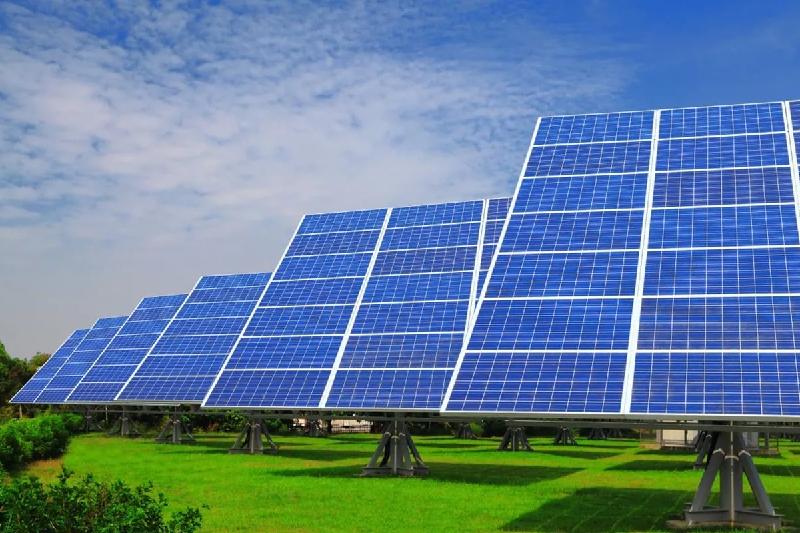 “Seven projects in the green energy sector have been introduced in the region. All the innovative projects were presented at the Nur Alem national pavilion during EXPO 2017. Three of them have already been implemented to solve a number of issues,” said Karaganda region akimat (administration) press service head Aliya Syzdykova.

“Two more projects are currently under implementation, including the solar power plant in Saran and the hydrodynamic fluid media heater. The heater was developed by specialists of Karaganda State Technical University. Several experimental installations were developed and produced. They showed that significant energy savings can be achieved during the pilot tests,” said industrial and innovative development department head Galymzhan Zhumasultanov

The projects using second generation biofuels and aluminium-fumed heaters are operating in test mode. The advanced biofuels were developed by specialists at Buketov Karaganda State University using perennial grasses as a raw material. Developers are now seeking investors ready to support the project and bring it to production. Designed for industrial and domestic buildings, the aluminium-fumed heaters have a high coefficient of efficiency.

The projects are intended as part of the Business Road Map.