ASTANA – Brave Dogs Almaty sponsored its third charity photoshoot in an Almaty mall Oct. 8 to advocate for animal shelters. The event attracted more than 2,000 guests and the community of Northern breed dogs and their owners says the event is only the beginning. 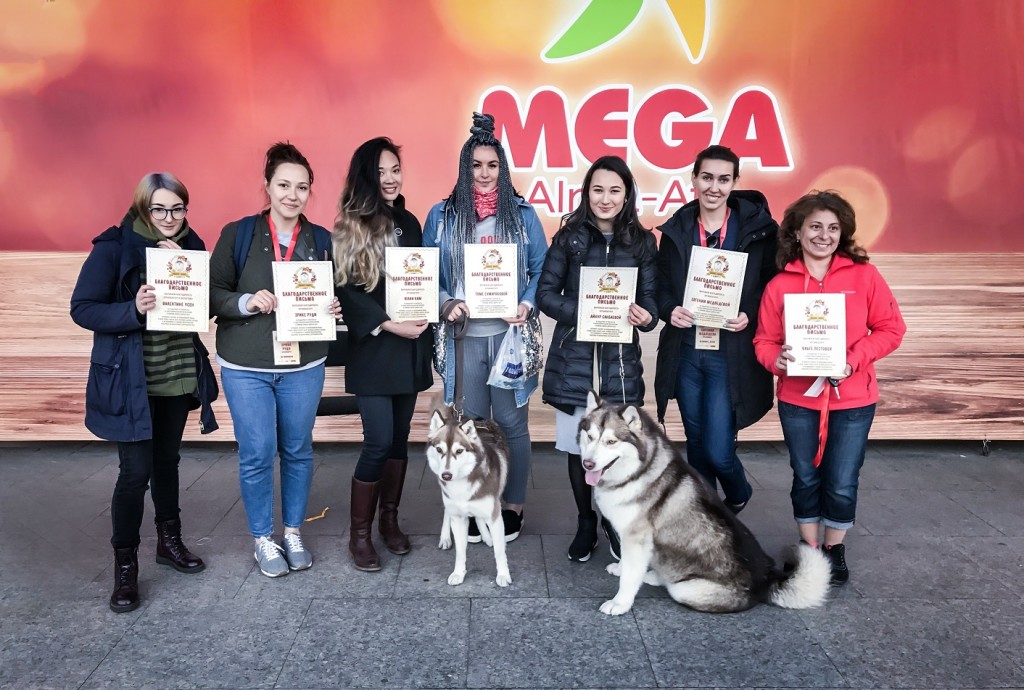 “This photoshoot was very different from the first two, not only by the scale and quantity of visitors, but also by its originality. In addition to the standard seasonal photo areas in fall and Halloween styles, we wanted to introduce something interesting and relevant. The third photo session’s main feature was the photo area inspired by the popular American TV series ‘Game of Thrones,’” said group member, leader and event co-organiser Toma Sumarokova in an interview with The Astana Times. 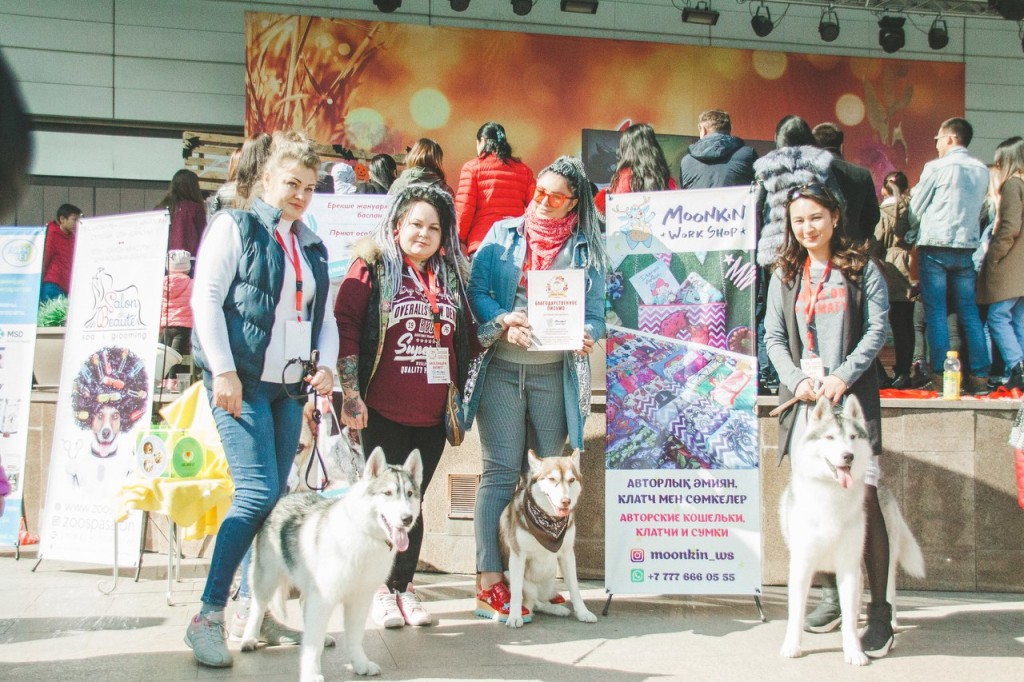 “No words can express the great gratitude to our dear sponsors and all the participants of the event, like the sincere eyes of animals rescued from hunger, and we are very happy that there are still such wonderful, kind people among us. They are not alien to the problems of a defenceless, abandoned animal and that they find the time and means to help. Each collar, every kilogramme of feed, every penny collected for the shelter is already a big acquisition; this is a new chance to live,” she added.

Brave Dogs Almaty was launched by Yevgeniya Medvedeva as the WhatsApp Happy Dog for owners of breeds such as Siberian Husky, Alaskan Malamute, Laika and Samoyed. As the club expanded, it changed its name to Brave Dogs Almaty. The group has more than 100 participants, approximately 60-70 of whom are active, note the founders. 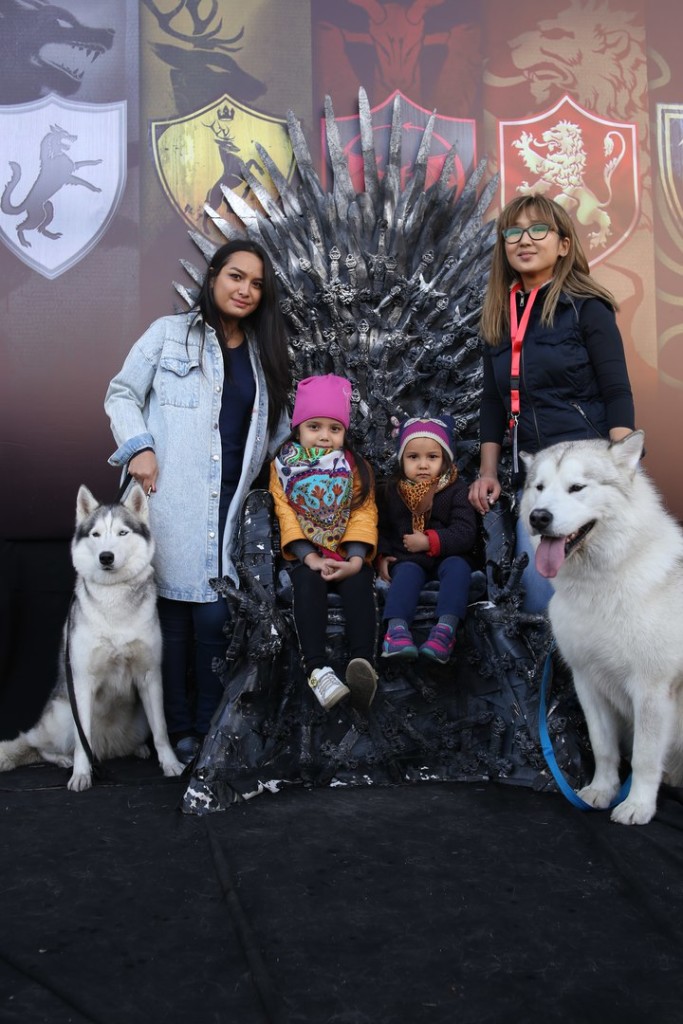 “We are all influenced in our lives by social networks. Every day, watching the news you see animals that are in trouble… So together by our chat we were collecting small contributions for shelters, but unfortunately it was not enough. Therefore, the idea to arrange a small photo shoot made a real furore and has grown into a big event, which has now become a constant and in demand,” said Sumarokova.

“Of course, the list [of charity photoshoots] is not large, but nevertheless we understand that the organisation of charity photoshoots requires months of preparation and a great investment of forces, means and ideas. The most important fact is that we do not intend to stop there and by the end of next year we hope that the list will increase at least three times,” she added.

In addition to public charity photo sessions, Brave Dogs Almaty organises individual photosets. Their dogs are shot for commercials and even participate in thematic parties.

“We really want to share the kindness of our dogs with the world, to introduce people to beautiful Northern breeds such as Siberian Husky and Alaskan Malamute. We want to say that the dogs are not aggressive, are intelligent and that each of them has its own character, its soul. We want to teach humankind to be a little more responsible and have compassion for those who are in trouble and cannot take care of themselves. Many animals remain on the streets and end up in shelters because of human negligence and cruelty. Making the world a little kinder to animals – that’s the main goal of Brave Dogs Almaty,” she said. 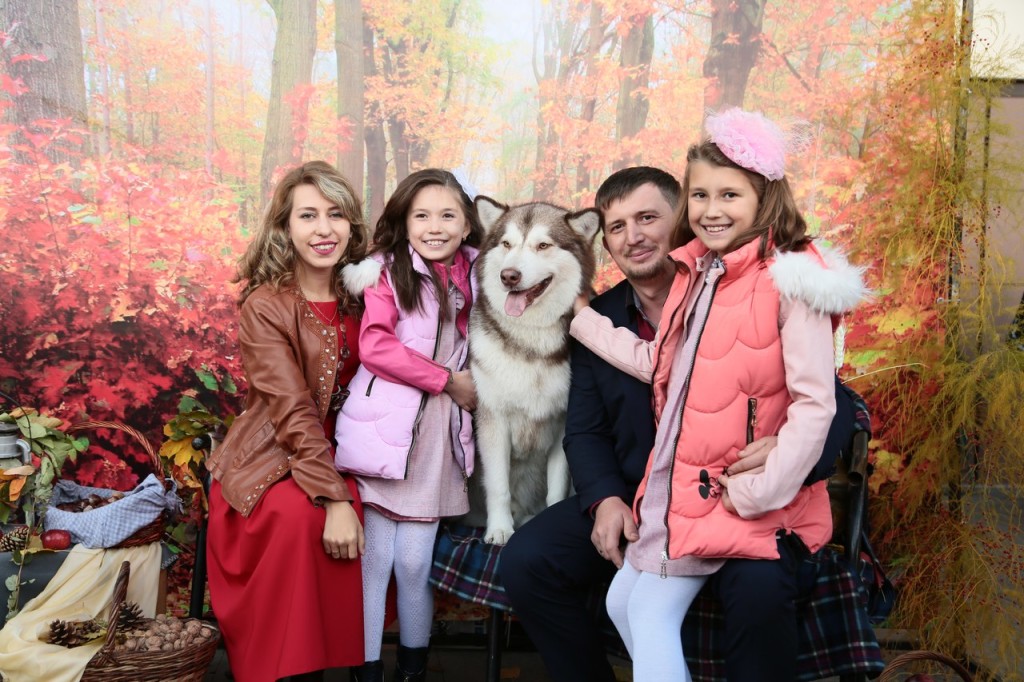 Other breeds are welcome in the group, say members. Socialisation and communication with various dogs are the most important parts of education and training, but primarily they discuss the problems and achievements of the winter breeds.

“In general, those dogs are unique in almost everything. First of all, appearance – thick fur, unusually fascinating eyes and graceful wolf habits. Second, such dogs are insanely hardy. There was one time when a husky team ran for 18 hours without stopping and covered about 250 kilometres. Third, these dogs can withstand the cold weather up to minus 40-50 degrees due to their unique undercoat, which practically does not let the moisture in, keeps the heat well and in summer even saves from overheating. And, of course, their amazing character,” said Sumarokova. 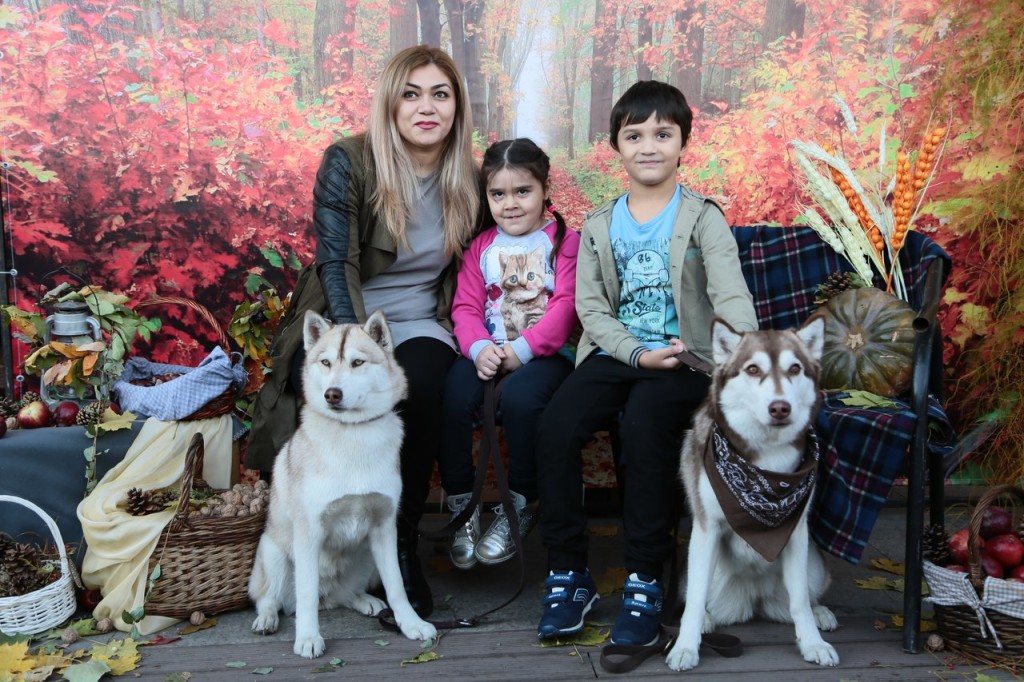 She added huskies are considered the kindest dogs in the world, with absolutely no aggression towards humans.

“A husky dog is not able to bite or attack a person and it is practically impossible to raise it even as a defender or guard. But this quality, unfortunately, has another side, as huskies get often kidnapped because of their appearance and kind nature. Only then do people realise that this is a fairly complex breed with which you have to practice sports, develop and train. These dogs are very self-sufficient and freedom-loving and without proper treatment to them, you risk getting an untamed dog that can escape,” she noted.

Brave Dogs members hang out together quite often during the winter season.

“We go hiking in the mountains, take part in mushing and we just spend time in nature. During summer, a couple of times we went to Kapchagai and, of course, what brings us together is a charity photoshoot. They especially have a team spirit,” say members. 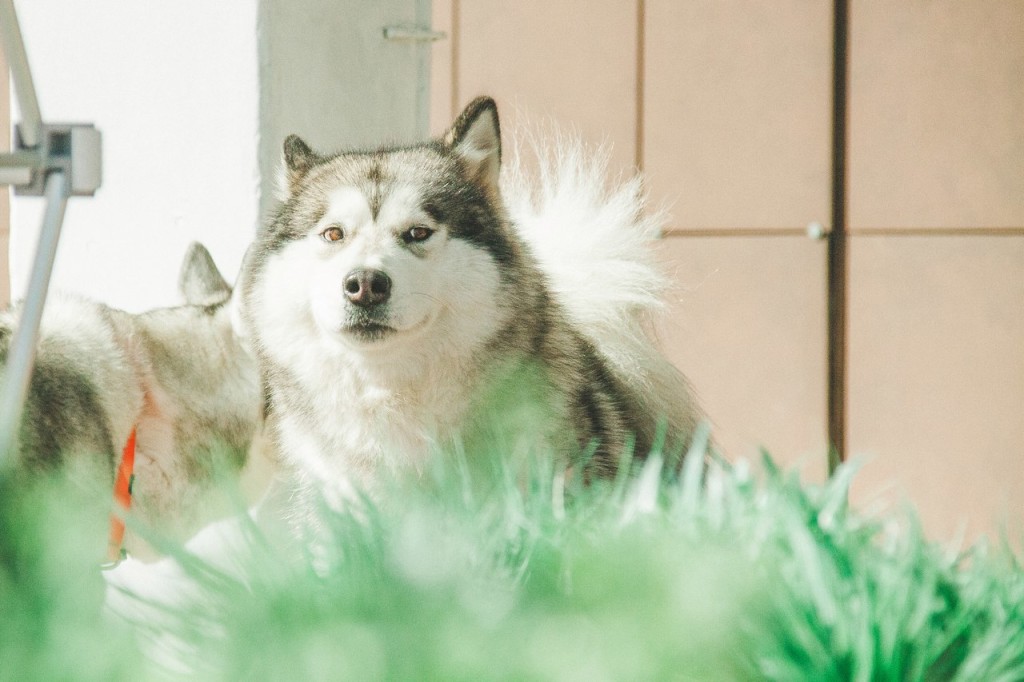 The club has big plans for the future, including hard work on the new photo shoot and developing ideas and the concept of the event, said member and leader Ainur Sanbayeva.

“We also want to launch a small joint project with our dear photographer Valentina Usen for the Husky Help group in Almaty. The project is about a series of professional photoshoots featuring our dogs. Family and individual photosets for those who want to get stunning processed pictures from the master! The proceeds from this project will go to the account of Husky Help. We also plan to visit foster homes. We are very inspired by this idea and at the moment we are working out an action plan for the upcoming New Year’s trip to foster homes in Almaty,” she said.