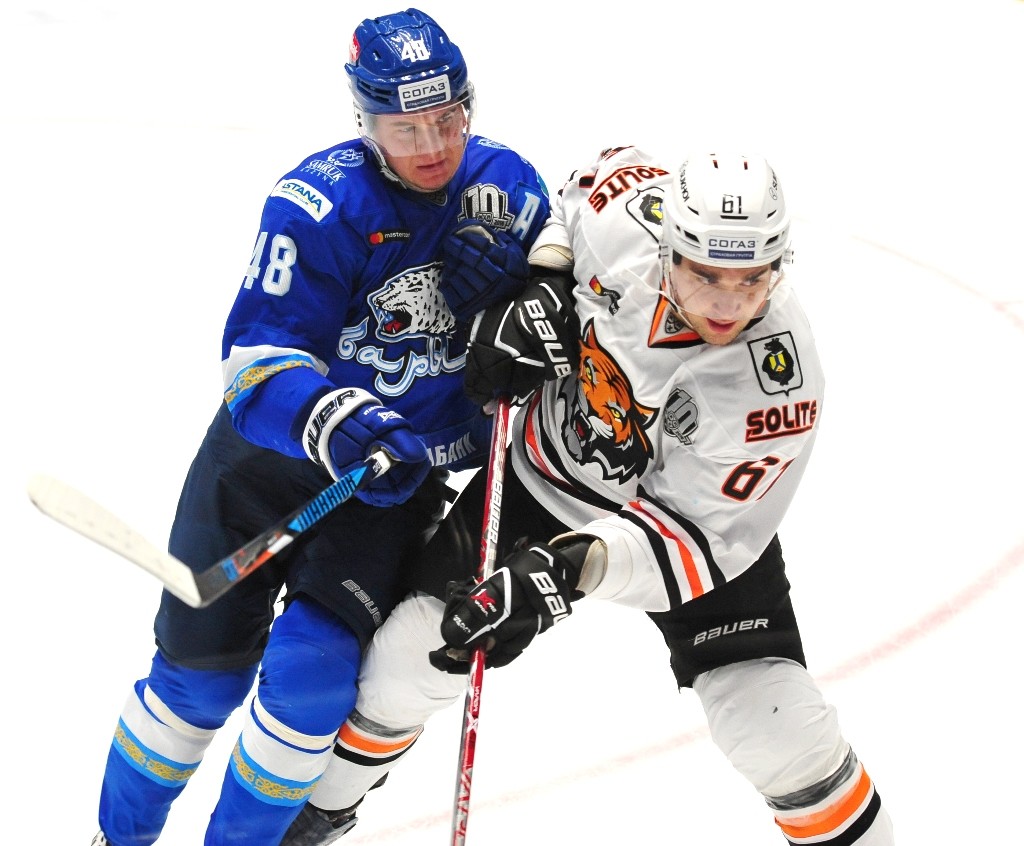 Barys had an impressive start this season and even occupied the first position in the KHL’s Eastern Conference for some time. Then the team slowed down slightly, losing points in home games against Dynamo Moscow and SKA Saint-Petersburg.

Barys then went to the season’s longest away run of six games, from which the Astana club brought 10 points. In Omsk, Barys defeated the East’s leader HC Avangard 4:3 even playing without its leaders, the team’s captain and forward Nigel Daws and the most experienced defender Kevin Dallman as both had minor injuries before the match.

Back home to Astana, Barys in its shortest home series defeated Kunlun Red Star in overtime – 4:3 and lost to Amur Khabarovsk – 1:3. 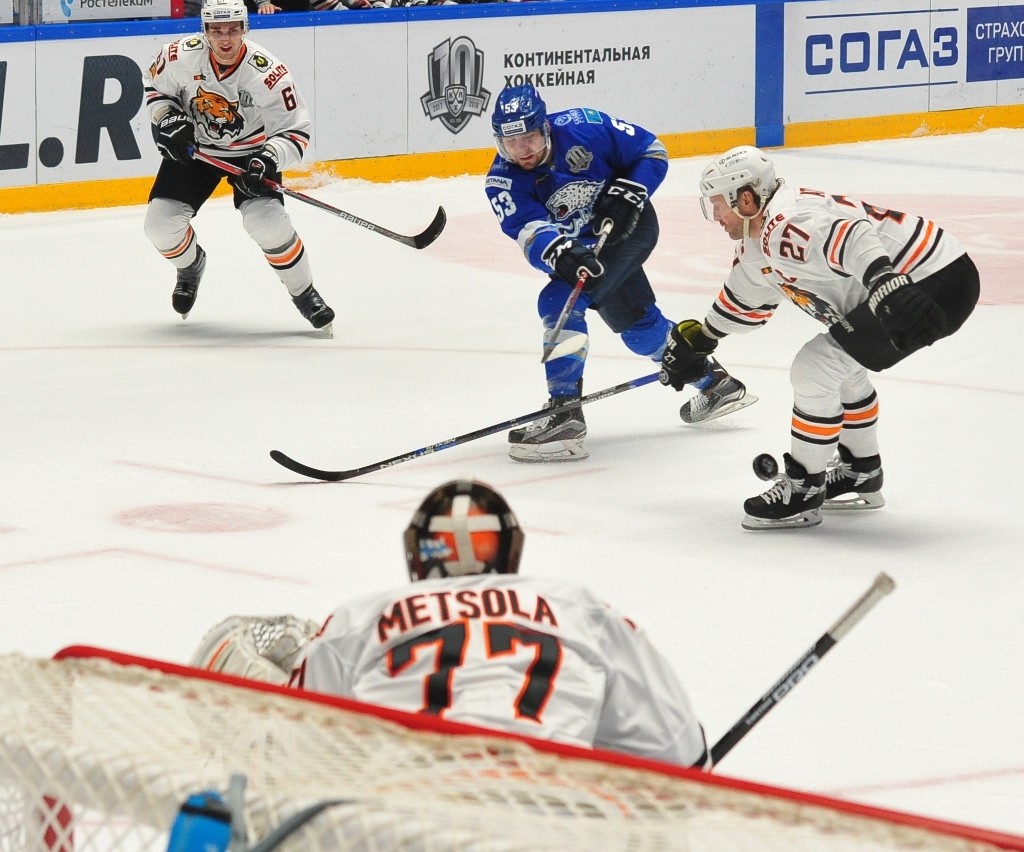 As of today, Barys is placed fifth in its conference. With 67 goals, Barys is the highest scoring team in the East, and the roster’s captain Nigel Dawes has scored 18 goals in 18 games.

This autumn, Barys is led by a new manager Yevgeny Koreshkov who is not afraid of experiments, in particular, trying new squad combinations and entrusting younger players with more play time. All this is encouraging for the Astana club’s fans.

Barys plays its next game onOct.O 18, against Admiral Vladivostok, which will round up the Kazakh club’s shortest home series of this season.