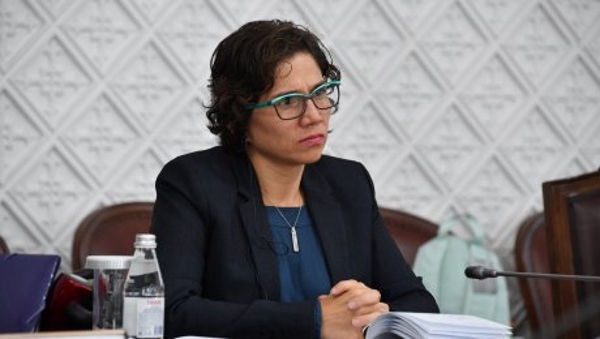 Devandas said Kazakhstan’s steps to reform the social protection system, ensure universal healthcare and improve accessibility for persons with disabilities demonstrates its commitment to those with disabilities.

Devandas also said more efforts are needed to fully integrate people with disabilities into society, including in such areas as education, legal capacity and political participation.

Devandas also urged the government to bring the national legislation in compliance with international human rights standards, particularly in the field of legal capacity.

“Today, people deprived of the status of legal capacity cannot take part in elections, and are also at risk of being irreversibly deprived of their reproductive rights through sterilisation,” said Devandas.

The UN Rapporteur praised Astana’s openness to a constructive dialogue and further work on mitigating the remaining issues. She also underscored the importance of the government’s initial efforts to reduce the population size of medical institutions through various pilot projects implemented by nongovernmental organisations. Pilot projects are also being implemented to ensure inclusive education, and Devandas stressed the need to expand their scope.

Devandas added that associations of persons with disabilities play an important role in informing the reform process and in monitoring the country’s compliance with the convention.

The Special Reporter’s findings and recommendations will be presented March 2018 at the 37th session of the UN Human Rights Council. Devandas visited  Kazakhstan at the standing invitation of the Kazakh Foreign Ministry, which was extended to all UN Special Rapporteurs back in 2009.