The Decisive Step towards Modernisation of Kazakhstan’s Identity

The International Turkic Academy team has conducted comprehensive research on adopting a Latin script, studied what it took for several Turkic speaking nations to switch their alphabets to Latin-based ones, and published a monograph on the issue. 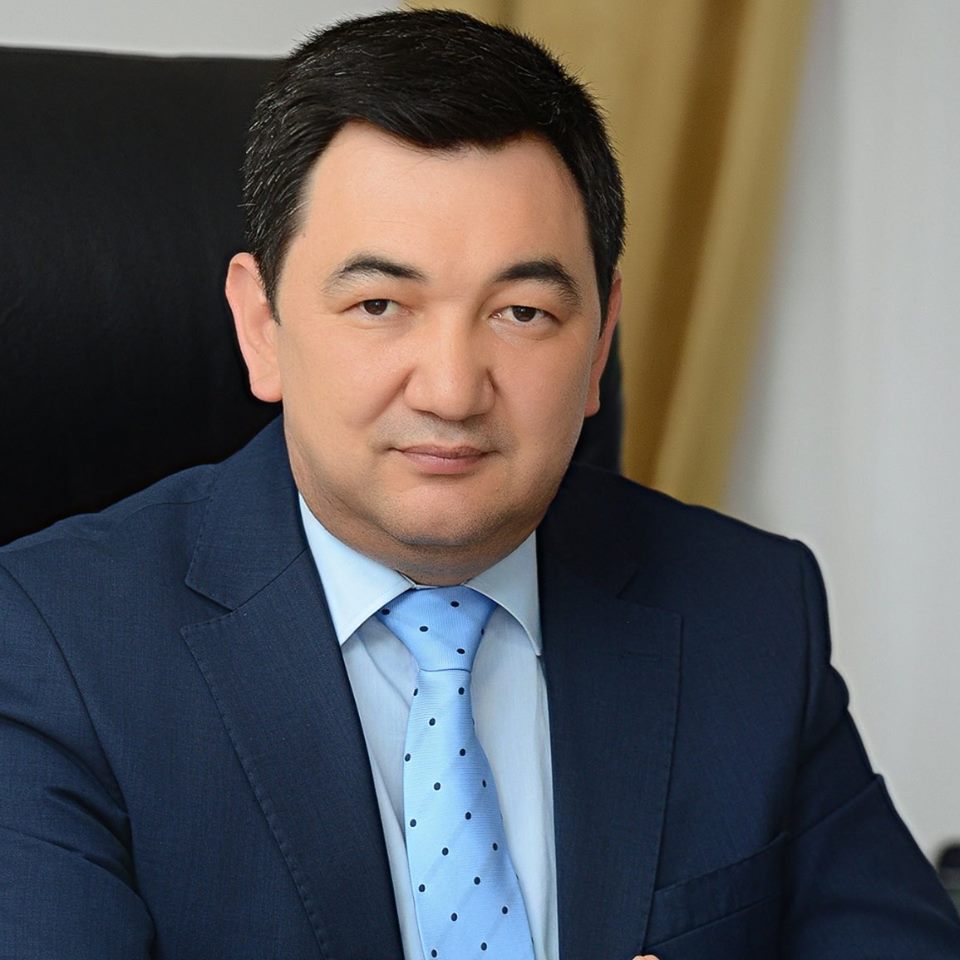 Our studies showed that a Latin-based alphabet is the common alphabet of turkology. For instance, turkologists rely on the Latin transcription while studying ancient Turkic writings. So did “The Soviet Turkology” led by Baskakov. Turkologists in today’s Russia are still using this method. As New York University Professor Larissa Bonfante writes, the Latin alphabet derives from ancient Etruscan. “Codex Cumanicus”, which is considered as an encyclopedia on the Middle Age Turkic people, is also written using the Latin alphabet. In the 1926 Baku Assembly, our intellectuals chose the Latin script.

In the 1990s, intellectual communities of the Turkic nations made to the same decision.

Thus, choosing an alphabet means choosing a way towards prosperity. We believe that by choosing the Latin-based Kazakh alphabet we have decided to move towards realisation of the aspirations of Mangilik El (Eternal Nation).

Furthermore, the new alphabet would allow us to adapt foreign words in accordance with the Kazakh language rules. The Latin-based Kazakh alphabet would make it possible to standardise spelling of foreign words comprising the Kazakh vocabulary. Integrity in Kazakh orthography and orthoepy leads to integrity in a language. Thus, many non-Kazakh ethnic groups will have a unique opportunity to master their knowledge of Kazakh and our people will be united, not divided, by the state language. As President Nazarbayev notes in his article titled “Course towards the Future: Modernisation of Kazakhstan’s identity”, the Latin-based Kazakh alphabet will revive the Kazakh public conscience and promote national cohesion.

The Latin script has been widely used in many online media outlets so far. There is a large number of people on Internet and social media, who use the Latin script to express their views in Kazakh. But there is no standardised version of the Latin-based Kazakh alphabet. Therefore, the adoption of the new common alphabet facilitates resolving this issue.

In the age of globalisation, English skills and the Latin alphabet give journalists an opportunity to effectively navigate in the global information space. Since beginning of this year the updated Egemen Kazakhstan newspaper website has been telling stories in Russian. In the past, the Latin-based version of the site has been disseminating information for Kazakhs overseas. The site materials are automatically converted into the Latin-based alphabet. From September 2017, we started telling stories of the Kazakh people to the world in English. Foreign citizens and embassies representing foreign governments in Kazakhstan will be kept posted on Kazakhstan through the Egemen Kazakhstan stories.

Most of us are well aware of the fact that from 1929 to 1940 the Egemen Kazakhstan newspaper, then named as “The Enbekshi Kazakh” and “The Socialist Kazakhstan newspaper”, used the Latin-based Kazakh alphabet. Therefore, switching to the new alphabet would be a natural transition for the leading Kazakh newspaper.

Undoubtedly, changing an alphabet script cannot be done overnight or even in a year. As the recommended Latin script will be used/implemented as a pilot project, the public will eventually become comfortable writing on it. Most importantly, through having a hearing on the Latin script in the Kazakh Parliament the government took the decisive step towards modernisation of public conscience. May this step herald further steps towards modernisation of public conscience.

The author is President of the International Turkic Academy. The article was originally published by the Egemen Kazakhstan newspaper.