Significant and often untapped oil and gas reserves can still be found in abundance and in places where the business climate is conducive and attractive to energy investors. 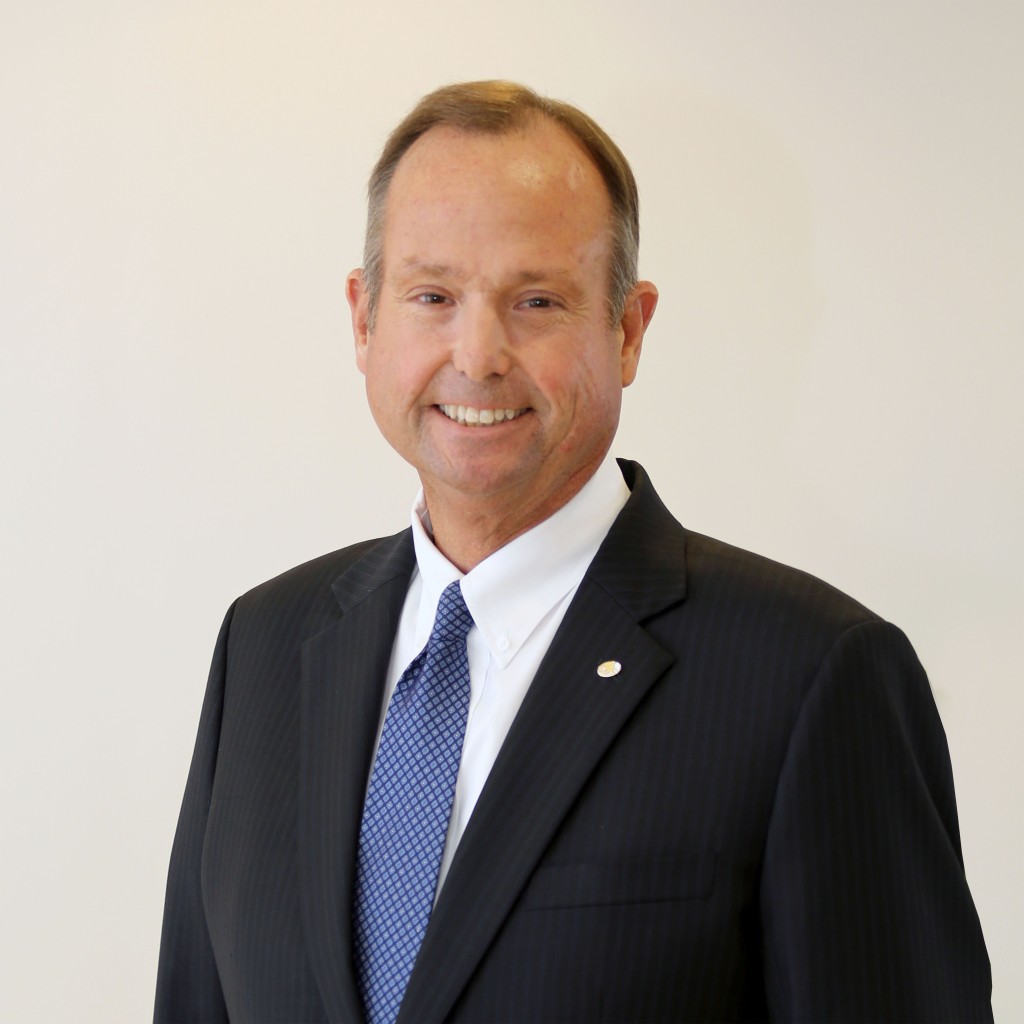 Kazakhstan is such a place.  Its growing importance as a key energy supplier is impressive. According to a recent Foresight-2050 report, oil production from Kazakhstan in the 2030s will increase by up to 102 million tonnes (http://wsec.kz/wp-content/uploads/file/19/Kanat%20Bozumbayev.pdf).

Tengizchevroil has worked in this vast and dynamic nation for over two decades, in an exceptional relationship with the government of Kazakhstan, to develop the country’s vast energy potential and advance its economy.

June 9, 2017, was a major milestone in the history of Tengizchevroil (TCO), the Chevron-led joint venture that operates two world-class oil fields deep beneath the western Kazakhstan steppe along the northeast shores of the Caspian Sea. It was on this day that TCO produced its three billionth barrel of crude oil since its creation in 1993.

The unique TCO partnership was vital to getting to this incredible three billion barrels achievement. Together, this partnership has unlocked one of the world’s richest resources and also empowered thousands of people in Kazakhstan in the process.

Much of the success in enabling this world-class asset to achieve this massive record is simply down to the commitment of our workforce – past and present – many of which are local people. And, of course, the trust and support from the Republic of Kazakhstan.

It all started in April 1993 when TCO was formed between the Republic of Kazakhstan and Chevron Corporation to explore, produce and market crude oil, gas and sulphur. The joint venture participants, today, alongside Chevron (50 percent interest) who leads the partnership, include ExxonMobil (25 percent), KazMunayGas (20 percent) and LukArco (5 percent).

Beneath the country’s western steppe and energy low lands, lies the joint venture’s largest asset, Tengiz.  Discovered in 1979, the oil column of the reservoir measures an incredible 1 mile (1.6 km). The reservoir area is so large that one would have to run nearly two marathons to cover the entire distance around it. All of this means Tengiz ranks as the world’s deepest producing supergiant oil field. The nearby Korolev field is another giant reservoir, also under TCO’s development arm.

Covering an area of more than 594 square miles (1,538 sq km), TCO requires facilities of an equally impressive scale to operate the fields. Yet, when the reservoir was first discovered there was little in the way of logistics or even roads to support what today has been ranked as possibly the world’s largest oil field, outside of the Middle East.

Three billion barrels of crude is enough to meet the petroleum consumption needs of Kazakhstan for more than 30 years. A remarkable achievement, but the exciting part is that there are many more barrels to come.  The field’s yearly output alone right now could satisfy the annual oil demand of entire nations both within neighbouring central Asia and further afield.

So what’s next for this super giant? Well, the next stage of expansion, the Future Growth Project-Wellhead Pressure Management Project (FGP-WPMP), is designed to further increase TCO’s production (by approximately 260,000 barrels per day) and maximize the ultimate recovery of its resources. The final investment decision was given for this expansion in July 2016. In parallel, work is underway to help extend the field’s production plateau and keep the existing plants producing at full capacity.

Expansion isn’t only about boosting production; it will also help drive the development of local skills. Extending the life of TCO’s assets will rely on new cutting edge technology too. And around 20,000 jobs will be created at peak construction.

One constant over the years has been our commitment to investing in the social infrastructure, capacity and capability of both local business and our local workforce – whose hard work and creativity are the foundation of our success. TCO has been consistently increasing Kazakh content in goods and services year-by-year.  In 2002, the enterprise purchased goods and services from domestic producers for $415 million, and in the first 6 months of 2017, these expenses reached over $1 billion. Since 1993, TCO has spent over $22.9 billion on Kazakh goods and services.

Nearly two years ago, TCO committed to partner with the European Bank for Reconstruction and Development (EBRD) to strengthen small and medium sized business in Kazakhstan and enable them to grow into more successful businesses. TCO also provided co-financing to support the EBRD’s on-going Kazakhstan Small Business Support Programme over an initial period of two years (2015-2017). On May 2017, this programme won the European Business Association of Kazakhstan (EUROBAK) Corporate Social Responsibility Award for best programme in the “Entrepreneurship Development” category.

Today, 84 percent of TCO jobs are held by Kazakhstan citizens.

As I mentioned, the TCO partnership was fundamental in reaching three billion barrels. To bring on board our next phase of production, this relationship will be even more crucial.

To date, TCO has contributed over $121 billion to the local Kazakh economy and people. This asset continues to be of vital importance to the people of Kazakhstan and we are excited and also confident that we will safely and successfully celebrate the next three billion barrels.

The author is General Director of Tengizchevroil LLP.