By Dana Omirgazy in Tourism on 11 September 2017 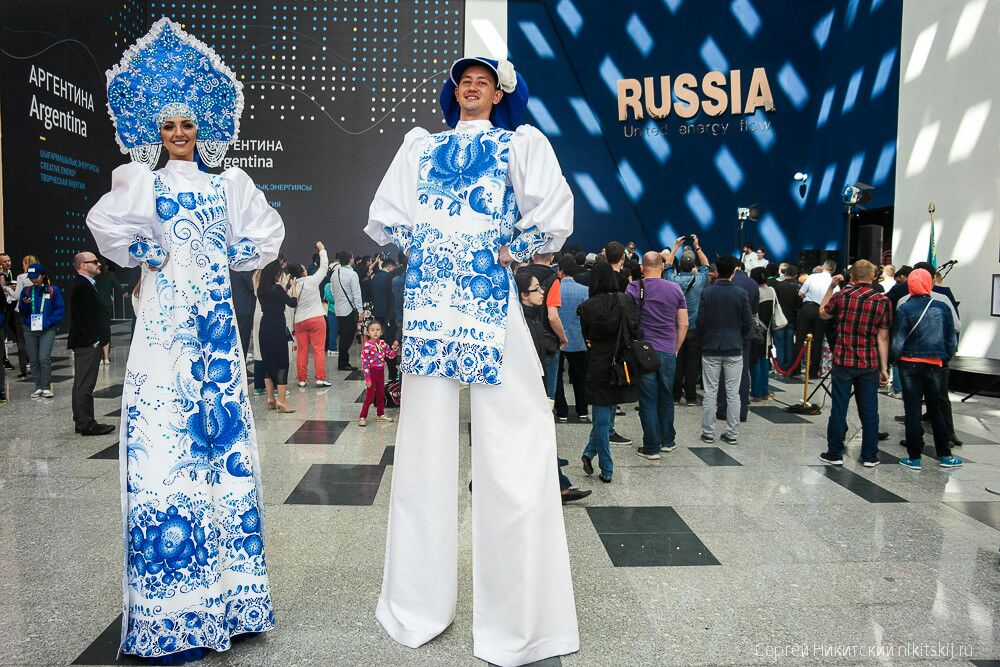 “The Russian pavilion demonstrates the powerful energy potential and technological capabilities of the country. Russia is an important trade and economic partner for Kazakhstan in the world. For the third consecutive year, Russia is Kazakhstan’s largest trading partner. According to the results of the first half of this year, the trade turnover increased to $7.4 billion, which is 34 percent more than in the same period last year,” said Mamin.

He noted Kazakh-Russian relations have become a model not only for the Commonwealth of Independent States (CIS) countries, but also an example of how bilateral relations between nations should develop in the 21st century.

“It is important that the first expo in the CIS region is hosted by Kazakhstan, with which we enjoy a friendship and strategic partnership. It is always nice to visit Astana, the city that was at the origin of the Eurasian integration project,” he added.

Dvorkovich thanked Kazakhstan for creating comfortable conditions at the exhibition, indicating Russia submitted a bid to host EXPO 2025. He hoped his colleagues, partners and friends would support his country’s candidacy.

“There are plans for EXPO 2025 to take place in Yekaterinburg between May 2-Nov. 2, 2025. The core theme of the upcoming exhibition is ‘Changing the World: Innovations and Better Life for Future Generations,’” he said.

Following the introduction, visitors were treated to a number of Russian cultural events, participated in a national parade accompanied by the sounds of the Omsk Philharmonic brass orchestra and enjoyed traditional songs, dances and snacks. 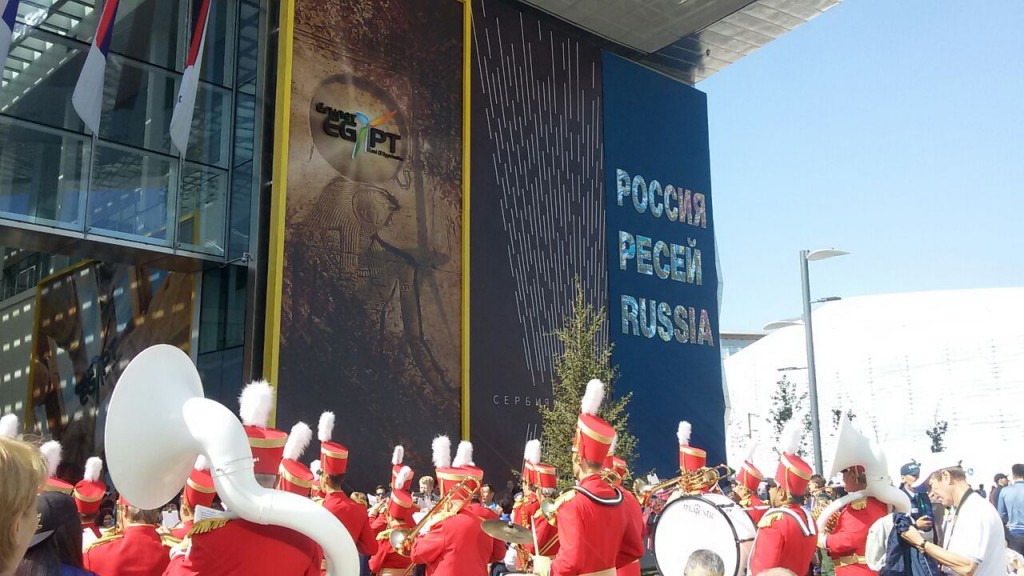 Talented artists from the world’s largest country created a festive atmosphere. Visitors welcomed the dancers, singers and musicians, applauding and singing with them.

“I took part in many celebrations of the national days at the expo. All of them impressed me greatly. Today, I really enjoyed Russia’s day with fascinating traditional songs and dances. Everyone was delighted to hear the expo’s anthem in the Kazakh language performed by the Russian band. I feel sad the expo is coming to an end,” said visitor Irina Nazarova.

The Russian pavilion is one of the biggest at the expo, occupying more than 1,000 square metres. It has welcomed nearly 800,000 visitors. The exhibition space, focusing on the Arctic, nuclear power and renewable energy sources, features a piece of a real iceberg from the Arctic.