Random business checks may be replaced by preventive control measures

ASTANA – Kazakhstan is planning to introduce preventive control of entrepreneurs instead of random checks, according to inform.kz. 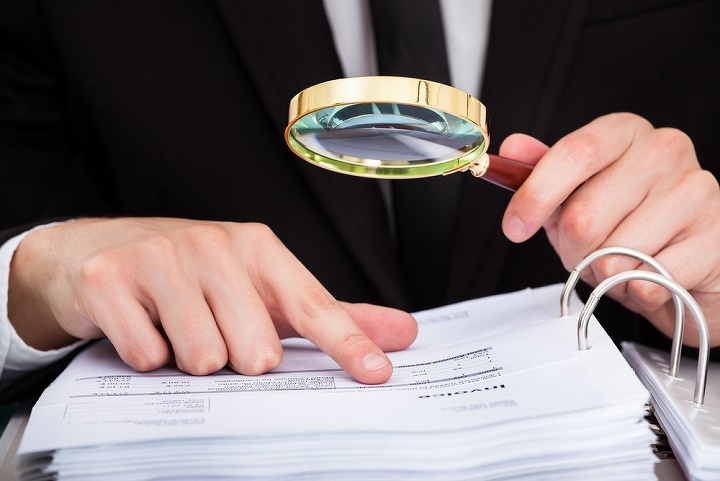 “The measure envisaged under our law is the introduction of preventive control instead of random checks. This measure would probably reform the minds of the inspectors,” said Ministry of National Economy entrepreneurship development department deputy director Aslanbek Dzhakupov during the presentation of a bill on amending legislative acts on improving regulation of entrepreneurial activities.

According to statistics, the number of business entity inspections during the last eight years decreased from about 500,000 in 2010-2011 to 98,000 in 2016. The current system of state control and supervision is organised in such a way that violations and measures of responsibility are determined after they happen, he said. The interaction principles between business and the state should instead be based on the effectiveness of state entrepreneurship regulation and the priority of preventing violations.

“If we look at the statistics of the committee on legal statistics, there are the following graphs; for example, how many checks were conducted, how many administrative measures were provided for by the government agency and the effectiveness of this public authority is shown in a simple mathematical way. That is, the effectiveness of the work of the initially checking state body is based on the fact that it [the authority] comes, reveals and punishes. If it comes, reveals and does not punish, then its effectiveness, respectively, decreases,” said Dzhakupov.

Therefore, the main difference from the current inspection system will be preventing offenses without initiating administrative cases.

“Here’s a specific example. A fire extinguisher should hang in the room. If the entrepreneur did not know about this, then the inspector comes and says that according to rules there is a need to install a fire extinguisher in this room. Everything ends with a warning and he leaves. He gives a certain period and if the violation is significant, which needs to be rechecked, then he later comes and rechecks,” he said.

The future bill would exclude 24 areas of control from the 114 existing ones and three oversight areas of 18 due to duplication and lack of efficiency. The draft also proposes optimising 1,137 inspectors (civil servants) and cutting 17,654 requirements of the current 30,497 to verify business entities. At the same time, 85 percent of the requirements are expected to be reduced regarding sanitary and epidemiological welfare and 72 percent in fire safety. In general, the measures to reform state control and supervision are expected to reduce the number of inspections by 30 percent in 2018 and an additional 10 percent by 2020.