New religion textbook to be included in national school curriculum

By Staff Report in Nation on 1 September 2017

ASTANA – A new religion textbook will be added to the national school curriculum, announced Minister of Religious Affairs and Civil Society of Kazakhstan Nurlan Yermekbayev at a recent government meeting. 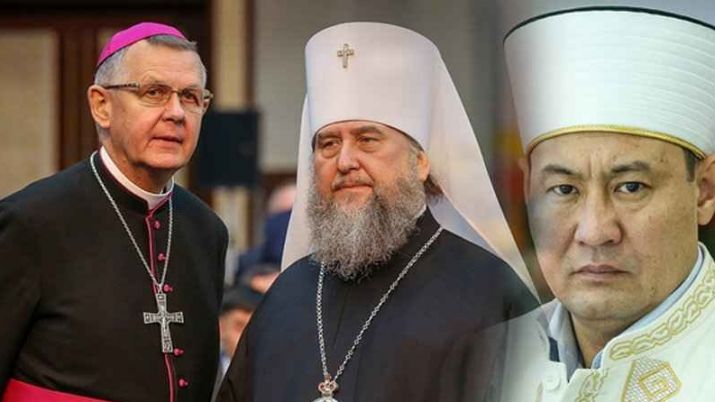 Society and Religion is the textbook’s working title, according to Yermekbayev.

“Together with the Ministry of Education and Science of the Republic of Kazakhstan, work is being carried out on the editing of the new textbook, which will be included in the school curriculum. The textbook’s content is focused on the scientific presentation of knowledge about world religions and the secular foundations of the state,” the minister informed.

Yermekbayev noted that the introduction of the textbook into the curriculum will begin no later than the next academic year or in the second half of this year.

Also, according to the minister, the issue of training specialists in religious studies is being taken care of.

“Taking into account certain aspects of the development of the religious situation, the issue of the opening of the faculties of specialty religious studies is being worked out in one of the regions in western Kazakhstan, in Zhambyl, Kyzylorda and East Kazakhstan regions, which will prepare the necessary secular experts on religion in regions where there are risks of spreading such destructive currents,” he explained.