By Staff Report in Nation on 1 September 2017 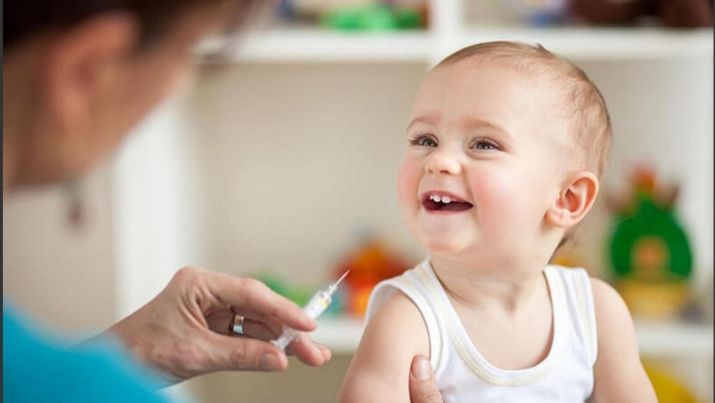 “We are currently considering the issue of mandatory vaccination provided for dangerous infections, parasitic diseases that can be transmitted from one child to another,” he said.

The announcement came during a press conference on preventing religious extremism and radicalism within the framework of the fifth priority of the address of the head of state, “Third modernization of Kazakhstan: global competitiveness.”

The minister also noted the majority of those who refuse to vaccinate do so not for religious reasons.

“If someone is not vaccinated, he can not only get sick himself, but also infect others. This is already a violation of the rights of other people, which we should not allow, which is now being decided. Indeed, a large part of the population refuses to vaccinate, but this happens not on religious, but on other grounds,” the speaker concluded.

The ministry considering introducing fines for parents who refuse to vaccinate their children.

The proposal will be submitted to Parliament for consideration in October.