President Nursultan Nazarbayev recently discussed the development of cardio surgery in Kazakhstan in a meeting with Chairman of the Board of the National Scientific Cardio-Surgical Centre Yuri Pya. 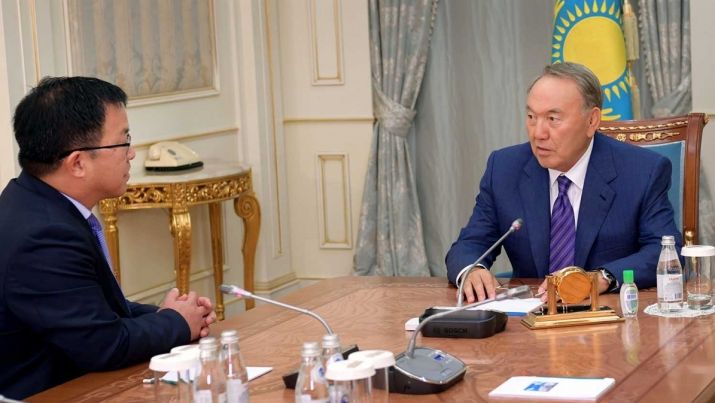 The head of state noted the significance of the 27th Congress of the World Association of Cardiovascular and Thoracic Surgeons, where the best cardio surgeons from 50 countries gathered in the capital. Leading specialists conducted master classes using the latest technologies.

“The congress of cardiac surgeons from all over the world gathered for the first time in Kazakhstan. This shows the world recognition of domestic surgery,” the President said.

In turn, Pya reported to Nazarbayev about the results of the work of the congress, which was attended by more than a thousand foreign delegates.

Pya said the congress has been recognised as one of the best, according to the assessment of the Executive Committee of the World Association.

In conclusion, the head of state wished Yuri Pya success and new achievements in his work.

The Densaulyk (Health) programme has made a great impact on the development of Kazakhstan’s cardiac surgical service. In comparison with the early 1990s, when there were only about 500 open-heart operations per year in the country, in 2016 that number has grown to over 12,000. Kazakhstan is on the list of the 30 best countries in terms of the level of cardio surgery.