ASTANA – Kazakh TV is an image-building, nation’s leading educational channel about the dynamically developing Kazakhstan, its investment and tourist potential, global initiatives and cultural and historic heritage. The network recently launched the fall season with 15 new shows demonstrating the unique local flavour of national cuisine and the history of ancient Kypchaks, Turks and Guns and promoting domestic singers abroad. 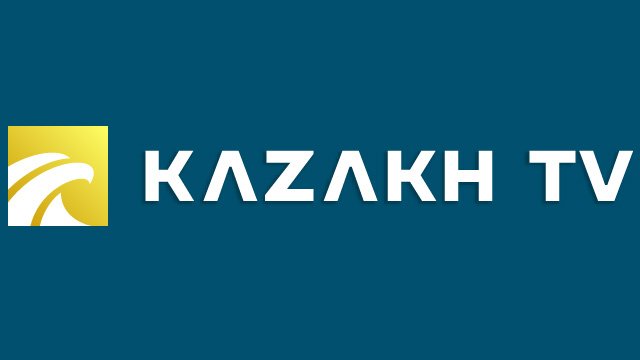 The channel is broadcast nationally and in 118 countries internationally in Kazakh, Russian and English. Kazakh TV content is generally defined in six main categories – global economy and international relations, nature and tourism, history, heritage and traditions, culture, art and people and outstanding persons.

“We have been actively preparing for the new autumn TV season and planned the premiere of 15 new TV shows. Our channel is widely known among viewers thanks to tourism projects, so we could not get around this topic. We present Invite Me, Culinary Tour and Tugan Olke. These shows will feature the remote corners of our vast country through the history of people and their nature, thereby encouraging viewers to travel around the country, opening it from a new, unexplored side,” said Kazakh TV General Producer Aikumys Seksenbayeva.

“We are launching a very interesting culinary project called Culinary Tour. Together with Konstantin Druzhinin, the host of the show, the audience will travel around Kazakhstan. Studying the unique local flavour of national cuisine and using the most popular products, the presenter will be cooking outdoors in nature. For example, in such regions as Aktau and Balkhash, where fresh fish in local cuisine is very popular, the presenter will reveal the secrets of preparing fishbarmak and koktal according to local recipes. That is, in each region residents keep their own secrets of cooking the most popular dishes, and we will tell you about them,” she added.

Australian traveller Robert Boyd, the host of Invite Me, will get acquainted with unique personalities and their families who are engaged in unusual businesses and contribute to developing their native land. The heroes are engaged in beekeeping, farming, tailoring and even famous stunt director Zhaidarbek Kulguzhinov, noted the host.

Cultural and historic shows have a special place on the channel. The premiere of the Kui (stories told by music) cycle will bring together the sound of the best kuis of popular composers such as Kurmangazy Sagyrbaiuly, Tattimbet Qazangapuly, Dina Nurpeissova, Kali Zhantleuova and many other traditional musicians. The main goal is to acquaint viewers with national music in all its diversity, volume and significance.

“I would also like to mention the project Following the Ancestors’ Traces, which was made based on the results of the expedition of the research group led by Sapar Iskakov, who visited 65 countries studying the migration of ancient Kypchaks, Turks and Guns. The project, called Treasure of the Nation, is devoted to the study of the directions of the ancient Silk Road in the territory of Kazakhstan and neighbouring countries,” said Seksenbayeva.

“We hope the younger generation of our viewers appreciates the uniqueness of the projects Quest.kz and Hot Q, which are promoting domestic performers abroad and popularising their creativity. The modern Kazakhstan music industry is not a fake interest of an international audience and can compete in the world music business. We see this from the experience of Dimash Kudaibergenov and Ninety-One group. All of them can become bright ambassadors of modern Kazakh culture outside the country and we really want to contribute,” she added.

All the programmes are available at www.kazakh-tv.kz and on social networks. Use hashtag #kazakhtv to find the new shows.