Kazakh President’s initiatives to be presented at UN General Assembly

ASTANA – Heads of states and governments, foreign ministers, high-level representatives of UN member states and leaders of regional international organisations have gathered at the UN headquarters for the 72nd session of the UN General Assembly, which begins Sept. 19 in New York. 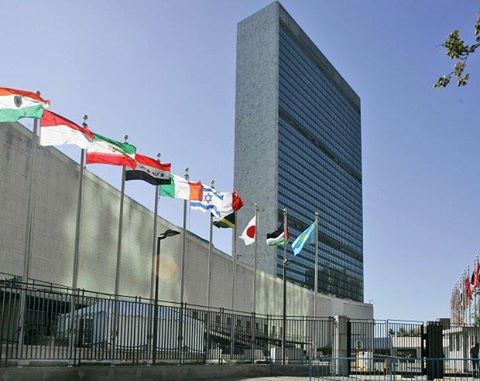 This year’s debate topic is “Focusing on People. Striving for Peace and a Decent Life for All on a Sustainable Planet.”

Kazakh Foreign Minister Kairat Abdrakhmanov represents his country at the UN debates this year and will be discussing President Nursultan Nazarbayev’s global and regional security initiatives put forward at the opening of the IAEA Low Enriched Uranium Bank Aug. 29 and at the first ever Organisation of Islamic Cooperation Summit on Science and Technology Sept. 10 in Astana.

According to the country’s Ministry of Foreign Affairs, the Kazakh diplomat will also brief foreign leaders on major outcomes and the legacy of the international exhibition EXPO 2017 as well as the progress of modernisation processes in the political, economic and cultural life of the country.

As part of the visit to New York, Abdrakhmanov will hold bilateral and multilateral consultations with foreign partners as the country prepares for its one-month stint as the UN Security Council chair in January 2018.