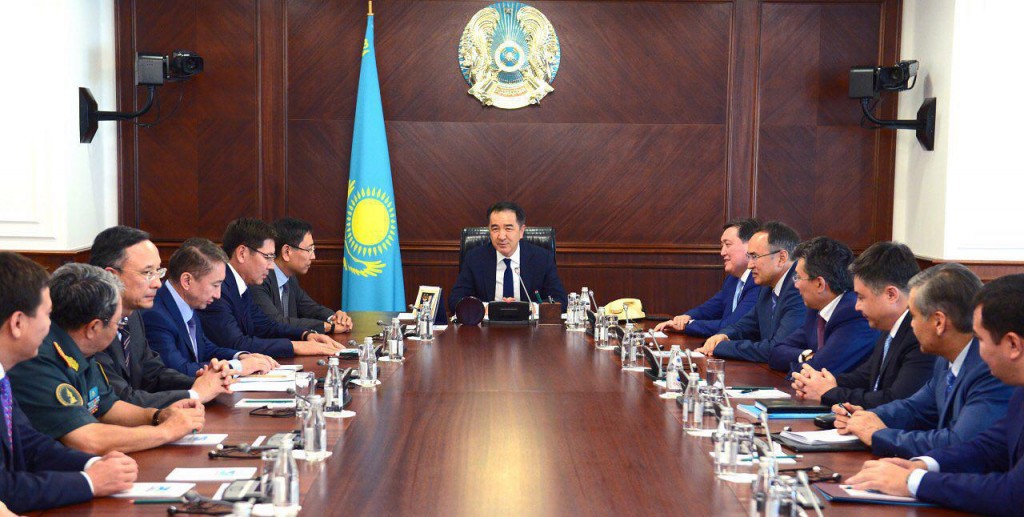 Dossayev, born in 1970, worked as a deputy chairperson at Bank Turan Alem and later at ATF Bank in the 1990s. He was subsequently appointed as the advisor to the Kazakh prime minister, then held the posts of vice minister at the Ministry of Energy, Industry and Trade and Ministry of Finance.

He later headed the Kazakh Agency for Regulation of Natural Monopolies, Protection of Competition and Support of Small Business and has served as the minister at the Ministries of Finance, Healthcare,Economic Development and Trade. In 2014, he was appointed Minister of National Economy and two years later was elected chairperson of the board of Baiterek National Managing Holding.

Sagintayev noted Dossayev will strengthen the “economic block, in particular, coordination of the ongoing portfolio of projects for the modernisation of key economic sectors.”

Zhumagaliyev, born in 1972, was appointed to the Ministry of Transport and Communications in 2001.

Zhumagaliyev will supervise the ongoing work of digitising the economy, as the draft of the Digital Kazakhstan state programme is currently on the agenda, noted the report from primeminister.kz.

Sagintayev indicated the head of state has set specific tasks for the current government.

“In particular, [those instructions were given] within the framework of the Aug.18 meeting on the socio-economic development of regions and implementation of state programmes, as well as a meeting on the activities of the National Commission for Modernisation, which took place on Aug. 25,” he said.