Kazakh government to change approach to labour migration and repatriation

ASTANA – The Ministry of Labour and Social Protection revised its approaches to migration and the issuance of permits for foreign labour. The new policy lightens repatriation of ethnic Kazakhs and makes getting work permits easier for highly skilled foreign specialists. 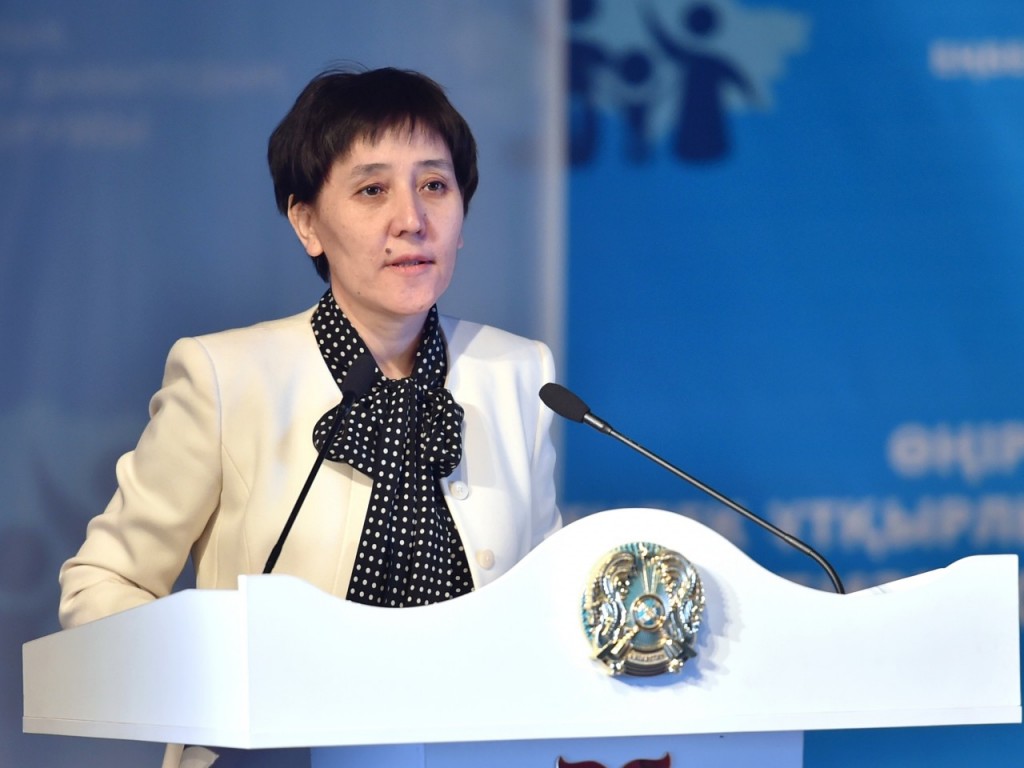 “It is proposed to use three types of work permits for foreign immigrants,” said Minister of Labour and Social Protection Tamara Duissenova as she presented the draft of the new migration policy for 2017-2021 at a government meeting on Sept. 19.

“The first type of permit is used for low-skilled workers and gives them an opportunity to work up to one year, to limit their inflow. It applies to seasonal foreign workers and labour immigrants working for individuals, with an age restriction [not younger than 18 years] and with the preservation of the payment of the fee,” she explained.

The second type of permit is given to qualified foreign workers for up to three years. This permit is intended for highly skilled foreign personnel participating in the implementation of projects that are of high priority for the country. Duissenova noted that it will be easier to prolong the second type of the permit annually than to reapply every year.

The third type of permit will be issued to qualified foreign specialists for professional activities for the implementation of long-term projects.

“This is a system of references, which was introduced this year. It is proposed to extend the validity period of special certificates from three months to three years,” she said.

These measures will be accompanied by the implementation of a nationwide professional development programme to replace foreign specialists with national personnel in the future. The minister gave an example: since the beginning of the year, the Astana city administration has issued more than 19,000 paid permits worth 6.5 billion tenge (US$19.2 million). That money can eventually be used to train local staff, she said.

The government is going to continue its policy of resettling citizens from the south to the north of the country, and retain the accompanying subsidies.

“These measures should increase the territorial mobility of labour resources, the rational resettlement of citizens in accordance with the needs of the economy,” Duissenova said.

One of the main directions of the new migration policy is ethnic migration. A number of problems impeding the return of ethnic Kazakhs were solved last year. Thanks to this, 16,500 ethnic Kazakhs returned to Kazakhstan in 2016, eight times more than in the previous year.

The ministry is now proposing that the issue of resettling ethnic Kazakhs be reconsidered, including methods to strengthen ties with ethnic Kazakhs living abroad who don’t return to Kazakhstan. This will be handled using cultural centres and embassies. The government also plans to target Kazakh qualified experts living abroad and create a separate electronic database of people who have achieved good results.

Ethnic Kazakhs living abroad will have a temporary opportunity to come to Kazakhstan and work through a process the ministry says will be easy. Assistance in adapting will be provided at special service centres.