By Anuar Abdrakhmanov in Sports on 5 September 2017 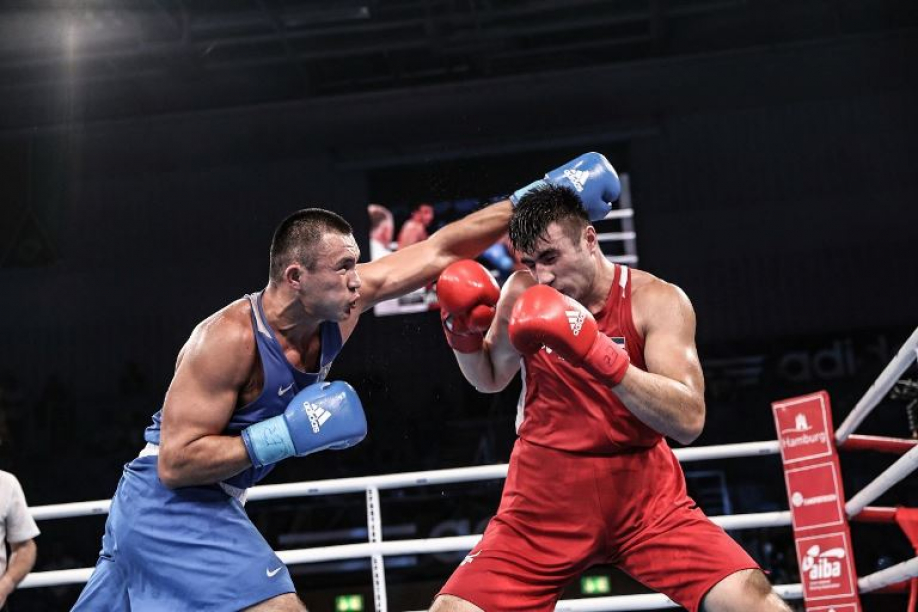 Kairat Yeraliyev, considered one of the nation’s main hopes before the championship, triumphed in the bantamweight (up to 56 kg). In the final bout, he fought Duke Ragan of the United States and won 3-2.

“I would like to thank all those who supported and cheered for me. I am also grateful to the National Olympic Committee of Kazakhstan. The achievements of Kazakh athletes are the outcome of great efforts and attention [paid] to us… I am glad that development of sports is comprehensively supported in our country,” said Yeraliyev.

Abilkhan Amankul represented Kazakhstan in the middleweight (up to 75 kg). In the final bout, he lost to Ukrainian Alexander Khizhnyak on points. However, the medal he won at his first world championship speaks about the young boxer’s great prospects for the future.

Another silver medal came from Kamshibek Kunkabayev. He fought in the super heavyweights (above 91 kg) and only gave way in the final bout to Mahommedrasul Majidov of Azerbaijan.

“We had chances to win three gold medals in Hamburg, but let us not forget that our team is young. Our guys still have something to work on and continue their growth. They need to do [even more] to improve their skills,” commented head coach of the Kazakhstan’s national boxing team Myrzagali Aitzhanov.

Cuban boxers topped the informal national team ranking in Hamburg as they claimed five gold and two silver medals. The second-placed Uzbekistan won one gold, three silver and two bronze medals. Boxers from Azerbaijan, France, and Ukraine also won one gold medal each. The next world championships will be in two years in Sochi, Russia.