ASTANA – The One Belt, One Road (OBOR) initiative will improve not only economic integration, but cultural and religious understanding, said Citi Research’s Chief Economist and Managing Director for China Li-Gang Liu in a Sept. 6 interview for this story. Kazakhstan plays an important role in the project and will benefit from China’s further growth. 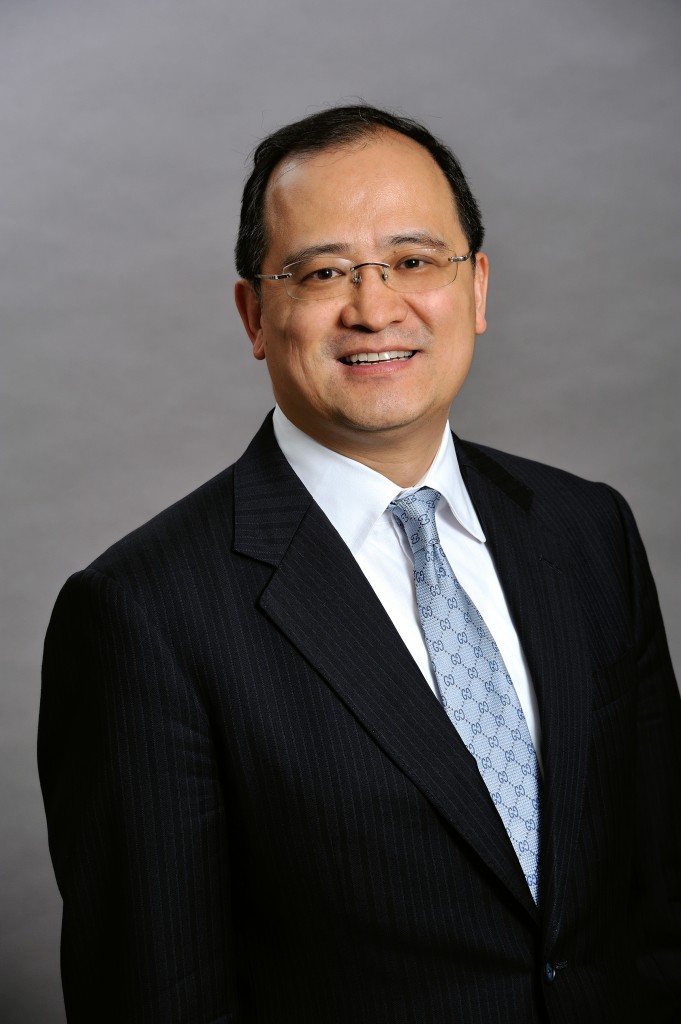 “Obviously from the geographic point of view, Kazakhstan is very important in the One Belt, One Road programme. The old Silk Road went through China, Central Asia and eventually to Europe. I think that Kazakhstan is an integral part of this OBOR programme,” said Li-Gang, adding Chinese President Xi Jinping mentioned OBOR for the first time during a speech in Kazakhstan.

Li-Gang talked about the main aspects of the programme, beginning with economic integration.

“In terms of the comparative advantage, we know that for the last 30 years China has become very efficient in building infrastructure and it is very easy for China to somehow leverage its expertise to help regional economic development. That’s one important element,” he said.

The second part is cultural issues.

“If we look at the ancient Silk Road, there are a lot of interactions of different religions and cultures between China and Europe, including the Central Asian region. This is something that is going to get more important in addition to economic linkages. If people don’t understand and appreciate each other’s culture or religion, there could be a lot of misunderstanding with a lot of unpleasant events leading to crashes of civilisations. Even we do not share the same religion and culture, but we need to understand each other,” he added.

China’s economy is the second largest in the world in terms of GDP, which was nearly $11 trillion last year. As a result, the country affects the regional economy.

“If you look at China’s per capita energy consumption, it is still below the mature economies’ level in terms of oil and gas and other energy consumption. This could be a huge potential for a resource-rich country like Kazakhstan. In the future, in gas-oil exports China will remain very steady. This can be important in Kazakhstan’s economic growth,” he noted.

Kazakhstan has a variety of natural assets and the resource curse is not always a jinx, said Li-Gang, citing examples like Australia and New Zealand.

“These economies were the richest in terms of per capita income,” he said. “There are also unsuccessful stories in Argentina, Venezuela and others who were unable to do so.”

He thinks Kazakhstan has utilised its resources well.

“Astana’s development is a concrete example. This place used to be a steppe in Central Asia; now, it’s a brand-new metropolis in the region. That means good economic policy can help the country’s economic development. The country can catch up rather quickly from a middle-income economy to high-income economy. I think the potential is huge,” he said.

Resource money can be transformed into human capital accumulation, a situation on which Kazakhstan can rely in the future.

“I think to some extent Kazakhstan has applied the right policy to achieve what it has achieved,” said Li-Gang. “Going forward, I think there are more opportunities for the country’s future developments. One of them is that the global economic centre is shifting from the west to the east, if you include not only China, but also South Korea, Japan and other ASEAN economies. It is an important region. Kazakhstan has a geographic advantage to be affiliated with a fast-growing economic area. Within the next five-10 years, the potential for growth will be huge.”

He indicated Kazakh growth will continue if the country utilises the external environment well.

“After a modest recession in Russia last year, its economy is growing again, according to Citi’s forecasts. This is also an important source of growth in the region. India will probably grow faster this year than China,” he said.

Based in Hong Kong, Li-Gang has two decades of professional experience in both public and private financial institutions. Prior to Citi, a global bank operating in 58 countries of the 65 along the Belt and Road, the most of any bank, he served for more than six years as Chief Economist for Greater China at ANZ Bank in Hong Kong. His earlier roles include positions at the Hong Kong Monetary Authority, Asian Development Bank Institute in Tokyo and the World Bank and Peterson Institute for International Economics, both in Washington, D.C. Li-Gang was named economist of the year by China Business News in 2012 and 2014, awarded as one of the most accurate macro forecasters by China Securities Weekly in 2013 and has also earned top rankings in Asian research in Australia-based research polls. He holds a Ph.D. from Johns Hopkins University from the USA.