By Dana Omirgazy in Tourism on 11 September 2017

ASTANA – The burial of a man, representing the Afanasevo culture of the Eneolithic era was discovered near the village of Karatal in the Zaisan district, the Kazinform news agency reports, citing the press service of the East Kazakhstan region akimat (administration). 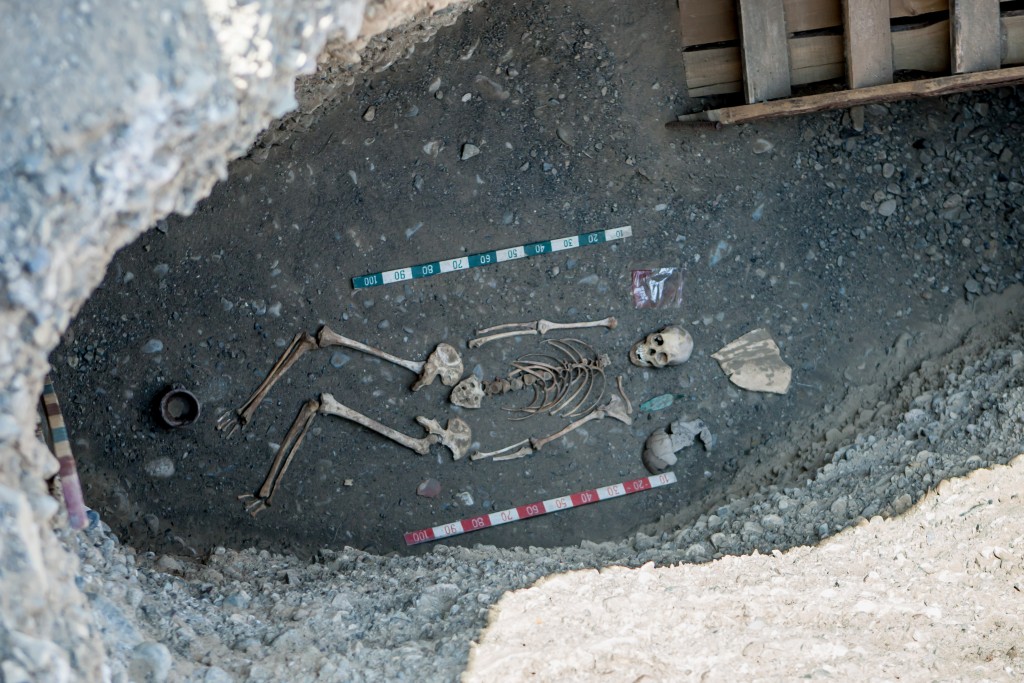 According to head of archaeological excavations Abdesh Toleubayev, the unique artefacts found during excavations surprised scientists and archaeologists. It turned out that the territory of East Kazakhstan had a settlement of the Afanasevo culture in the third and second millennium BC.

The head of the region allocated approximately 300 million tenge (US$889,200) for the continuation of archaeological research. A sarcophagus will be built on the burial place.

Archaeological excavations are carried out within the framework of a three-year plan for the development of scientific research in archaeology. Today, a large-scale programme named Ruhani Zhangyru (Modernisation of Kazakhstan’s Identity) is continuing across the country and in the East Kazakhstan region. It includes several dozens of projects, which are based on the diversity of the region’s cultures. Sacred geographical places are among the priority developments. As Akhmetov noted, the country has something to tell the present and future generations.

Afanasevo culture is the southern Siberian archaeological culture that spanned the late Eneolithic and the early Bronze Ages. The name of the culture was generated from the Afanasevo Mountain (near the village of Bateni in the Bograd region of Russia’s Khakassia region), where the first burial ground of this culture was unveiled in 1920. In addition to the main district – Altai and Khakass-Minusinsk Hollow, – the area of ​​monuments includes the eastern Kazakhstan, Western Mongolia and Chinese Xinjiang.