ASTANA – For more than 200 years, La Scala, the prestigious Italian theatre, has brought its musical pleasures to various corners of the world, delighting fans at every stop. The first Kazakh tour of the famous Milanese orchestra and chorus, held Sept. 1-9 at the Astana Opera, was dedicated to EXPO 2017. 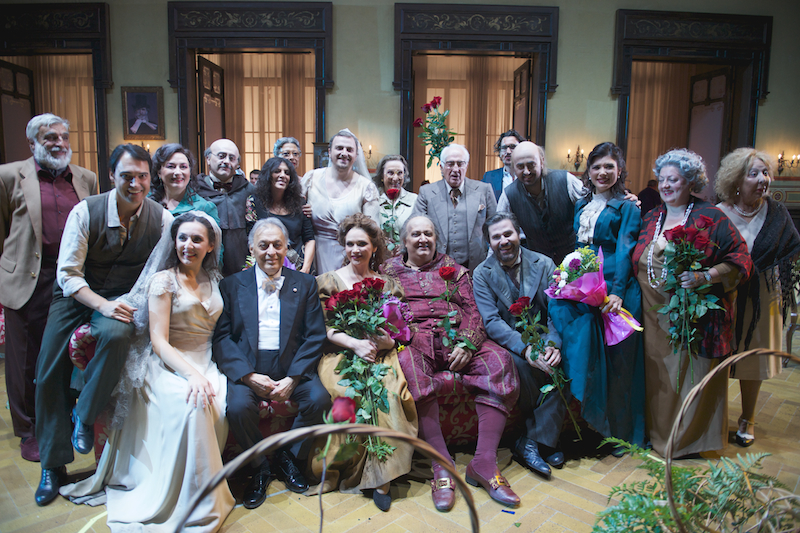 The capital’s premiere of Giuseppe Verdi’s comic opera “Falstaff,” presented Sept. 1, 4, 6 and 8, was a sensation. As the organisers promised, residents and guests were treated to an emotional experience.

Stage Director Damiano Michieletto noted the composer created a work unlike any other written throughout his life.

“There are no arias and choruses. The opera is completely different. As for me, it was a life lesson: you can never stop in search of a new one. Verdi found new ways of solving problems; hence, all of us should strive for something more! Come listen to the opera and see for yourself,” he said. 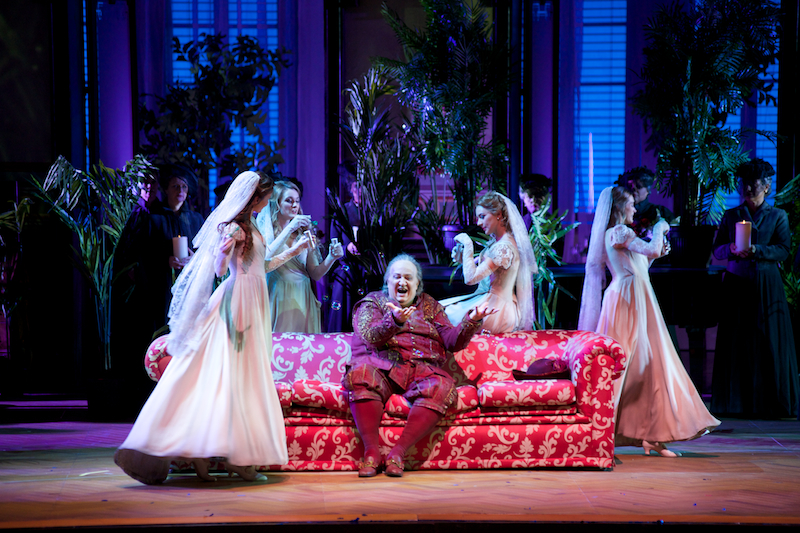 Dreams and reality, past and present are intertwined in a fascinating production which combines various styles and eras. The touching and unpredictable story of Sir John Falstaff’s adventures is a favourite of listeners throughout the world.

Falstaff is an aging singer dealing with the last temptations and illusions of love and the story is filled with escapades, tricks and antics. The production creates a connection between Verdi’s last opera and his charity, underlining a common atmosphere of melancholy and the composer’s profound humanism.

Charismatic Ambrogio Maestri is considered to be the role’s most celebrated baritone. His debut in 2001 and more than 250 subsequent performances have been applauded at nearly 30 of the world’s most famous venues.

The artists performed under the leadership of Maestro Zubin Mehta with choirmaster Maestro Bruno Casoni. The tour was made possible thanks to the Kazakh Ministry of Culture and Sports and Eni, an Italian energy company working in the country since 1992. 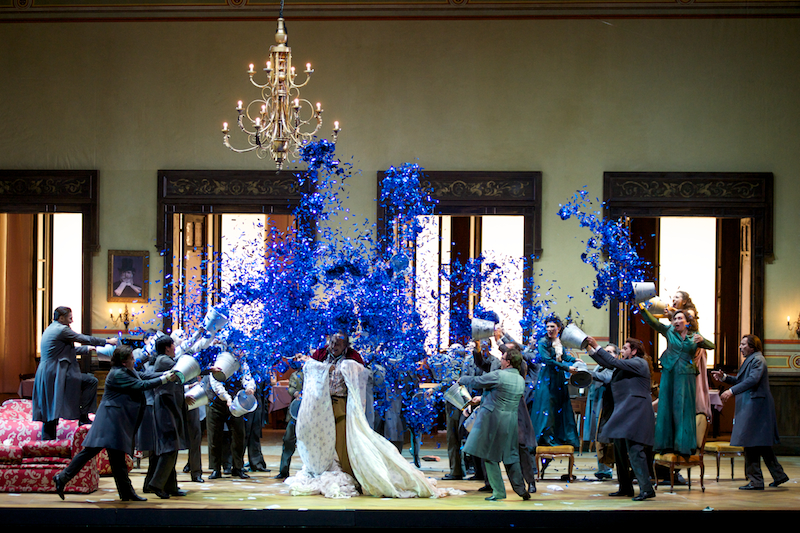 Established in 1778, Teatro alla Scala is one of Italy’s most important cultural institutions and the world’s most notable opera houses. Many operas by the most prominent Italian composers of the 19th and 20th century premiered there, including “Falstaff,” first presented in 1893.

Despite Milan’s rich opera and ballet season, the theatre regularly performs in all the top international venues, accomplishing its mission to promote Italian culture and musical heritage. La Scala has realised more than 800 performances in 39 countries.