ASTANA – Probably many passers-by have noticed a stage next to the Keruen Shopping Mall. A special open-air space with the 80 seats and LED screen suddenly appeared in the city during the celebrations of the Capital Day on July 6. Work in Progress Astana, or simply WIP Astana is a new format of public space. It is free multifunctional area for the public, which is offered for the non-commercial events. 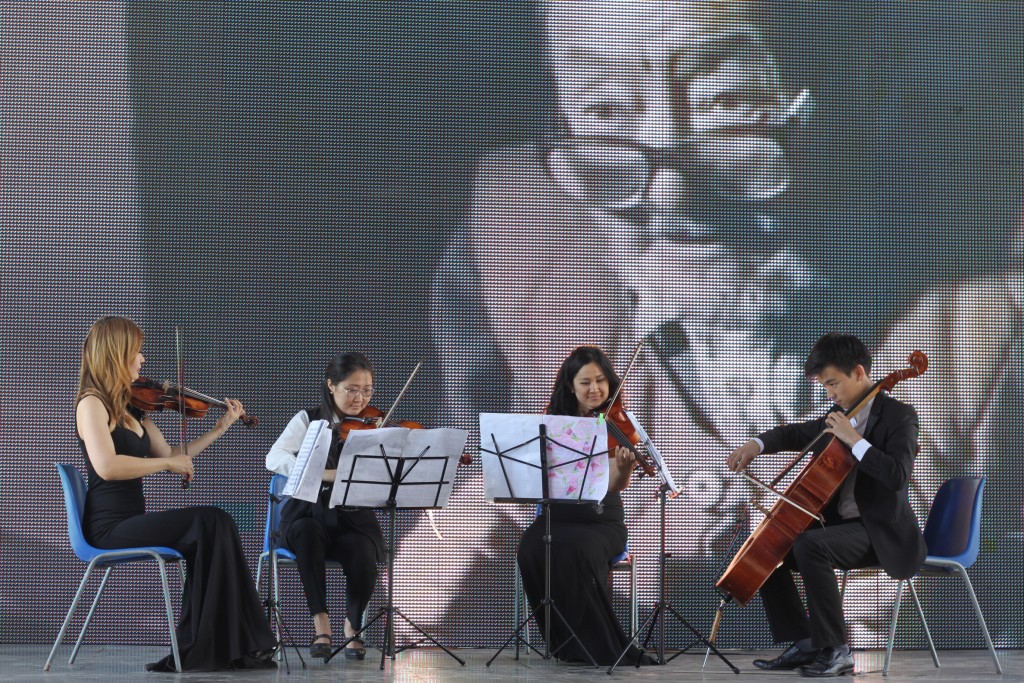 “Working in the Urban Centre, I have been a part of the discussions that the city needs more quality public space numerous times. But in fact, we do not quite understand what they should be. What gives it that quality? What is it made of? What functions should public space perform?” said centre’s team leader Aigerim Ospanova in an interview with The Astana Times.

So, WIP Astana turned out to be an experiment in this sense, she added. “It is designed to identify the real needs of urban communities and citizens and to reveal the characteristics of a universal successful public space.” 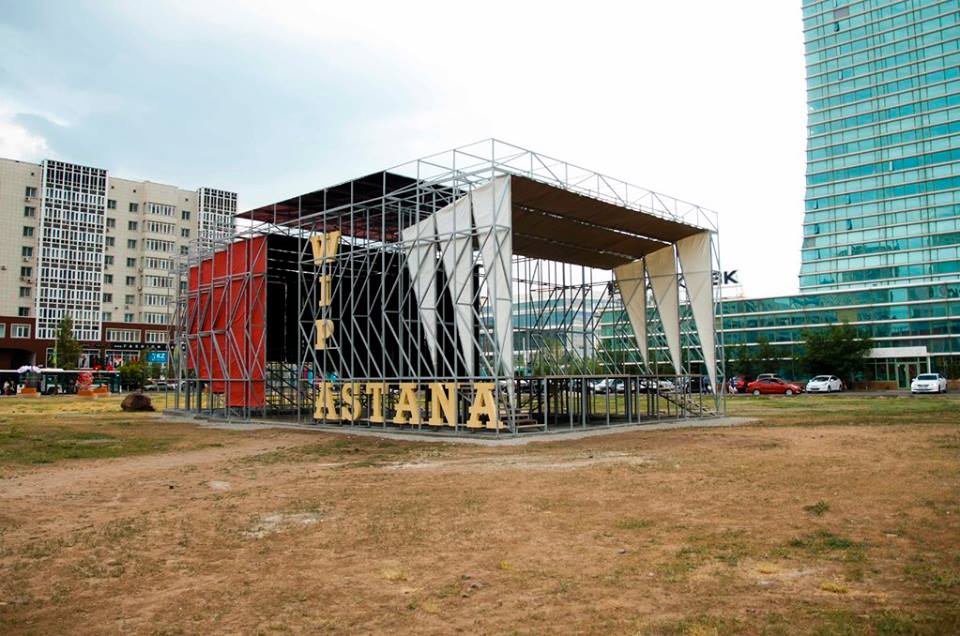 “To this end, for several months now we have been collecting a list of communities and offering them a free site for their activities. Thus, we will establish a communication channel: we will receive ready-made answers to these questions [listed above],” stated Ospanova.

Astana has a lot of communities and people who care for the city and its inhabitants, she stated.

In addition to the main function of the site, which is for film screenings, it can be transformed to host a variety of events.

“So, for today we have already held master classes, TED talks, poetic and literary readings, concerts, children’s social camp, dance nights and sports events and much more to come,” she said.

For example, this week WIP is hosting volunteer meetings, Zumba class, screening of the “Boomerang” film, a sign language master class and more.

While the space was designed by the Urban Centre, it was implemented with the support of the city’s Yessil district administration and Astana Art Fest and will be open until the end of October.