What to see in Kazakh National Museum during EXPO 2017

ASTANA – The National Museum of Kazakhstan is hosting several exhibitions within the EXPO 2017 cultural programme. Most will last until Sept. 10 – so don’t miss the chance to visit the exclusive displays. 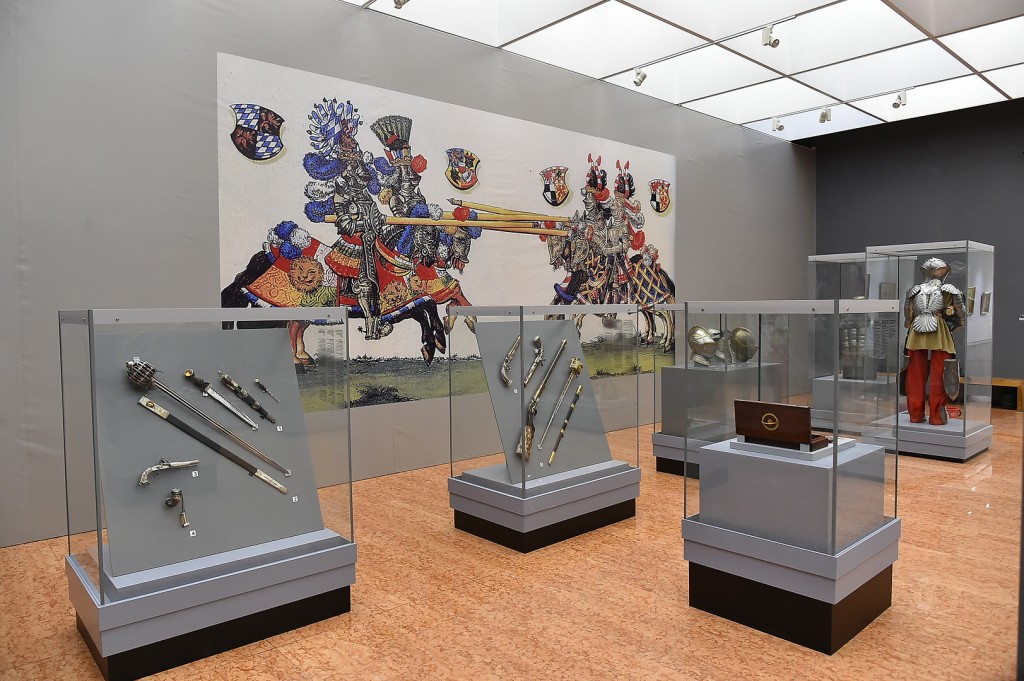 Emperor Qin Shi Huang’s Terracotta Army, which opened in June, is a display of four terracotta statues, as well as different weapons, household items and jewellery. He was China’s first emperor and the army is composed of sculptures depicting his warriors and horses. Built in the third century BC, each of the 8,000 statues has its own features. All were buried with the emperor to accompany him in the afterlife and discovered in the 1970s. The Terracotta Army is part of the UNESCO (United Nations Educational, Scientific and Cultural Organization) World Heritage List.

Sultan Baybars and His Epoch gives visitors a peak at the life and history of one of the most eminent sultans of Egypt and Syria, where he ruled from 1260-1277. Known for his military campaigns and administrative reforms, Baybars, who was of Turkic descent and hailed from the steppes of what is today Kazakhstan, was largely responsible for establishing the Mamluk dynasty that ruled the region for several centuries and made Egypt the political and religious centre of the Muslim world. The display, which features the collection of the Museum of Islamic Art in Cairo, will close Aug. 10. 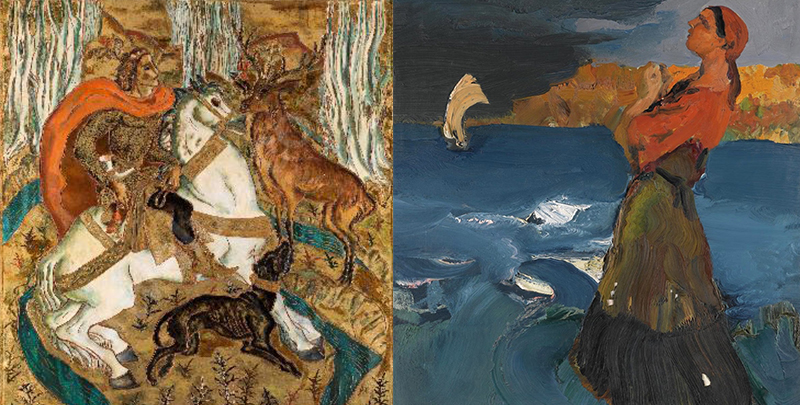 Masterpieces of Russian Art from the collections of the United States

Another must-see exhibit is East and West: Old Weapons from the Collection of the State Hermitage, which will be showcased in the national museum until Sept. 20. The display contains approximately 80 battlefield and hunting implements, parade arms and armour from France, Germany, India, Iran, Italy, Japan, Spain and Turkey. The oldest exhibit is a set of 16th-century German tournament armour; the youngest, a sabre made by Kubachi craftsmen in Daghestan in the early 20th century, according to the Hermitage website. The collection also includes items that belonged to Napoleon and Russian Emperors Alexander I and Alexander II. The exhibits offer an opportunity to evaluate the contribution made by weapon makers in the development of decorative and applied art, as well as demonstrate their technical perfection. While the items no longer serve their original purpose, their characteristics show the talent and skills of the armourers of the past.

A unique international exhibition of original Scythian gold artefacts presents more than 200 of the artifacts of the Scythian culture of the 7th-11th centuries BC from the collections of the National Museum of Kazakhstan and Orenburg Governor’s Regional History Museum, as well as the findings of Kazakh archaeologist Krym Altynbekov. The exhibit represents the treasures of the artistic culture of the ancient nomads and gives an opportunity to feel the spirit of the past, noted the national museum’s website. The display will be held until Sept. 1. 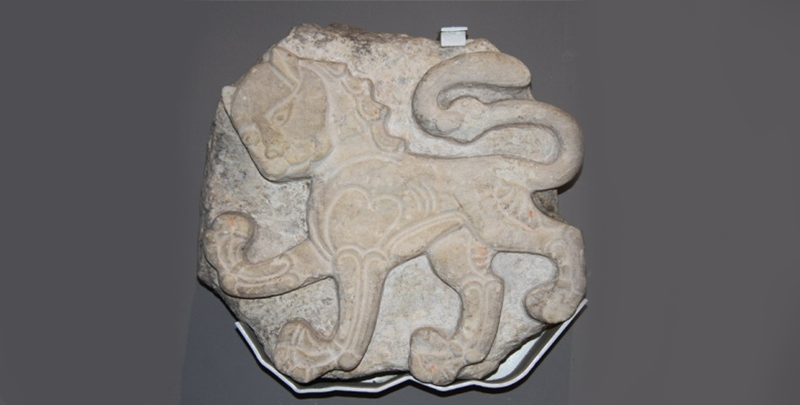 Piece of the Sultan Baybars and His Epoch exhibiton

For the first time, Kazakhstan is hosting Masterpieces of Russian Art from the Collections of the United States. Visitors can view 35 masterpieces, including the works of world-famous painters such as Aivazovsky, Burliuk, Ekster, Goncharova, Harlamoff, Korovin, Larionov, Makovsky and Shukhaev. Each played a significant role in the history of 19th-20th art and the exhibit is being held through the ABA Gallery in New York with the support of the Kazakh Ministry of Culture and Sports, sponsors and U.S. private funds.

In Search of Shambala: Masterpieces from the Nicholas Roerich Museum New York, on display in Kazakhstan for the first time, includes 37 works created by the artist from the 1920s through the 1940s. Roerich travelled frequently and hundreds of his works were painted during the Central Asian expedition to Chinese Turkestan, Mongolia, India, Tibet and Altai, including a 1926 trip to East Kazakhstan. Throughout his life Roerich created about 7,000 paintings, many of which are presented in well-known galleries of the world. The display will be available through the end of the expo.