By Zhanna Shayakhmetova in Culture on 5 August 2017 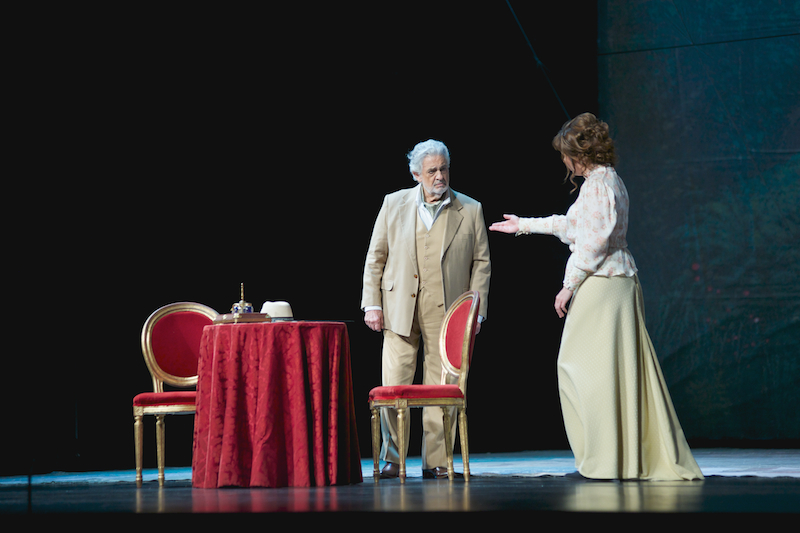 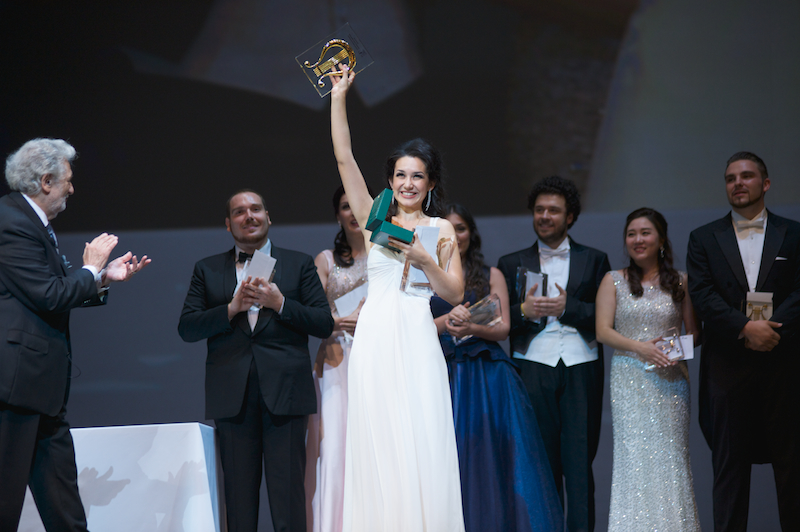 “Many singers can work hard and be well-prepared, but who knows when their names would become known to the world if it were not for Operalia. This is Operalia’s main mission – to show the world the new artists, to make them famous,” said Domingo.

More than 1,000 applications were received and 40 contestants from 17 countries, including four from Kazakhstan, participated in the event. People’s Artist of the USSR Bibigul Tulegenova was the guest of honour.

“It is a great honour and a great sense of pride for us that the Operalia competition took place in Kazakhstan, in the city of Astana,” he said. 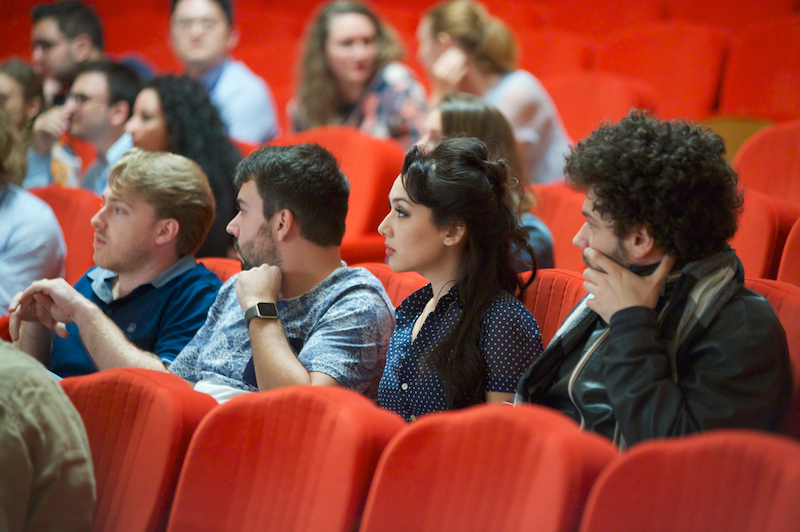 The competition is hosted by a different city every year. Domingo does not participate in the voting process, but he is actively present throughout the competition, offering artistic and career guidance to each of the participants. Singers in the earlier stages of their careers may also be chosen to join one of the Young Artist programmes launched by Domingo in Los Angeles and Valencia.

According to tradition, Domingo took his place on the conductor’s podium after the official opening of the competition’s final round. The participants performed two arias in previous rounds and 14 contestants presented one aria in the final round. Five candidates for the Zarzuela section of the competition also performed one zarzuela aria, a Spanish lyric-dramatic genre similar to operetta.

Operalia was founded in 1993 to discover young talent and help them launch their careers.