By Malika Orazgaliyeva in International on 22 August 2017 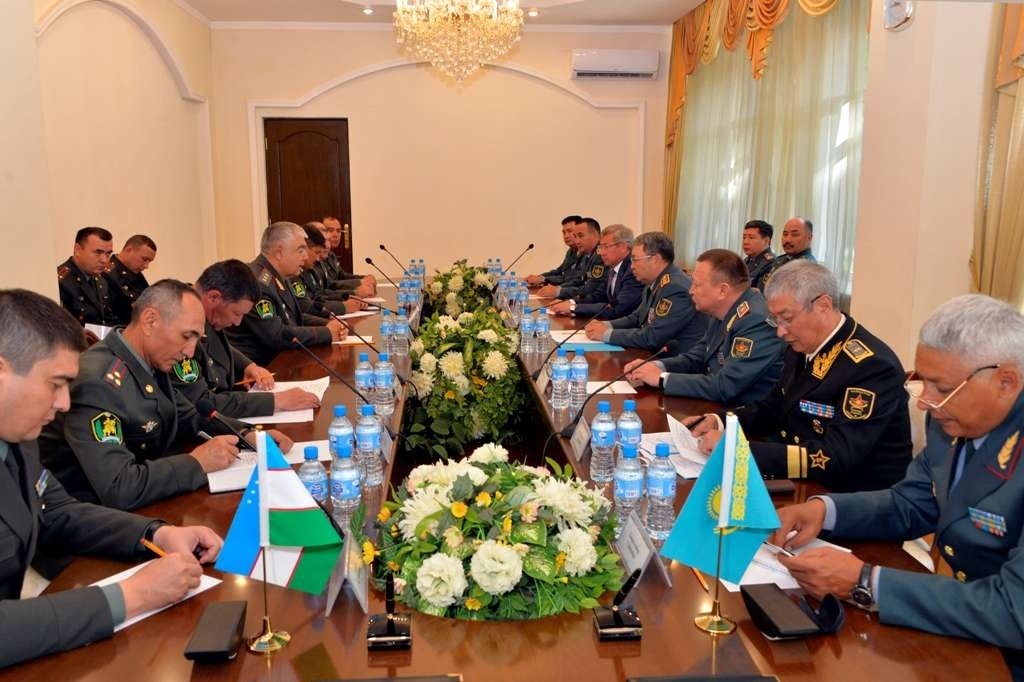 The cooperation plan calls for joint operational and combat training and cooperation in military education.

At the meeting with Zhasuzakov, Mirziyoyev said he is satisfied with the interaction between the armed forces of the two countries but said strengthening defence cooperation would benefit regional security.

During the stay, Zhasuzakov visited one of the military units of the Uzbek Armed Forces in Kokand. He also paid tribute to the memory of first Uzbek President Islam Karimov and laid flowers at Karimov’s grave in Samarkand. 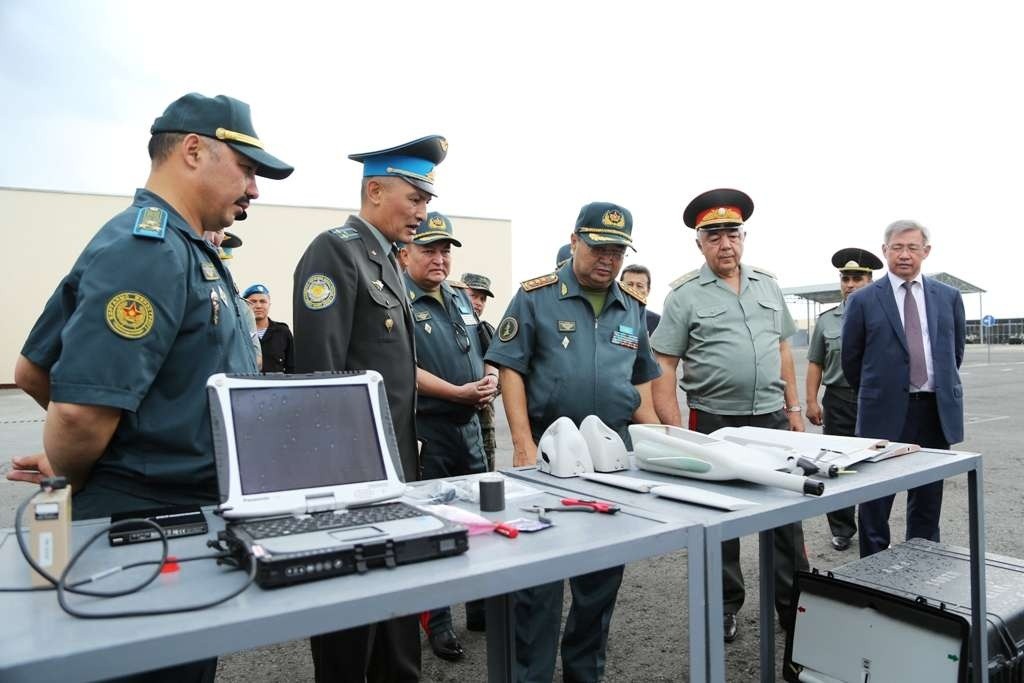