By Aigerim Seisembayeva in International on 31 August 2017

ASTANA – Kazakhstan condemned during the Aug. 29 meeting of the UN Security Council the Democratic People’s Republic of Korea’s (DPRK) launch of a ballistic missile over Japan on Aug. 28. Kazakhstan also supported the statement by the president of the council condemning the launch. 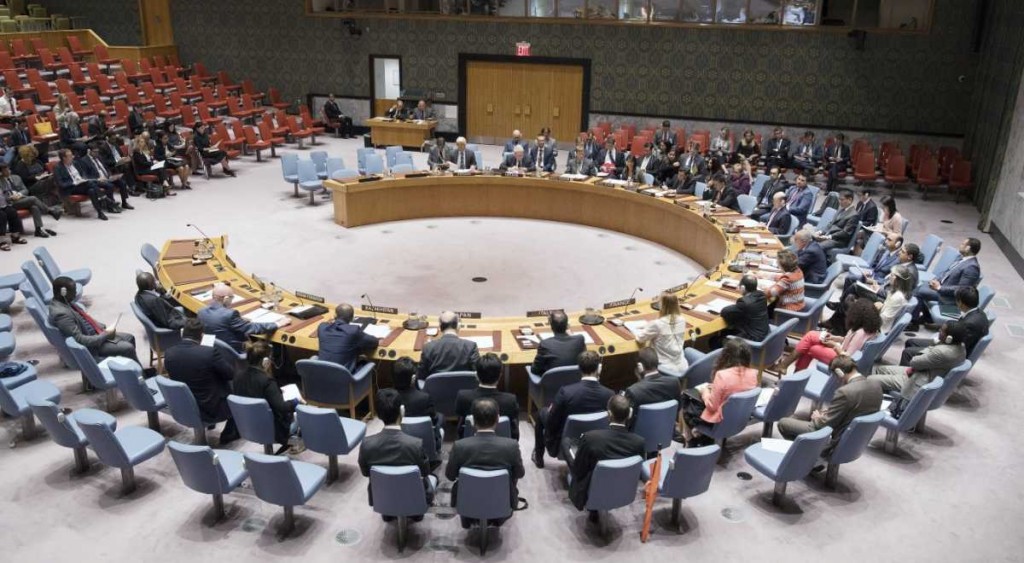 “We are in solidarity with Japan, as the ballistic missiles flew over its territory, endangering all air and sea vessels, as well as the neighbouring territories. Japan and Kazakhstan have been among the countries most affected by the devastating consequences of nuclear tests and weapons. We, therefore, understand the anxiety experienced by the government and people of Japan. It is worrisome to see today, on the International Day Against Nuclear Tests, the continuing increase of the nuclear weapons threat,” according to a statement from the Kazakh delegation.

The statement also noted that Kazakhstan has long called for an end to nuclear weapons tests and ballistic missile launches and said the DPRK must comply with UN Security Council sanctions. The statement also urged all parties to show restraint and asserted that a military option is an unacceptable solution.

It said dialogue and confidence-building measures are important in finding a solution. It also urged a reconsideration of the “double freezing” option, in which North Korea suspends its nuclear programme in exchange for the United States and South Korea suspending military exercises. It is also necessary, according to the statement, for the UN Security Council to maintain its unity and authority on the issue.

The statement also thanked Japan for providing medical assistance within Kazakhstan’s rehabilitation programmes for the victims of the humanitarian consequences of nuclear weapons tests.

In a unanimously approved statement from its president, the 15-member UN Security Council condemned North Korea’s sending of a missile over Japan as an “outrageous” act.

“The Security Council expresses its grave concern that the DPRK is, by conducting such a launch over Japan as well as its recent actions and public statements, deliberately undermining regional peace and stability,” the statement said.

Having demanded that the DPRK immediately complies fully with all its obligations under all relevant Security Council resolutions, the statement said: “The Security Council reiterates the importance of maintaining peace and stability on the Korean Peninsula and in North-East Asia at large, expresses its commitment to a peaceful, diplomatic and political solution to the situation, and welcomes efforts by Council members, as well as other States, to facilitate a peaceful and comprehensive solution through dialogue.”