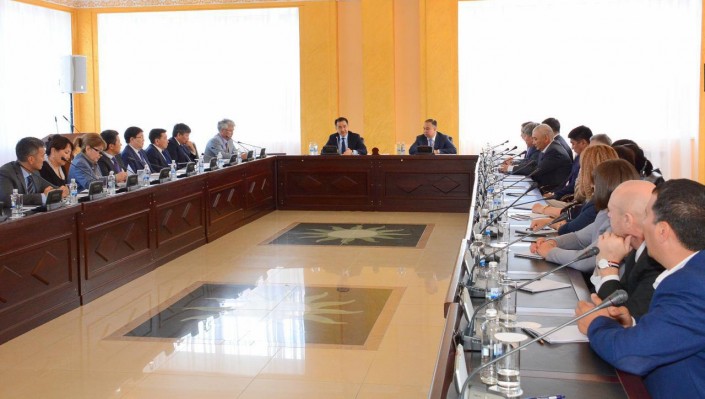 While touring the skiing base in the Burabai resort area, Sagintayev examined construction progress and learned about the current situation at the site. The facility, located on 140.5 hectares, is expected to host international competitions and training for cross-country skiing, biathlon and roller skiing.

Sagintayev was also acquainted with the sanatorium resort facilities and sights of Burabai National Park.

“The main document of the Shchuchinsk-Burabai resort zone development is the plan for the Burabai resort area development designed through 2020 and developed with the participation of international experts. The plan provides for the development of five major zones favourable for investment, including a promising zone for mass recreation on Chebachye Lake, a zone for premium-class tourism on Shchuchye Lake and a centre for equestrian sports and children’s health tourism on Katarkol Lake. The list also includes an eco-village in the Sarybulak area, as well as camping on Zhukey Lake,” according to the press service.

At a meeting devoted to the resort area’s expansion, Minister of Culture and Sports Arystanbek Mukhamediuly noted successfully developing and promoting tourism as a key branch of the national economy depends on active business involvement. 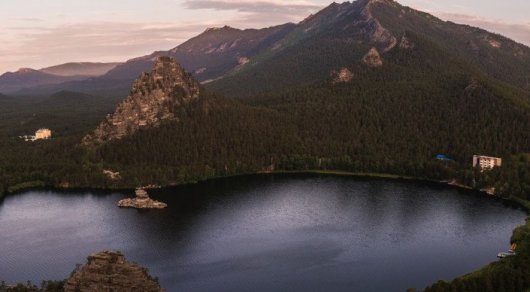 “The government adopted a new concept for tourism industry development in Kazakhstan through 2023. The concept provides for a cluster approach to tourism development through six major clusters, one of which is the Unity of Nature and Nomadic Culture cluster, which includes the Akmola, Karaganda and Pavlodar regions. It is a centre of nomadic culture and diversity of the steppe, while the Shchuchinsk-Burabai resort zone is the core of this cluster,” according to his report.

Authorities forecast tourist flow from Russia, China, Turkey, Iran, India and other developed countries. Work is underway to liberalise the visa and migration regime, as the visa-free regime currently applies to citizens of more than 60 countries, said Mukhamediuly.

“Kazakh Tourism National Company was established to promote domestic tourism to international markets and form the tourist image of the country and the national brand. This company will also attract direct investors for the implementation of tourism projects. Given the functions assigned to it, Kazakh Tourism will be a single operator for the development and promotion of the Shchuchinsk-Burabai resort zone,” he added.