ASTANA – Almost 80 percent of all oil produced in the country is exported. The revenues of the Kazakh budget from the export of crude oil increased 53 percent this year. Oil export increased 46 percent, according to Energyprom. 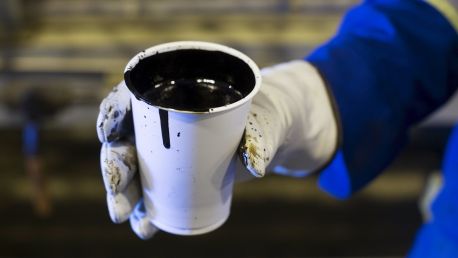 In the last six months, the prices for crude oil increased 27.2 percent in comparison with the same period last year. At that, physical volume of exports increased 3 percent. In total, the value of exports of crude oil and gas condensate increased 46 percent. The positive balance of the country’s trade balance increased 79 percent.

Approximately 33.2 million tonnes of crude oil worth $12.8 billion was exported in the last six months, which is 51 percent of annual oil production in the state, according of the annual forecast of Ministry of Energy. Oil production increased 10 percent, reaching 42.6 million tonnes.