By Dana Omirgazy in International on 8 August 2017

ASTANA – Kazakh naval vessels are among the military fleets participating in the Sea Cup in Azerbaijan under the 2017 International Army Games. Approximately 300 sailors from Iran, Kazakhstan, Russia, and the host nation are showing their skills in combat training in the Caspian Sea. The contest includes three stages: artillery salvos, preserving the ship’s stability and rescue operations. The event is aimed at increasing the personnel’s military training, exchanging experience and establishing friendly relations among the military of the member countries, according to chief referee Shakhin Mammedov. 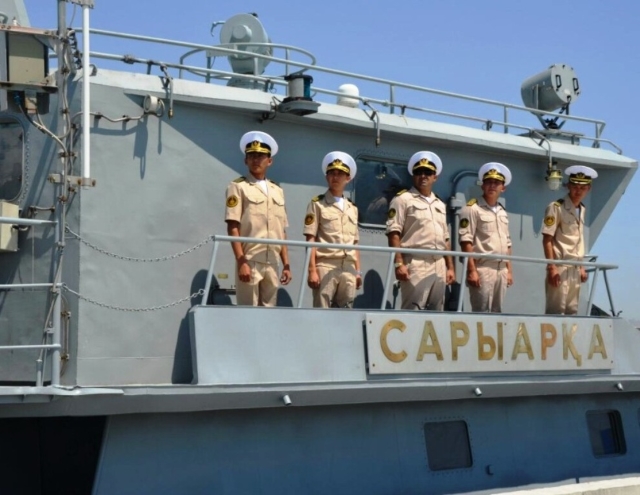 “The contest will be held in two episodes: on the sea and on the shore. In marine episodes, there are several stages: artillery firing at sea targets, destruction of an air facility and neutralisation of water mines. In coastal episodes, sailors will compete for the preservation of the ship and the salvation of personnel. In addition, friendly sports games as well as cultural events are organised between the teams,” he said.

Kazakh sailors began the competition with Kazakhstan and Saryarka rocket and artillery ships and a Zhaiyk hydrographic vessel.

“This is not the first year we are participating in the army games. It is very pleasant that the scale of these games is expanding. To date, the competition, which began with just one tank biathlon, has already developed into three dozen competitions. The geography is very extensive,” said first rank captain Yermek Baigabulov.

The Kazakh team took third place Aug. 5 in the exercise to shoot a floating mine. 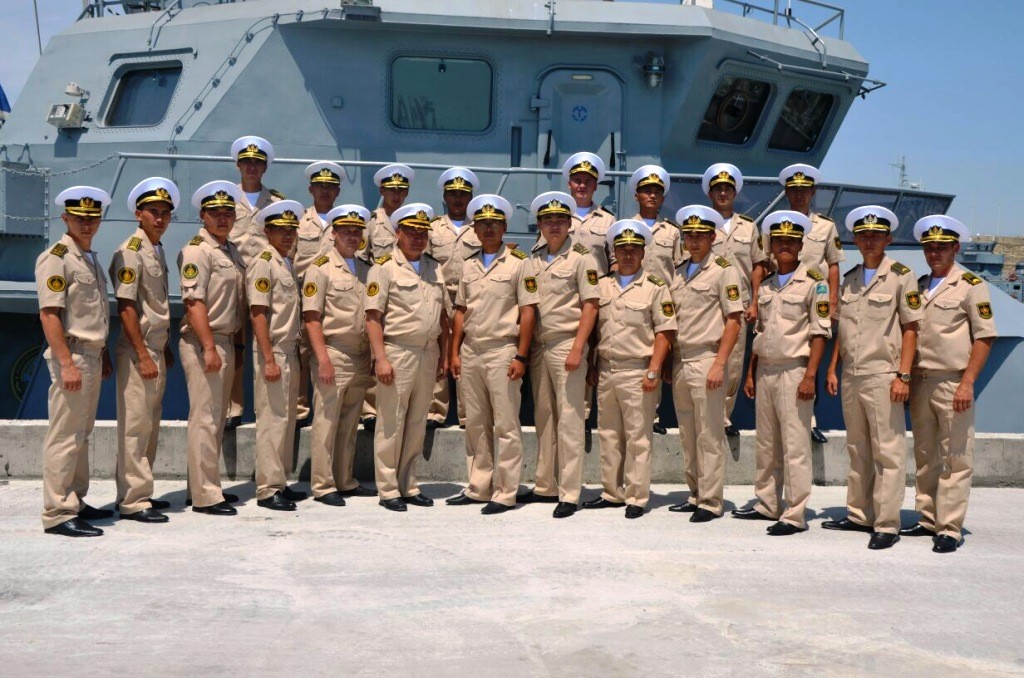 The army games were first held in Russia in 2015 at the initiative of Russian Defence Minister Sergey Shoigu. The 2017 International Army Games are being conducted July 29-Aug. 12 at 22 training ranges in Azerbaijan, Belarus, China, Kazakhstan and Russia. Teams from 28 countries are attending the games, with Bahrein, Saudi Arabia and Turkey invited as observers.

The current competition includes 28 disciplines, including five new ones. Kazakh naval servicemen are involved in 17 areas.

“Participation in the international competition is not only the exchange of experience and the improvement of maritime training, but also the strengthening of international military cooperation. Participants underwent a rigorous selection. Within a few months, the best crews of the ships were selected who now represent the Armed Forces of Kazakhstan in this competition. I wish our team fair and uncompromising struggle, objective refereeing and victory,” said Col. Kair Tezekbayev, Kazakhstan’s military attaché in Azerbaijan.