ASTANA – The National Bank of Kazakhstan has reduced the base rate to 10.25 percent with a corridor of +/-1 percent, according to an Aug. 21 press release. 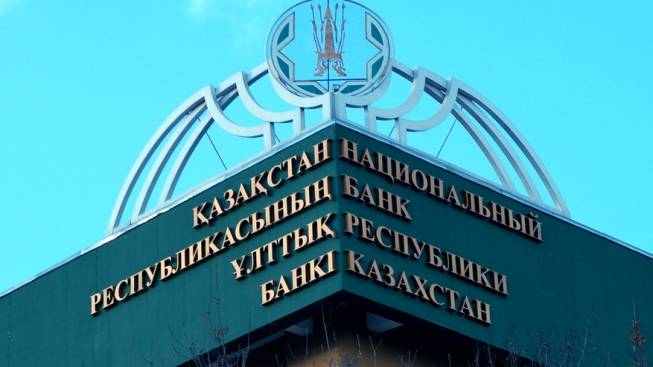 “The annual inflation rate continues to decelerate and remains within the target range; its deceleration trajectory matches the forecasted estimates of the National Bank. Easing monetary policy conditions is stipulated by the stable level of the inflationary expectations, stabilisation of the situation on the commodity markets and also by the forecasts of the further deceleration of the inflation level in the medium term,” read the statement.

In addition, the National Bank has reconsidered the possibility of further reducing the base rate in the short run, taking into account the existing uncertainty and volatility of external conditions. The base rate was cut due to several factors, including annual inflation and its expected increase, as well as economic activity and monetary conditions.

The annual inflation in July slowed to 7.1 percent due to the price drop of food products and remains in the middle of the target range. The core inflation in annual terms also keeps decreasing, noted the bank.

Economic activity continues to recover with stable growth in the domestic consumer market and investment demand. Economic recovery is proven by trade data and employment and external demand indicators, said the regulator. At the same time, the negative dynamics of real wages limit inflationary risks.

“The gradual credit expansion supports the consumer demand; however, the further expansion of consumer credit will depend on the dynamics of the interest rate for individuals, which currently remains at a rather high level,” according to the bank.

The National Bank also sees the situation stabilising in the commodity markets, with oil prices reaching $50 per barrel after the recent drop in June. In addition, the external situation can be characterised by the growth of uncertainty and risk aggravation. In July, the rise of the FAO (Food and Agriculture Organisation of the United Nations) Food Price Index was higher than expected as the result of the price growth for most cereals and dairy. Increased external pressure was also caused by the change in economic conditions among Kazakhstan’s main trade partners.