ASTANA – Kazakhstan’s gross agricultural output increased more than 3 percent to 887.5 billion tenge (US$2.7 billion) in the first six months of the year, according to a report by Vice Minister of Agriculture Gulmira Issayeva at a recent Central Communications Service briefing. 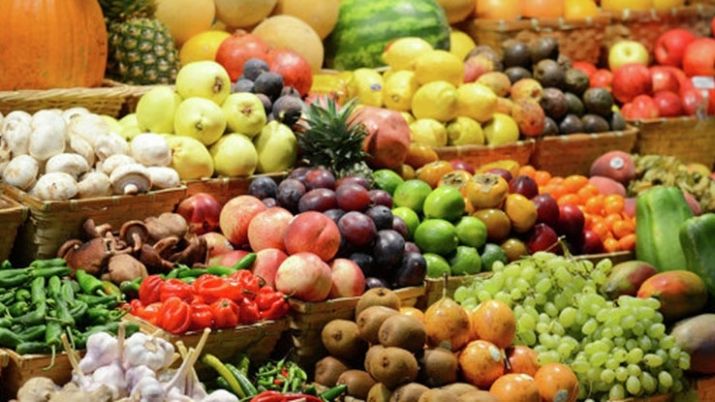 As of July 20, exports of grain crops and flour reached 4.056 million tonnes, according to state revenue committee operative data and Kazakhstan Temir Zholy. Wheat and flour remain the country’s export leaders; export of wheat was 2.143 million tonnes. In comparison, only 4.5 million tonnes of wheat were exported last year.