By Malika Orazgaliyeva in International on 23 August 2017 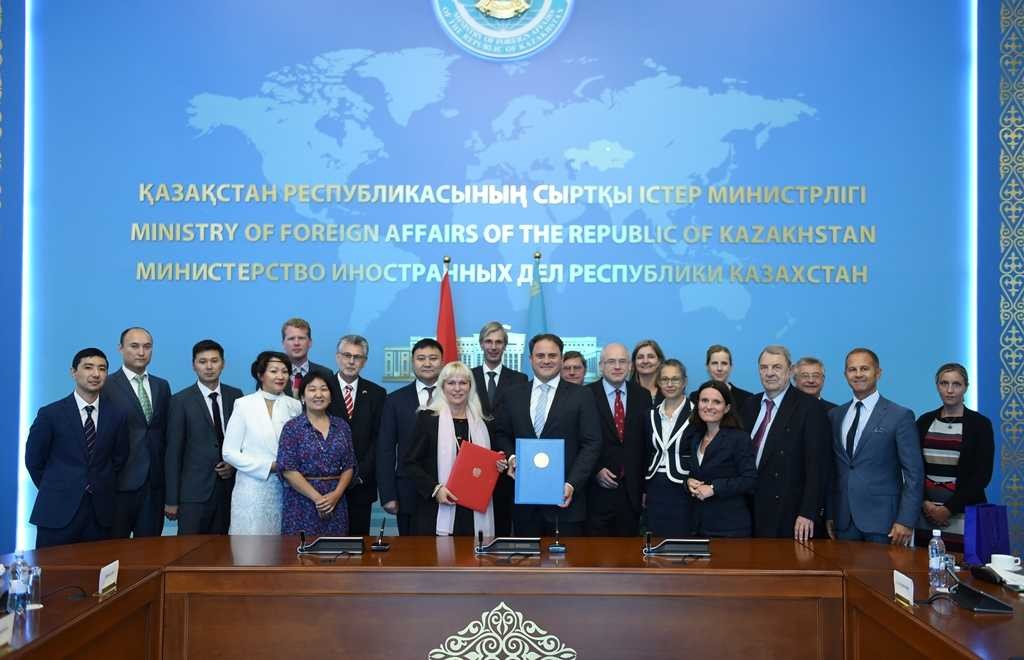 Kazakh Deputy Foreign Minister Roman Vassilenko who co-chaired the meeting for the Kazakh side thanked Austria for its participation in EXPO 2017. He noted that Kazakhstan’s foreign trade turnover with European Union countries for the first half of 2017 increased almost 30 percent compared to the same period last year, totaling $14.733 billion. He also mentioned that Kazakhstan was Austria’s second largest trading partner in the Commonwealth of Independent states for 2016 after Russia.

Deputy Director of the Department for International Cooperation of the Kazakh Ministry of National Economy Yerkebulan Saparbekov told the gathering that Austrian investment over the last 11 years totalled $2.8 billion and that Kazakhstan works to assist foreign investors through national mechanisms, such as the recently established Kazakh Invest national company. 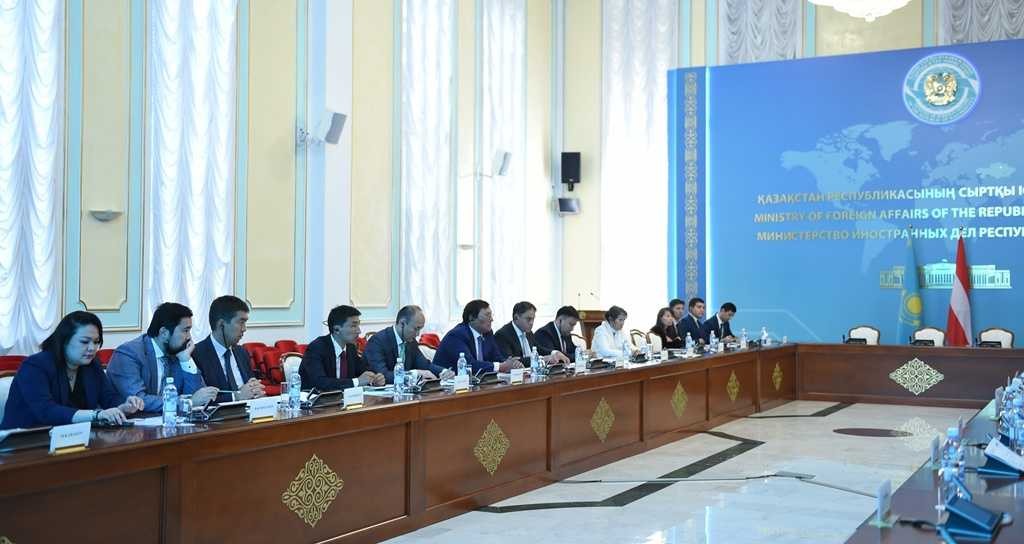 The Austrian side, chaired by Vice-Minister of Federal Ministry of Science, Research and Economy Bernadette Gierlinger, briefed the gathering on Austria’s EXPO 2017 pavilion and praised the results of the June 14 Kazakh-Austrian Business Council.

The Austrian side also stressed the importance of Kazakh investment in Austria.

“The work on development of joint projects is underway. Austria supports both small and medium-sized entrepreneurs from Kazakhstan,” said Gierlinger.

One of the issues discussed at the commission, according to a Kazakh foreign ministry press release, was improving conditions for increased mobility between Kazakhstan and Europe. Following the introduction of a 30-day visa free regime for citizens of all EU and OECD member states earlier this year, Kazakhstan is interested in a facilitated visa regime with EU countries as envisaged by Enhanced Partnership Cooperation Agreement between Kazakhstan and the EU signed in 2015.

The session concluded with the signing of a protocol outlining promising areas of cooperation, with the parties jointly expressing hope for increased ties in industry, gas, oil and metallurgy.