ASTANA – The Kazakh alphabet in the Latin script will be developed by the end of the year, said Minister of Education and Science Yerlan Sagadiyev during a recent press conference. 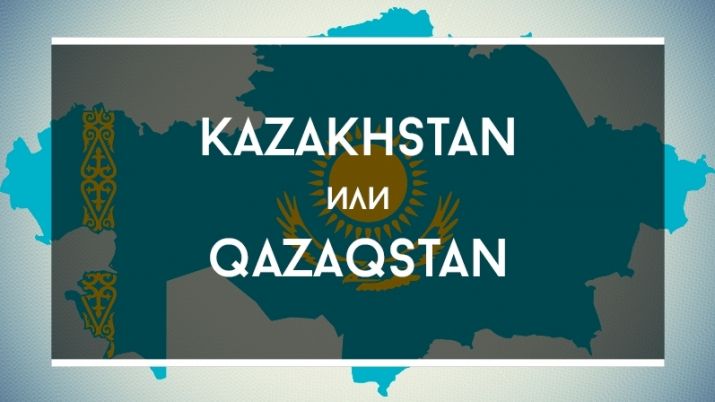 According to him, this is the country’s most important project and it must be done right.

“It is important to be cautious here. This year the only thing that needs to be done is the adaptation of the alphabet acceptable for everyone. [We need] to prepare several variants, discuss them and adopt the alphabet, and then we need to work out a plan for switching to the Latin script. Special commission works on this matter,” said Sagadiyev.

The transition to the Latin script was voiced for the first time by President Nursultan Nazarbayev in his state of the nation address back in 2012.

In the spring of this year, the head of state instructed to develop and adopt a single standard version of the Kazakh alphabet in the new script with the help of scientists and the general public by the end of 2017.

Up until 1929, the Kazakh language used Arabic script, then from 1929-1940, the Kazakh language used the Latin script, before a modified Cyrillic script was adopted under the directions from the Soviet authorities. The proposed switch to the Latin script is to take place in a phased way, beginning with the adoption of a single standard of the Kazakh alphabet this year. It is envisaged that the transfer will occur around 2025.