By Inga Seleznyova in Nation on 8 August 2017 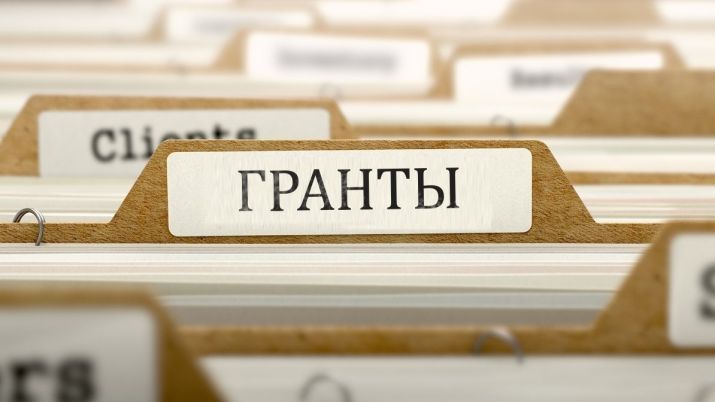 Minister of Education and Science Yerlan Sagadiyev recently highlighted that the state order for training specialists with higher education and master’s degrees has been increased.

“Applicants who passed unified national examination and complex testing will compete in getting educational grants until Aug. 10, and they will be distributed. As compared to last year, the volume of educational grants for baccalaureate provided by the government is higher by more than 6,000 grants this year. Also, the number of the grants for doctorates was increased by 2,500 grants, which is twice more than in the last year. In addition, regional authorities are going to provide their own educational grants for the first time this year,” the minister said.

In 2016, the government provided 31,702 grants for training specialists with higher education. At that, state order for specialists training with master’s degrees was 7,429.

Recently the reception of documents for re-testing has started.

“The re-testing will continue until Aug. 8. The testing itself will be held beginning from Aug. 19 until Aug. 24. If a graduate can’t pass the examination, he can be conditionally enrolled and can pass one semester on a fee basis in a higher educational institution,” said Sagadiyev.

He also reported on the results of complex testing this year.

“A total of 88,595 people participated in the unified national examination, which is 95 percent of the total number of applicants. As a result of the testing, the average score for the country was 80.5 out of 140. Last year, this figure was 81 out of 125. The threshold level, which is 50 scores, was passed by 74,517 graduates, which is 84 percent​​. This year, the complex testing was held in in 48 universities in July. In total, 50,416 people participated in the testing. At that, 21,078 of them got 50 points, which means that 42 percent of the total number of graduates passed the examination,” the minister said.