EXPO 2017 will not be extended beyond Sept. 10 closing date

Despite urging from Astana area businesses, EXPO 2017 will not be extended past its scheduled Sept. 10 closing date, Astana EXPO 2017 national company director of public relations Sergei Kuyanov announced during an Aug. 16 press conference. 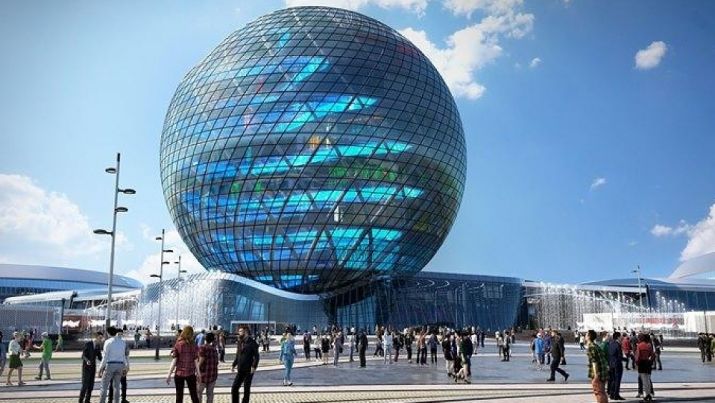 “The EXPO works according to the regulations of the Bureau International des Expositions, according to which specialised exhibitions last three months. This is the first factor that we cannot change upon the initiative of the capital’s entrepreneurs. In addition, international participants, and this as you understand, is the largest part of the event, are limited in budgets and timeframes, and accordingly, prolongation for them will also be a very big problem,” Kuyanov said.

“As you know, yesterday, head of the national company Astana EXPO 2017 Akhmetzhan Yessimov reported to the head of state. In addition to other information, the President was presented with a vision for the further use of the exhibition complex that he had approved. The Astana International Financial Center (AIFC), which will begin operations after the exhibition, had been organised. Among the promising projects there are also the IT park, the International hub for the development of green technologies under the auspices of the United Nations and the children’s educational centre World Job. It is clear from the names of these projects that they will all work in a synergic reciprocity to develop high-tech industries in Kazakhstan. We shall now proceed to their detailed work. Then we will present them with pleasure to the press and the public,” he said.

Earlier, Kazakh tour operators requested the exhibition be prolonged given the expo’s positive effect on jobs and hospitality industry profits.

The specialised exhibition began June 10 and will end Sept. 10.