CSTO is a tool to ensure regional security

Kazakhstan’s foreign policy is based on several strategic principles. One of them has to do with ensuring national security, defence and the sovereignty of the country, strengthening regional and global stability. 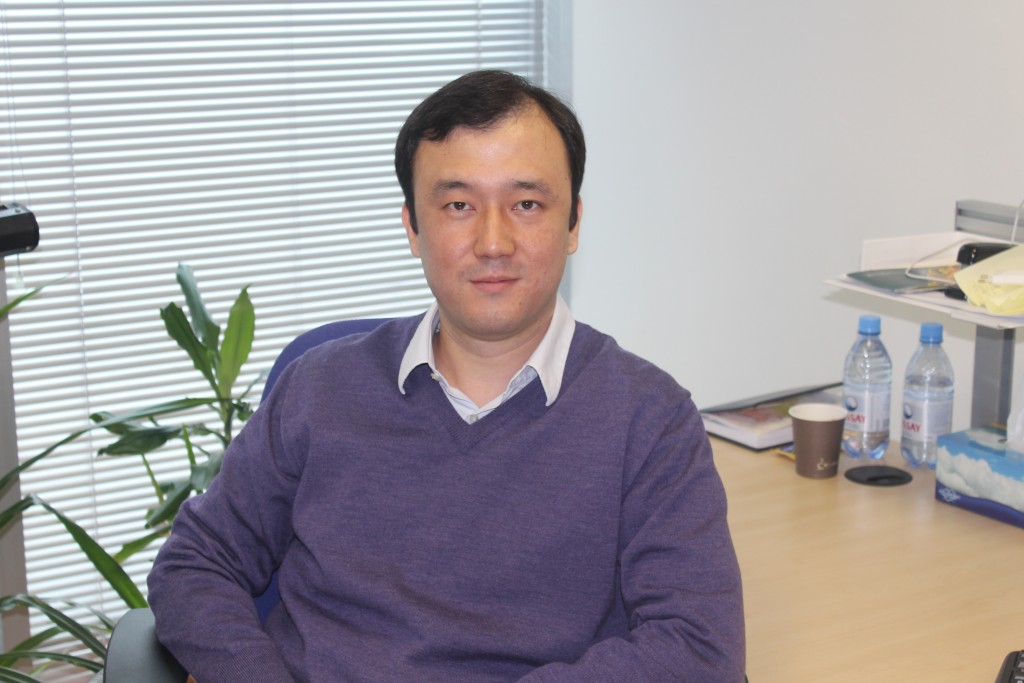 There are various mechanisms and tools that Kazakhstan employs to implement this principle at the regional level, including major international forums, such as the Organisation for Security and Cooperation in Europe (OSCE), the Shanghai Cooperation Organisation (SCO) and the Collective Security Treaty Organisation (CSTO).

The latter multilateral institution – CSTO – is celebrating a couple of major milestones this year, so it seems appropriate to address CSTO’s long-term relationship with the Republic of Kazakhstan.

The Collective Security Treaty was signed in Tashkent 25 years ago, on May 15, 1992, by six countries: Armenia, Kazakhstan, Kyrgyzstan, Russia, Tajikistan and Uzbekistan. And on May 14, 2002, which is 15 years ago, the parties to the Treaty decided to establish a full-fledged international organisation on the basis of this multilateral agreement. Throughout the years, various countries joined and left the organisation, and today it consists of the original six member states with one notable substitution – Belarus joined the Treaty in lieu of Uzbekistan who preferred to withdraw.

The CSTO’s history has been patchy – with its own highs and lows, and drawing all kinds of comments from observers and decision makers. For instance, in 2010, the then President of Kyrgyzstan Roza Otunbayeva, called upon the organisation to deploy the CSTO Rapid Reaction Force to end bloody interethnic clashes in Kyrgyzstan in 2010. However, the leadership of the organisation declined the request and chose to provide logistical and technical support to Kyrgyzstan’s own security forces. At the time, this decision was heavily reprimanded, and observers and decision makers alike asked tough questions, including “why do we need CSTO at all.” But years later, it turned out that the decision was spot on. Deployment of foreign troops to resolve an internal conflict could have produced more violence instead of soothing the tension.

As for CSTO’s value for Kazakhstan, first of all, the organisation allows Astana to secure sizable discounts on purchase of foreign weapons, military and special forces equipment. This helps cut the expenditures of our military, law enforcement agencies and special services and provide them with up-to-date weaponry and technologies.

In addition, the CSTO has approved a programme of long-term military-economic cooperation. One of the implications of this document is the establishment of a network of service centres for armament and military equipment. This provides more opportunities to enhance and develop Kazakhstan’s domestic military industry. Moreover, Kazakhstan can send its officers to Russian and Belarusian military schools free of charge or at a discounted rate. Our country, in turn, provides similar opportunities to military personnel from other CSTO countries.

The organisation has created a collective security system that comprises coalition-based and regional groups, peacekeeping forces, law enforcement agencies, and special purpose units of the emergency ministries. Various trainings are being conducted to improve and develop the preparedness of these units and strengthen their military discipline mechanisms.

With regard to new challenges and threats, CSTO is currently focusing on international terrorism and extremism. The pro-active lobbying of Kazakhstan’s representatives resulted in the adoption at the CSTO meeting in October 2016 of a list of actions against international terrorism and a single list of organisations recognised as terrorist by all CSTO member states. In addition, the CSTO anti-drug strategy was adopted to implement the priorities of Kazakhstan’s chairmanship in the Organisation in 2012.

To sum up, our cooperation with CSTO contributes significantly to Kazakhstan’s own national security, as well as regional stability.

The author is Director of the Eurasian Council on Foreign Affairs.