ASTANA – EXPO 2017 management has spoiled Kazakh crowds with multiple concerts with the likes of Limp Bizkit and David Guetta, shows such as Cirque du Soleil and numerous other performances during the international exhibition. 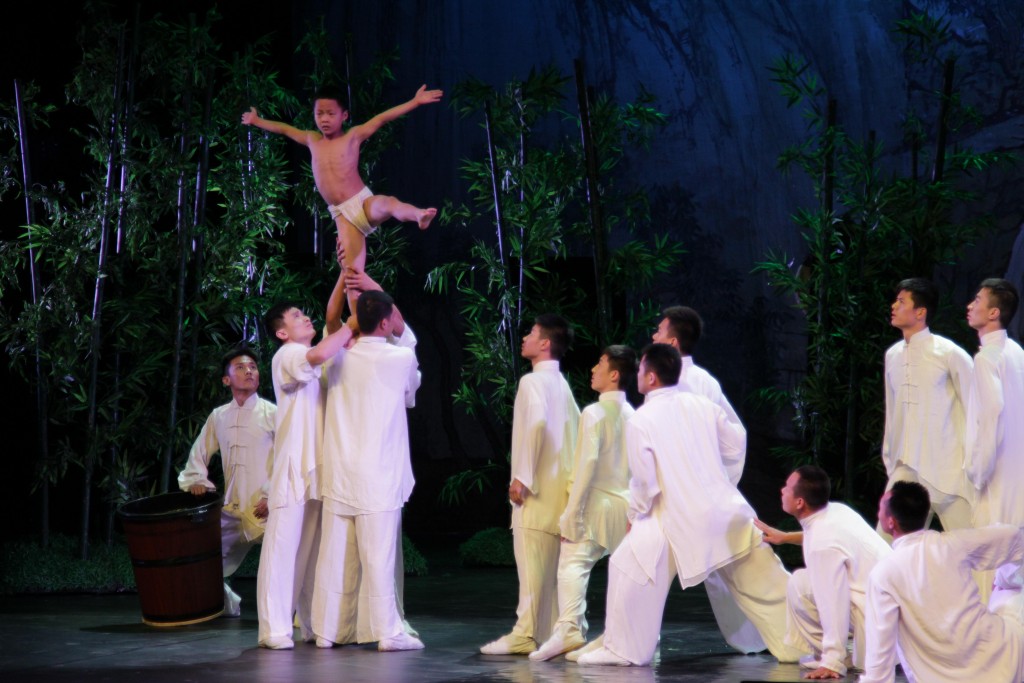 Hence, the capital audience, which has the choice to attend any or every show, is particularly difficult to please. The Aug. 11-13 Kung Fu Revelations show “9 Scrolls,” however, absolutely astonished and inspired them.

“There were real masters in the show and all their moves had such well-worked-out touches,” city resident and show guest Ilyas Avdeyev told The Astana Times.“[The show] has submerged me back to my childhood – to those kind times when we were dreaming to grow up and become as quick and fierce as Bruce Lee or Jackie Chan.” 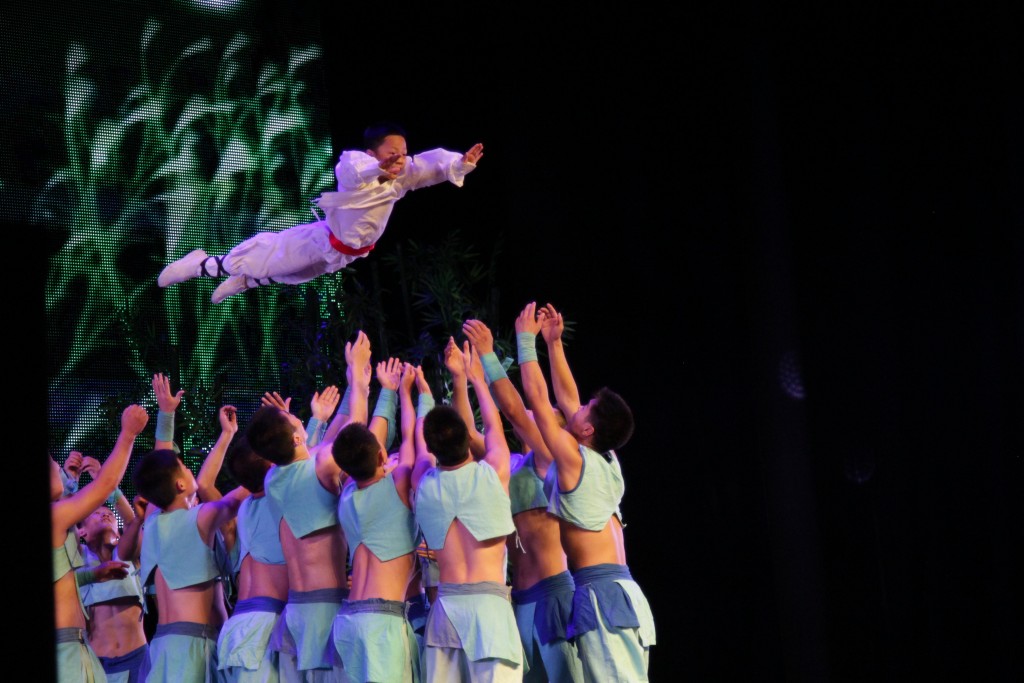 “It’s not just a sporting discipline, but an imitation. This is philosophy, religion. Don’t think that this is just a fight or amusement – this is pure philosophy. Kung Fu is a traditional Chinese sport; we wanted to show the revelations of Kung Fu, we wanted to express Chinese philosophy and traditional thought,” he said.

“For me personally, Kung Fu is not just a sport that is good for health, but a practice for the soul that helps people find a way in life from which people can improve themselves. Simply put – to find the meaning of life,” he added.

Thirty-five Chinese warriors showcased their prowess and agility with bright props such as trees and a large screen and projector with various multihued backgrounds to give the show a more realistic feel and thematic.

“It is no doubt that the best fighter of all of them, no offense to anyone, was the little boy,” said Avdeyev. “He is very skilful and was just loving every second and every move and the stage. He was the centrepiece of the show. I also liked the ending when the numerous masters, in sync, were dancing together. This was more than Kung Fu; this was more like ballet.” 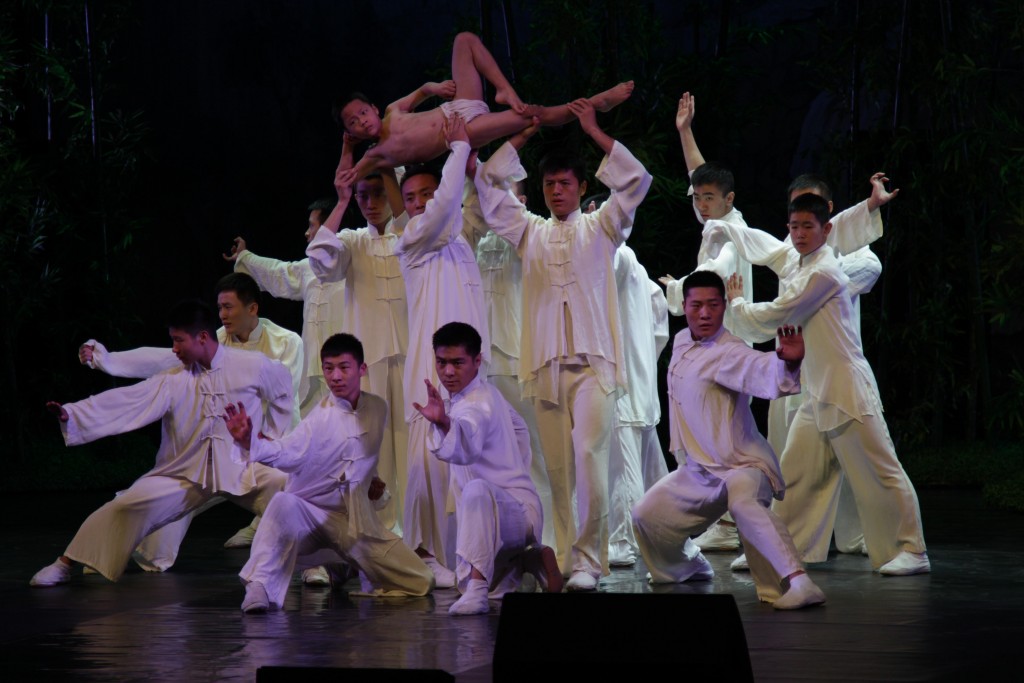 The youngest performer was 8 years old; the eldest, 30, according to sputnik.kz

The nine scrolls stand for the nine parts of the performance, each with its own name: purification – motivation for meditation; sutra – mercy; industriousness – understanding that everything is achieved through daily and continuous work on oneself; spirit – tempering of the spirit; obedience – expression of gratitude; form – understanding the essence of meditation; penetration – meditation without barriers; balance – the ability to remain unshakable in the heart, and bliss – withdrawal from bitterness and gaining joy.