ASTANA – Barys Astana will begin the regular season of the Continental Hockey League (KHL) on Aug. 24 without some of its key players: the snow leopards will play without longtime leader Brandon Bochenski, who has ended his storied KHL career; as well as leading centre Dustin Boyd, who moved to Dynamo Moscow. 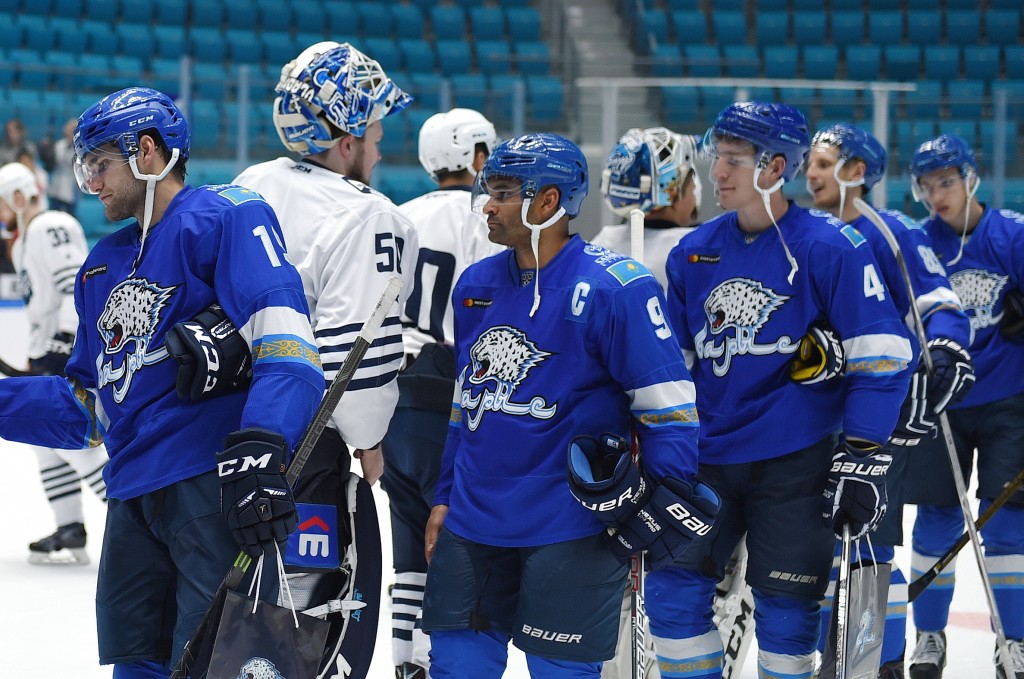 Only Nigel Dawes remains of the former menacing attack line of Bochensky, Boyd and Dawes. Dawes, however, remains a very productive presence for Astana, scoring more than 30 goals in each of the past few seasons. He has quite rightly become the captain of the team.

Last season, Barys finished fifth in the Eastern Conference and defeated HC Traktor Chelyabinsk in the playoffs before losing to HC Metallurg Magnitogorsk.

The coaching staff of Barys headed by Belarusian specialist Eduard Zankovets goes hand-in-hand with taking charge of Kazakhstan’s national team. There, however, he fell short of his targets, missing out on promotion to the Elite Pool for 2018 when his team was overtaken by Korea, so his deal was not extended beyond the end of the season. 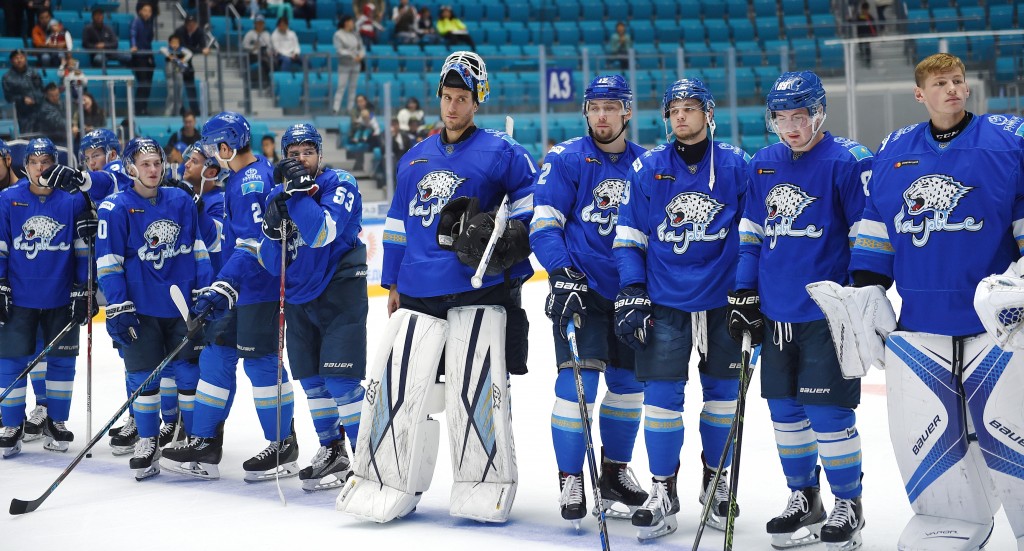 The team has a new coach: Yevgeny Koreshkov, 47, once a student from Kazakhstan’s own hockey school. He has overseen a busy summer of trading. Ten new faces give Barys’ roster a youthful look compared with past seasons, although there are experienced players among them, including Dawes and veteran Kevin Dallman, the KHL’s longest-serving defender from overseas. Those two, now naturalised Kazakh citizens and members of the national team, enjoy legendary status in Astana and will shoulder more responsibility than ever in the coming campaign.

Most of the new arrivals have been playing in the Supreme Hockey League (VHL), the league below the KHL in the post-Soviet area, or learning their trade in the Kazakh Championship.

However, there are two new imports, both from the American Hockey League (AHL). Linden Vey, 26, is a creative forward who arrives from Stockton Heat, the Calgary Flames’ farm-club. He has 138 NHL appearances under his belt, having made his big-league debut in Los Angeles before two seasons with Vancouver. He is joined by defenceman Darren Dietz. Now 24, Dietz showed potential as a powerful two-way defensive force in his youth, but has struggled to settle into a team since then. A somewhat nomadic spell in the AHL – punctuated by 13 NHL games for Montreal Canadiens – came to an end when he signed up for a move to Astana and a new challenge. Astana is also due to host the KHL’s All-Star Week of Hockey next January. In previous seasons, Barys’ attacking line played a big part in that event, but now it may be time for new candidates to play on home ice. Marty St. Pierre, a 33-year-old forward, could be the man to step up and assume some of the scoring responsibilities left by Bochenski and Boyd. 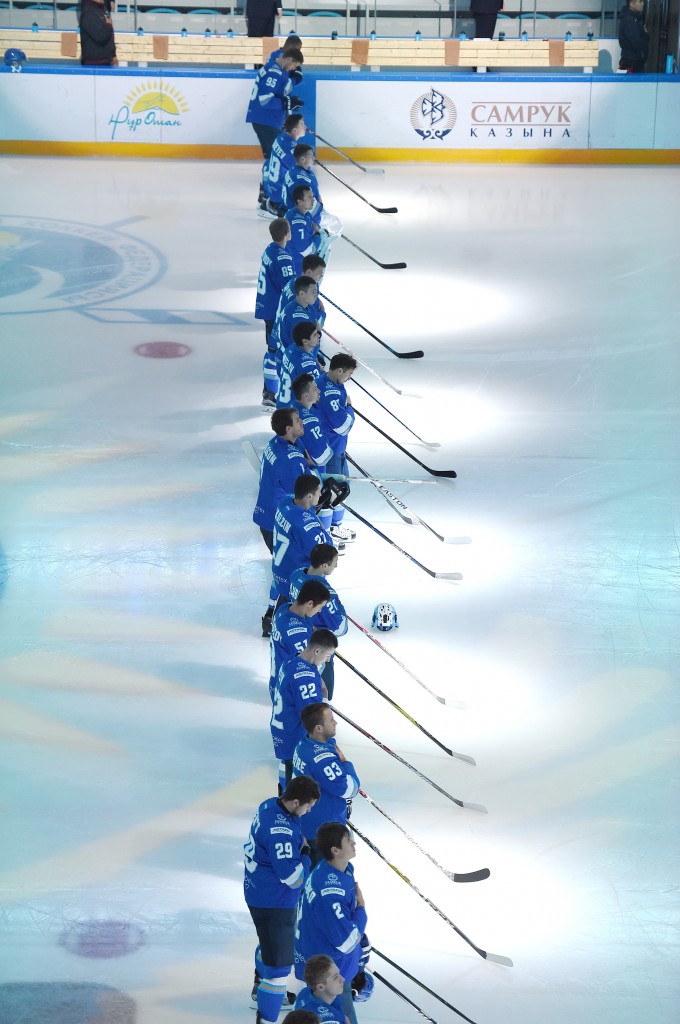 “In the pre-season tour, we looked at the young players who came to the team. In principle, we are pleased with all the newcomers,” said Koreshkov before the start of the season.

It is precisely such young talents that Kazakh hockey needs to develop, both for Barys and for the national team, as the country hopes for a memorable season, not just a week of glory in January.