By Zhanna Shayakhmetova in Nation on 16 August 2017

ASTANA – The Ayala Charitable Foundation has attracted 3 billion tenge (US$9 million) in donations, assisting 216 children’s healthcare and education state institutions in 58 areas throughout Kazakhstan since it was founded in 2007. 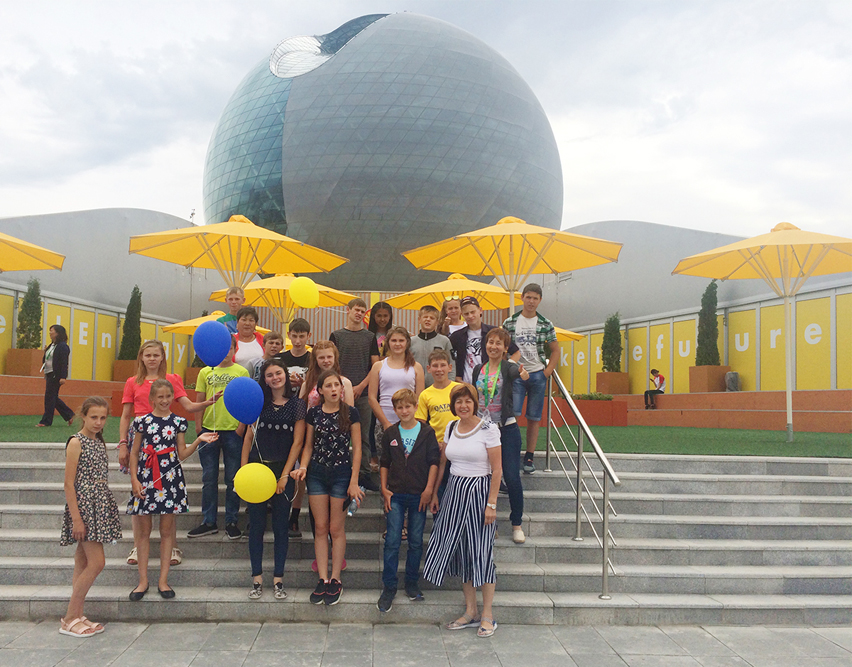 Projects in paediatric cardiac surgery (“I also want to live”), neonatology (“Let’s Bring to Life”) and resuscitation (“Breathe, Baby”) are brilliant examples of the participation of non-governmental organisations in healthcare. “I see the world” is a unique project to diagnose retinopathy in premature newborns.

“Our foundation adheres to the principle of effective charity in its activities. We believe that it is not enough to install new equipment in the hospital or educational institution. The training of specialists is also included in an integrated approach to solving problems in the field of children’s healthcare and education,” said foundation president Aidan Suleimenova in a recent interview for this article. 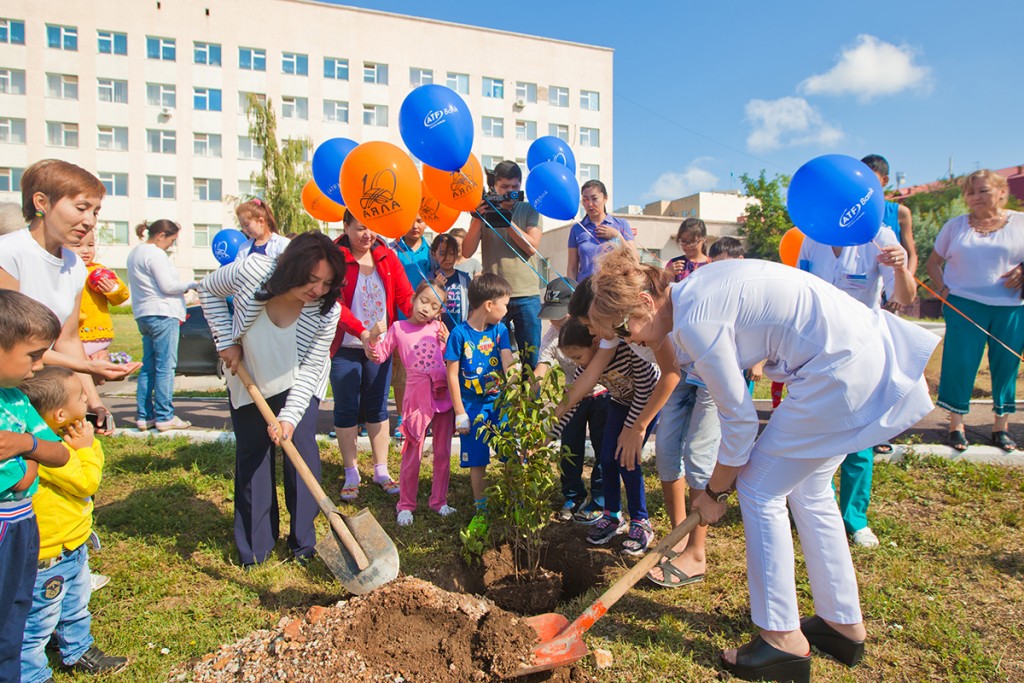 Since its beginning, the fund has aimed at making a feasible contribution to developing society and becoming an effective tool for helping children.

“Many of our initiatives have been supported by the government and other charitable foundations,” said Suleimenova. “We try to introduce innovations into the practice of charity. We launched a Shkola Blagotvoritelya (Charity Worker School) project dedicated to the 10th anniversary of the foundation. In their video clips, popular radio and TV hosts, journalists, bloggers and sportspeople speak about the methods of work, ways to participate in charity and what challenges face charities.”

Donations are mostly collected with the help of sponsors – large companies and banks. Students, state employees, individuals, pensioners and other residents help the charity through Internet banking, collection boxes, SMS, payment terminals and other available means.

“Tens of thousands of children’s lives saved in the neonatal intensive care units, maternity hospitals and regional and district children’s hospitals are the most important result of our activities. We also managed to significantly improve the conditions of life, leisure and education of children in foster houses,” she added.

Ayala also provides social and domestic orientation room equipment for foster homes so that children have an opportunity to learn the skills of adult life. They work in metalwork shops, sewing workshops and hairdressing training offices, attend computer classes and receive primary skills in demanded professions. The floriculture room, pottery workshops and cardboard-binding cabinet are among the foundation’s unusual programmes.

“We launched the controlled hypothermia project in cooperation with the Ministry of Healthcare in 2016. The leading local and foreign neonatologists made methodical recommendations on the application of this new treatment method in the country. We also organised the scientific and practical conference and a master class delivered by Lithuanian professor Arūnas Liubšys in Astana,” said Suleimenova.

She feels a sense of pride that the projects and initiatives are widely supported by Chevron, Samsung, Exxon Mobil, Halyk Bank, Kaspi Bank, ATF, Sberbank, Eurasian Bank and many other companies and media.

“This year, we summed up the results of the national contest among reporters which is titled the ‘Press Service of Good Things.’ Participants from different regions received an opportunity to visit Paris, Hong Kong, Tbilisi and St. Petersburg as a gift from Air Astana, our long-time partner. This competition became one of the facets of the main mission of the foundation – to promote culture and tradition of charity in Kazakhstan,” she added.