ASTANA – Kazakhstan recently became the first country in the Commonwealth of Independent states to complete the first phase of demolition in a pilot project concerning dilapidated housing. The Moscow city administration has decided to use Astana’s experience for its dilapidated housing project. 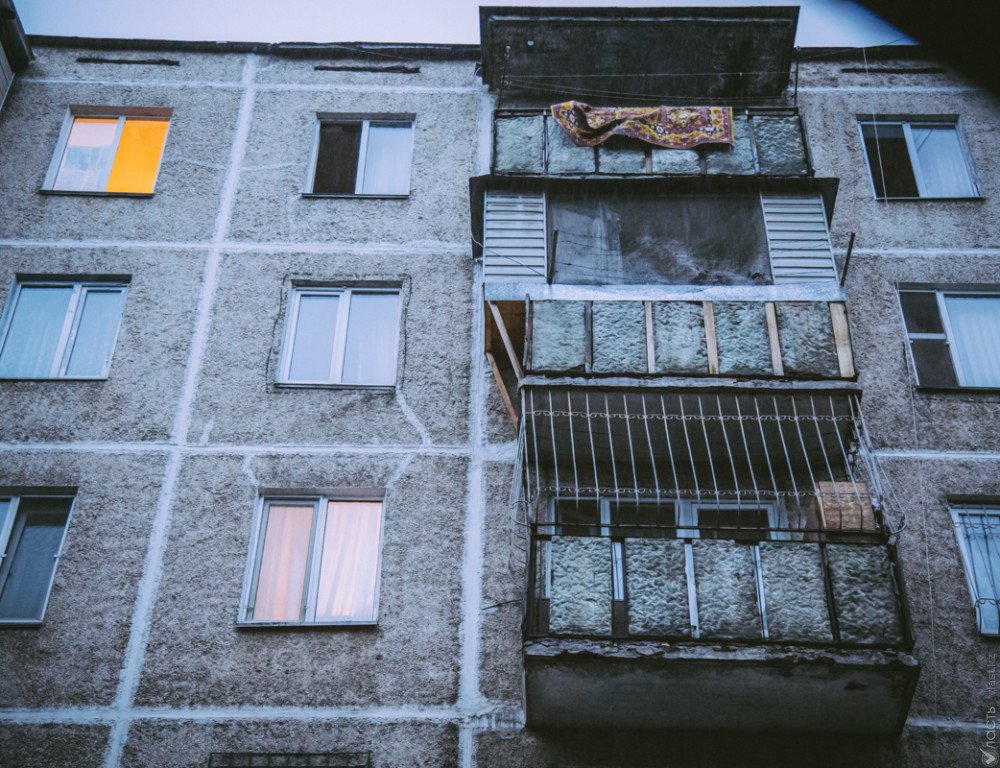 The project in Astana was called Affordable Housing 2020 and it started in 2013. Now it is integrated into the Nurly Zher national programme, and seeks to demolish dilapidated housing.

The Elorda Damu company was established to implement the pilot project by the Astana administration. The company allocated loan funds from the national budget at the initial stage of the project. In accordance with the terms of the pilot project, the company constructs apartments and gives 30 percent of them to the Astana administration for the resettlement of the residents of people from dilapidated houses. The company sells 70 percent of the apartments. Proceeds from the sale funds the company to again invest in construction. In such a manner, the company continues to build houses at the expense of its own capital.

The city administration reports that it decided to use land of demolished houses for the construction of parks, squares, sports grounds for people living in these areas, according to vlast.kz.

In January 2018, the implementation of the second phase of the pilot project will begin. It is planned to put into operation an additional 8,500 apartments with a total area of ​​about 600,000 square metres. Reinvestment of the pilot project at the end of 2017 will require 48 billion tenge (US$144 million).