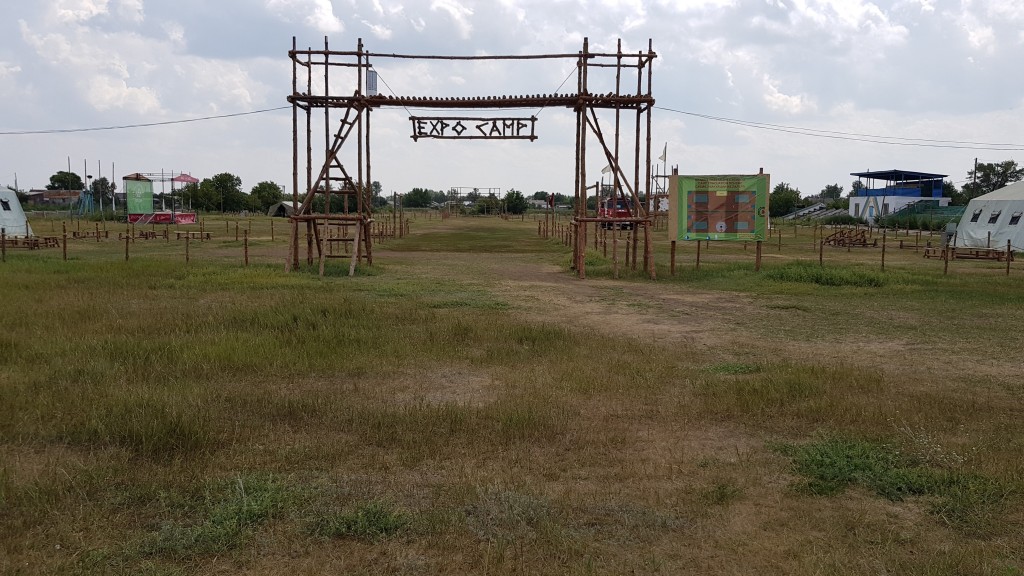 The summer season in the city is too short to spend at home on the weekends. If Borabai has been fully explored and one is looking for a short trip out of town, the eco-village might just be the place to visit. The local media labelled it “mini EXPO 2017,” as the centre has been endorsing innovative and environmentally-friendly methods of agriculture as part of its green technology ethos.

Arnasai village is located 32 kilometres from the city, according to the directions on its website. After grabbing snacks and making sure there is enough drinking water for the several-hour weekend getaway, visitors should drive the Astana-Karaganda Highway, Karaganda-bound. 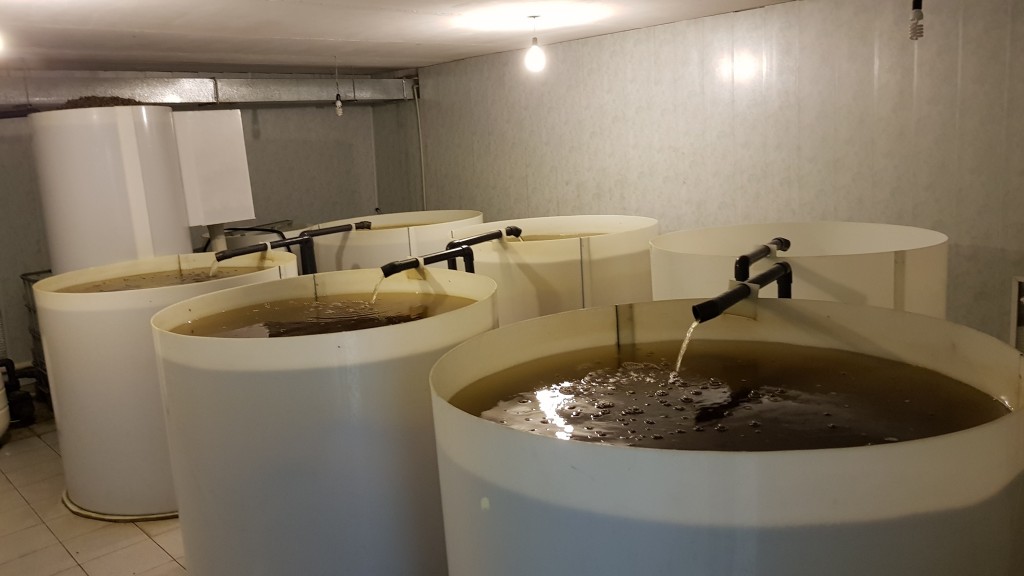 Renamed from Vyacheslavka in 2007, Arnasai has a little more than 1,000 people – half male and half female.

“Welcome,” reads the sign in Kazakh, Russian and English attached to the top part of the two-storey green building. It sticks out from the rest, as the greenhouse has solar panels on the roof and its wall flashes the logos of its multiple sponsors.

At first sight, the greenhouse doesn’t seem to be very impressive: a Soviet-style facility with long, dim corridors. Its functions, however, do impress. 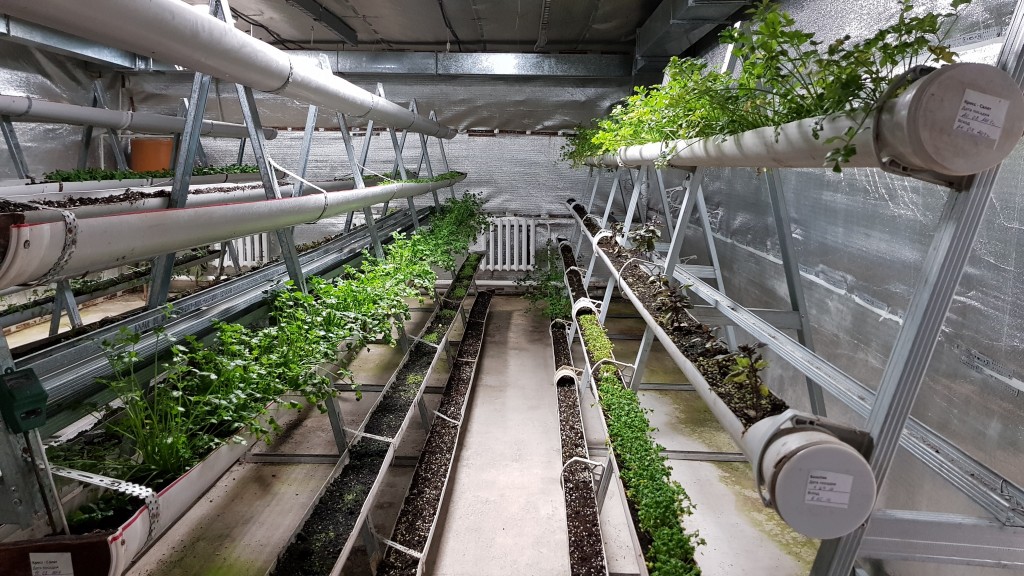 A man in one of the offices, who volunteered to act as a guide but preferred to remain anonymous, agreed to speak with The Astana Times.

“There is a greenhouse at the side of the building,” he said. “There are also a phyto-diode greenhouse in the basement as well as a lit fishing tank; all in all, 35 green technology projects from both Kazakh and foreign inventors.”

The mini-greenhouse in the basement uses phyto-diodes as its source of light, which serve as an alternative to costlier heating equipment.

“Next are the fish tanks with the reclaimed water system,” he said as he opened the door to the adjoining room.

“There are over 1,000 African catfish, sturgeon and tilapia fish being grown in these tanks,” he added, noting the reclaimed water is circulated and used to irrigate vegetables in the greenhouses.

In the backyard, the house offers a summer expo camp for Boy Scouts ages nine-18.

“Hundreds of them arrive here from Monday-Friday and spend the nights in the tents. They have a climbing wall, yurts, try different activities and learn survival skills. This is a good school for them,” he said.

Across the street, organisers are building a small expo park where visitors and locals can stroll along the cemented pavement and enjoy the shade from tall, hundred-year old trees – a rare view in the steppes near the capital.

The village is located next to the Vyacheslavkoye water reserve that was once and still is a favourite fishing and leisure getaway for city residents. Now, however, getting there has become a bit more complicated.

There are no road signs for the Arnasai exit, as parts of the Astana-Karaganda Highway are still under construction. Drivers need to note the 22-kilometre mark from the capital border and take a left turn toward Babatai. After crossing the railway, make a right after the Arnasai – 9 kilometres sign, continue to the end and then take another left. At the end of the horizon one will see the military base and Arnasai. Taking a left from that point will get one to Arnasai Village.