America’s options in Afghanistan and why Kazakhstan should care

This autumn, the War in Afghanistan will slip into its sixteenth year. America’s Afghan War, which currently serves as one of several theatres in the global war on terrorism, has been labelled as the longest armed conflict in the history of the United States. Nowadays the U.S.-led military operation shows few signs of letting up as American, NATO and Afghan soldiers continue to battle against the Taliban and other violent extremists. Yet, as Washington plots America’s next move it is important for Astana to pay attention, for whatever happens in Afghanistan will likely influence future developments across Central Asia. 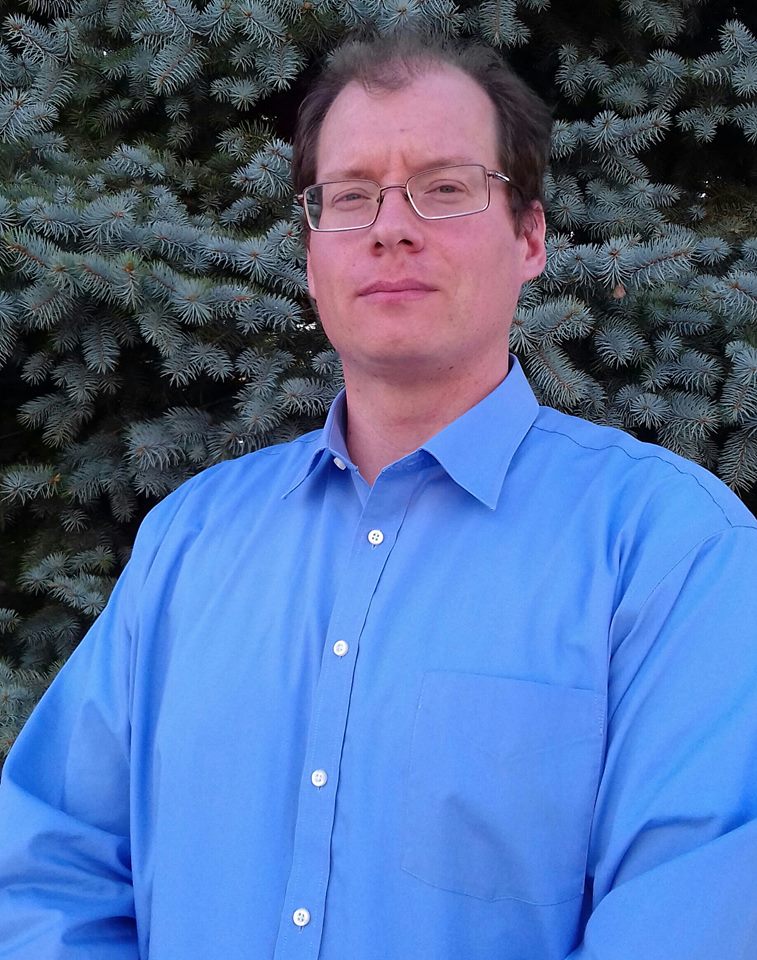 The United States militarily intervened in Afghanistan in late 2001 in response to the Sept. 11th terrorist attacks. CIA and U.S. Special Forces ousted the Taliban regime from power with the help of an assortment of Afghan militias, and, thereafter, began hunting Al-Qaeda and Taliban leaders. Washington has since experienced some successes, with drone strikes decimating enemy leadership ranks and the killing of Osama bin Laden. But the war has not gone so well over the past decade and a half. Years of state-building has only led to the creation of a wobbly central government in Kabul. The United States and its coalition partners have not defeated the Taliban and other insurgent groups, namely because enemy forces hide out in the rugged border region and tribal areas in neighbouring Pakistan. In addition, the Afghan government cannot exert much authority in the countryside, leaving portions of territory heavily contested. All of these factors are causing the U.S.-led campaign to flounder.

At present, there ostensibly are four courses that the United States can follow: keep fighting in the hopes that the enemy will be pummelled into submission and forced to partake in negotiations with the Afghan government; start experimenting with controversial ways to possibly bring the level of violence in Afghanistan down by placating the interests of other foreign powers with a stake in the war’s outcome; replace the bulk of U.S. military forces with contractors to assist the Afghan government; or fully withdraw the U.S. military from Afghanistan and leave Kabul to fend for itself. None of these options look promising.

Washington and Kabul are in need of a grand strategy that will ensure the military degradation of the enemy, followed by political reconciliation and economic recovery. So far, however, no such strategy has come to fruition. America briefly surged troop levels in Afghanistan several years ago but this did not exert much of an effect. U.S. airpower and drone strikes have been effective, but these tools cannot win the war outright. War fatigue in the U.S. and NATO countries will also eventually set in if soldiers continue dying. Taken together, if America seeks to pummel the Taliban into submission, it remains to be seen as to how the U.S.-led coalition can force the enemy to the negotiating table. The Taliban, on the other hand, have a strategy: undermine popular confidence in Kabul by staging attacks against civilians and wait for the Americans to leave the battlefield.

Peace is seemingly unobtainable in Afghanistan and will remain so absent strong pressure on the Taliban to enter into good-faith negotiations with Kabul. Pakistan in particular needs to apply much of this pressure but it remains to be seen as to whether Washington can convince Islamabad to do so. Pakistan has played a key role in assisting the United States in Afghanistan and the Global War on Terror. But Islamabad has also historically sought to establish a sphere of influence in Afghanistan by supporting proxies to serve as a check against India. Moreover, applying too much pressure may serve to destabilise Pakistan’s political system. So, might Kabul and the Taliban be able to broker a peace if the former cedes some territory to the latter, which arguably may also further Pakistan’s aforementioned geostrategic aim?  While this idea may sound alluring it is a perilous option with little chance of success. Such a policy would likely embolden the enemy (which already controls sizable portions of territory in Afghanistan) to seek more political concessions, strain relations with India, weaken U.S. credibility and global prestige, undermine Afghanistan’s territorial integrity, and risk the occurrence of a humanitarian catastrophe if cities and towns are suddenly overrun. For all of these reasons, it is thus highly doubtful that Washington would adhere to this course of action.

Washington is now allegedly considering the option of replacing U.S. troops with contractors to continue the war effort, thereby essentially privatising the Afghan War. While such a strategy sounds appealing at first glance, the overall war effort will nonetheless endure. Afghanistan’s harsh terrain and weak economy favour the Taliban, and it is unclear as to how such a strategy would assist the Afghan government in terms of enhancing its political legitimacy and improving its war-fighting capability.

Consequently, Washington may simply run out of patience and choose to pull the plug on the Afghan war. Fully withdrawing though may not work out so well in the long-term. In Iraq, Washington has been forced to reengage militarily since 2014 (albeit with a smaller footprint) due to the rise of the so called Islamic State of Iraq and the Levant (ISIL). In Afghanistan, if the U.S. exits then America would bequeath the war effort to a fragile host government fighting against a bolstered adversary. In other words, history could repeat itself, with America getting pulled back into Afghanistan if the political situation spirals out of control. In summary, Washington is left with only a handful of bad choices at this juncture and Afghanistan’s future lies very much up in the air.

There are three reasons why Kazakhstan should pay attention to Afghanistan. First, Afghanistan will likely come to serve as a source of great power rivalry in the future. In anticipation of a security vacuum, neighbouring states and ambitious hegemons will presumably build up local clients. This should worry Astana, for Kazakhstan’s lauded multi-vector foreign policy (which emphasises good relations with other states while balancing great power interests) requires a spirited yet tolerable degree of competition between the great powers to be effective. Kazakhstan has sought to resolve conflicts within other war-torn countries principally because adversarial great power relations are detrimental to Astana’s geopolitical flexibility. As such, a worsening of relations between the great powers could potentially restrict Kazakhstan’s maneuverability within the international realm.

Second, it is worth noting that an unstable Afghanistan poses a challenge to the region’s newfound aspirations to revitalise the ancient Silk Road. So far, the violence in Afghanistan has not spilled into the Central Asian republics but the tribulations vexing Kabul are not that distant and a change in the security situation there could upset the relative sense of political tranquillity within bordering countries. Moreover, Afghanistan’s illicit narcotics trade is not about to disappear and its regional implications could prove to be very far-reaching. Hence, it is important for the “stans” to address these threats as they become more integrated.

A third concern relates to Kazakhstan’s image vis-à-vis America. Kazakhstan aspires to portray itself as a modernising country and play a constructive role in fostering international peace and cooperation. That said, if the situation in Afghanistan does not improve in the near future then U.S. politicians may start questioning America’s interests altogether in such a faraway region. Kazakhstan thus needs to keep America engaged in Central Asian affairs in the interest of sustaining its own multi-vectorism.

Kazakhstan should strive to continue balancing great power interests while maintaining friendly relations with other states, but in order to do so Astana will need to keep the United States focused on regional affairs as well as work to prevent Afghanistan’s troubles from spreading across the region. Kazakhstan can make use of the new C5+1 (which includes the Central Asian republics plus the United States) as a forum to realise these aims. Central Asia’s leaders need to prepare for the coming geopolitical shift in Afghanistan. Kazakhstan should seize the initiative by tweaking its foreign policy, not to try to bring the War in Afghanistan to an end but to contain its fallout and keep the great powers interested in furthering regional development.