The Almaty City Court Appeals Board upheld the decision of the Almaty City Specialised Criminal Court against BTA Bank’s former board of directors’ chairman Mukhtar Ablyazov, who in June 2017 was found guilty of organising and leading a criminal group and embezzling more than one trillion tenge (more than US$7.5 billion) from the bank. The ex-banker was sentenced in absentia to 20 years in prison, according to the court statement. 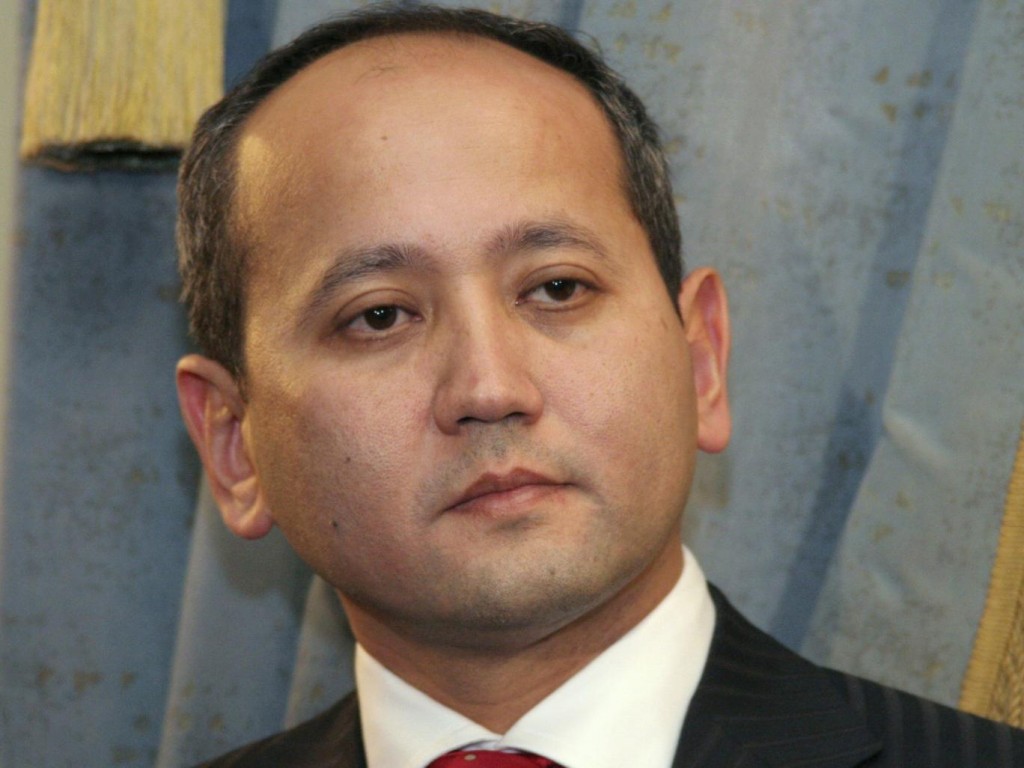 The bank launched the global legal proceedings against Ablyazov in 2009 after PricewaterhouseCoopers auditors identified that from 2005-2009, Ablyazov siphoned more than $10 billion through a network of companies he owned. Ablyazov fled to Britain the same year after the bank defaulted on $10 billion in debt owed to majority-state-owned Royal Bank of Scotland (RBS), Barclays, JP Morgan Chase, PNC Bank NA, Bank of New York and others.

The most comprehensive legal proceedings are 11 claims filed by BTA Bank in the English High Court seeking to recover more than $6 billion in assets which Ablyazov misappropriated. The bank has secured numerous judgments of $4 billion against Ablyazov and others.

In February 2012, High Court of England Judge Sir Nigel Teare found Ablyazov guilty of lying to the court about the scale of his fortune, including a nine-bedroom mansion on The Bishops Avenue, London’s premier billionaire’s row; Oakland Park, a 100-acre estate near Windsor, and an apartment in Central London. The judge said Ablyazov has been accused of “fraud on an epic scale” and of using the bank “as if it were his own private source of funds.”

He sentenced Ablyazov to 22 months in jail for “brazen,” “deliberate” and “substantial contempt” of court, saying he had lied under oath about his ownership of companies and property as well as dealing with assets in breach of a worldwide freezing order.

“The seriousness of Mr. Ablyazov’s conduct, in my judgment, requires immediate custody,” Teare told the court. The judge issued a warrant for Ablyazov’s immediate arrest when he failed to appear for his sentencing. Rather than abide by the court’s ruling, Ablyazov fled the U.K. and became a fugitive from justice.

“It is difficult to imagine a party to commercial litigation who has acted with more cynicism, opportunism and deviousness towards court orders than Mr. Ablyazov,” said Lord Justice Maurice Kay of the U.K. Court of Appeal.

In separate legal proceedings, Justice Henderson ruled Nov. 26, 2013 that Ablyazov had misappropriated an additional $300 million in AAA-rated investment bonds from the bank in 2008. In assessing the case, the English judge concluded Ablyazov’s defence to the bank’s claims was variously “implausible, untenable and frankly incredible.”

Ablyazov was eventually tracked down by private investigators working for BTA and arrested July 31, 2013 in France. French courts refused bail three times on the basis he was likely to flee the country if released on bail.

On Oct. 24, 2014, the Court of Lyon granted both Russia and Ukraine’s requests to extradite Ablyazov, a decision later upheld by the French Supreme Court. While in custody, Ablyazov fought every level of the nation’s courts to prevent extradition. He applied to the Conseil d’État and, in a highly unusual move in December 2016, France’s highest administrative court cancelled the extradition order on the grounds that Russia had a political motive in making the extradition request.

Numerous legal proceedings are currently underway against Ablyazov and others related to him in various jurisdictions, including Cyprus, the United States and elsewhere.