ASTANA – The Expert Council of International University Sports Federation (FISU) has recognised the Winter Universiade in Almaty as the best in the history of international student competitions, according to an organisation press release. 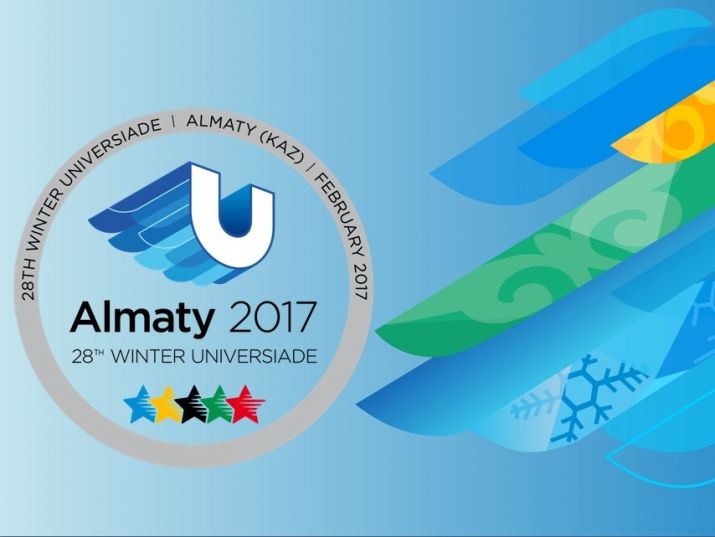 Almaty’s Grand Hyatt Hotel hosted a meeting of the FISU Executive Committee. The key event of this session was the council’s final report, which assessed the quality of preparations and the holding of the university games in Almaty.

“The council pointed to the unique achievements of the Universiade 2017 in Almaty: never before in the history of the Universiade have the student games attracted such interest from the audience. Almost all the tickets for the competitions were sold. The idea and realisation of the torch relay race was also unique. Based on the experience of the Winter Universiade in Almaty, FISU now recommends all organisers of student games to announce school and student holidays during the Universiade,” the release said.

The final conclusion of the expert council was that the 28th Winter Universiade in Almaty was the best in the history of the games.

“The experience of the past games in Almaty is invaluable, FISU intends to continue to cooperate with Kazakhstan in all possible directions,” FISU President Oleg Matytsin said.

Directorate Manager of the 28th Winter Universiade Nail Nurov awarded Matytsin a certificate for the completion of the games.

The Almaty 2017 Winter Universiade, held between Jan. 29 and Feb. 8, was also the most successful for Kazakh team in its history of participation in the world student games.