Wind generator production plant to be built in Aktobe

The Aktobe region Akimat and United Energy Aktobe have agreed to build a wind generator production plant in the region’s industrial zone. 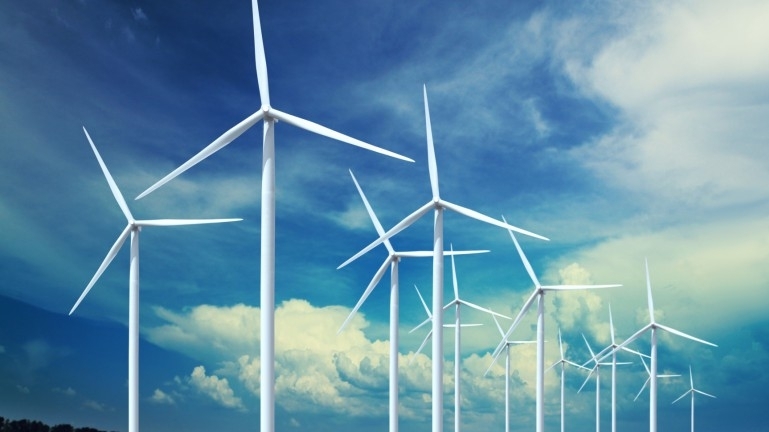 Aktobe Akim (Governor) Berdybek Saparbayev and enterprise director Mikhail Pauls inked the corresponding memorandum. The project, with a cost of 84 million euros (US$95.3 million), is expected to create 500 jobs.

The plant will use Spanish technology with an investment from a German company, said Paul.

“According to our plan, construction will last about three years; the maximum production capacity of the plant is 250 megawatts a year. One wind generator can produce power from 1.67 to 2.5 megawatts. This will be the first plant not only in Kazakhstan, but in post-Soviet space. The plant is located on 17 hectares, but everything will depend on the sales market. We are interested in the domestic market as well as in export, mainly to the Caspian region. As long as there are needs for alternative energy, I think wind generators will be demanded,” he added.

The signing took place in Astana within the Aktobe investment project exhibition, which presented 13 perspective projects worth $2.1 billion.

“We are interested in attracting foreign investment to the economy of our region. In general, you are well aware of the investment policy of the region. The most important is to create all conditions for investors to work calmly and confidently. Our exhibition will work for three months until the end of EXPO 2017. We are happy to invite everyone who wants to get acquainted with our potential,” said Saparbayev.

Kazakh Foreign Minister Kairat Abdrakhmanov, representatives of ministries and foreign organisations and the heads of diplomatic missions from Armenia, Russia, South Korea, the United States and several other countries took part in the event.

Saparbayev showed the ambassadors the investment and tourist potential of the region and encouraged them to jointly implement projects.