ASTANA – Kazakhstan has the potential for renewable energy throughout its sprawling land, especially in the form of wind and small hydro power plants. As a result, the European Bank for Reconstruction and Development (EBRD) has launched a 50 million euro (US$56.7) financing programme for projects that meet specified criteria, especially in either field. 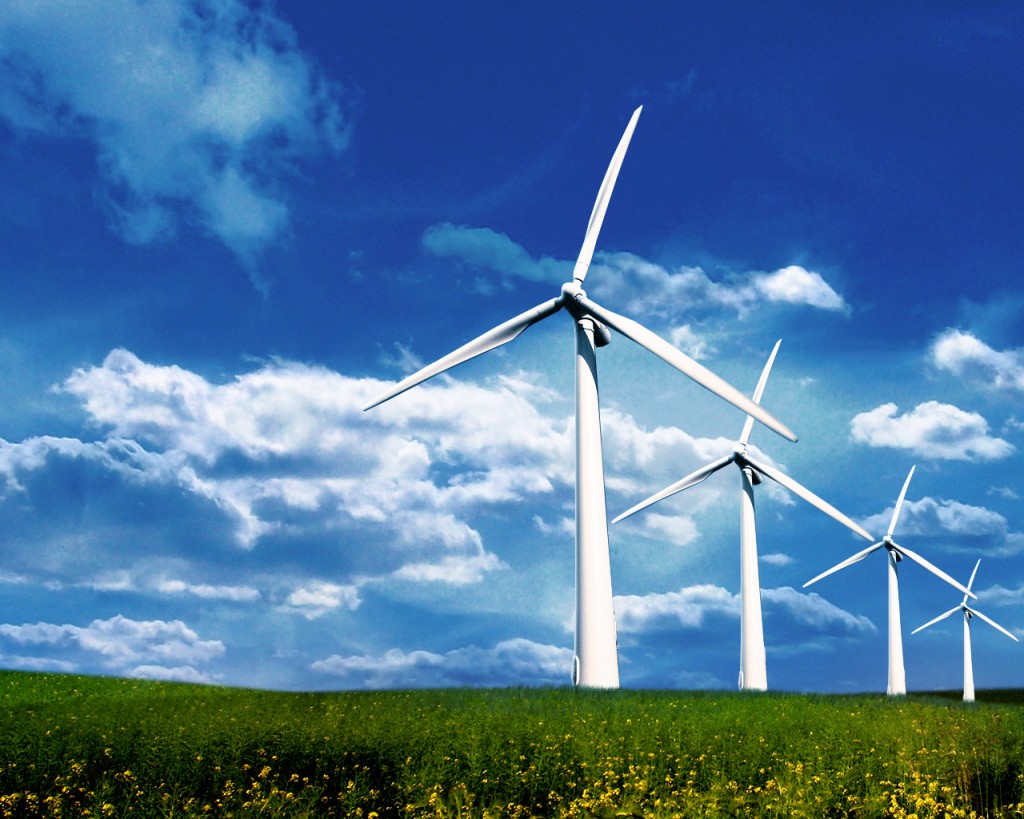 Ukrainian business people are already familiar with the nation’s capacity in these areas and aim to take full advantage of its numerous benefits. As part of EXPO 2017, they visited Yereimentau wind farm, the country’s largest, 150 kilometres from the capital. Twenty-two turbines have already generated 300 million kilowatt hours of energy. The next phase will be an extension of the current facility, with plans to increase the fleet to 130 units by 2020.

The plant, owned by Samruk-Energo, was constructed taking into account the harsh climatic conditions northern Kazakhstan faces every winter. To provide a stable operating temperature, generators were placed underground, metal structures made of reinforced steel for extra protection in the case of -40 degrees and squalls that could potentially damage the structures.

“Perhaps when it’s all said and done we could have hundreds of tonnes of metal. Maybe we will even be able to mount most of it here, because we have great specialists behind us that can get it done,” said wind farm project general director Vladislav Eremenko.

The park location was chosen due its suitability. On average, the wind speed is eight metres per second, which provides a stable flow of energy.

“In the long term, together with the European Bank for Reconstruction and Development, we are ready to jointly fund clean technologies. We have good expectations to progress in a short time to the second stage of our project. It has the potential of 50 megawatts,” said Samruk-Energo Managing Director Kanysh Moldabayev.

A general expansion could increase the output to 300 megawatts. If the work is implemented as proposed, the annual power generation could reach one billion kilowatts of green energy. Although the projects are ambitious, the return could be made back in just seven years.