ASTANA – U.K. Department for International Trade Minister of State for Trade and Investment Greg Hands visited Astana July 18 to meet with government officials, attend EXPO 2017 and host the London Stock Exchange Group Capital Markets conference and technology partnership forum. The session, held at the British pavilion, was organised by the department and Shell. 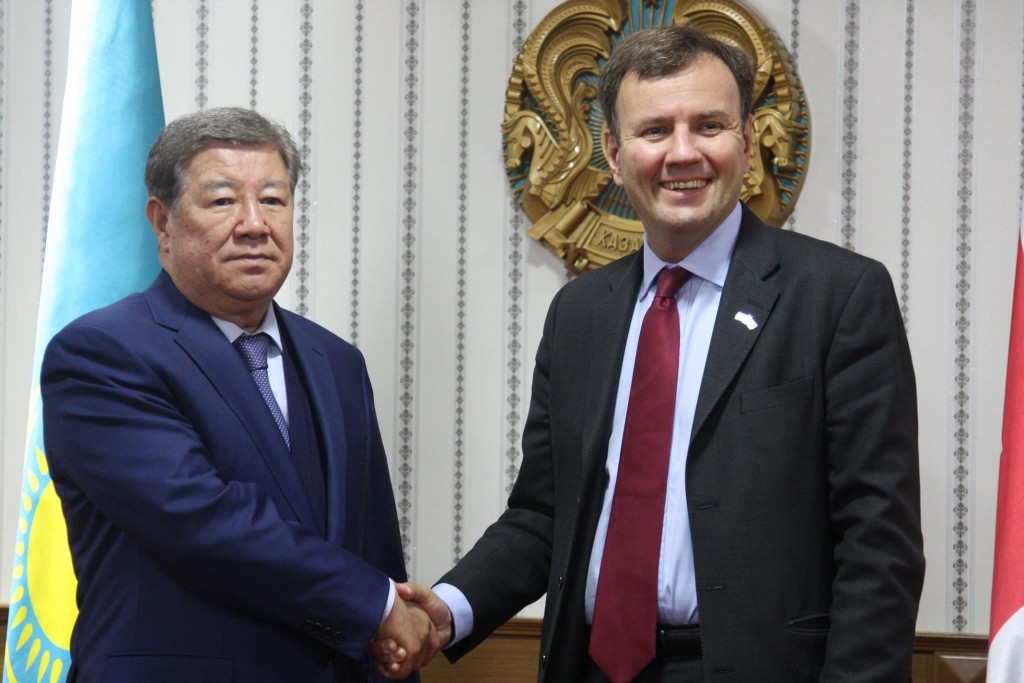 Hands arrived in the Kazakh capital with the hope of strengthening U.K.–Kazakh business cooperation and promoting the U.K. as the partner of choice for business, education, trade and investment, according to the British Embassy in Kazakhstan.

He noted the U.K. is Kazakhstan’s sixth largest foreign investor and with the additional $1.4 billion available in support for British companies exporting to Kazakhstan and Kazakh buyers of U.K. goods and services, “the U.K. is looking forward to building on the past success in the future,” he said in his speech.

“As a longstanding trading partner of Kazakhstan, U.K. businesses can offer unrivalled expertise and innovation in a vast range of sectors which can support our Kazakh partners,” he added. “I look forward to working with my colleagues in Kazakhstan to explore the wealth of opportunity available to both our nations ahead of the next U.K.–Kazakhstan intergovernmental commission.”

Innovative technologies are key to developing any sector, said Hands, and the U.K. has been at the “forefront of new discoveries from energy to health.” Kazakhstan already benefits from U.K. companies offering cutting-edge technologies and his government pledges further support. 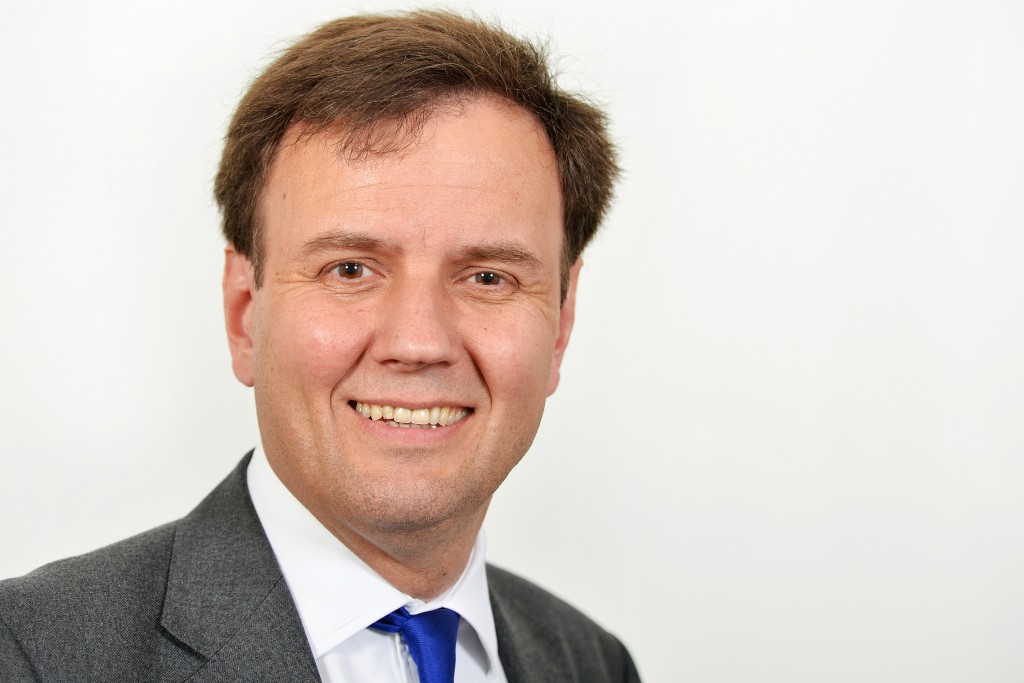 He added the pavilion is “showcasing the very best of the U.K.’s world-leading creativity and innovation.”

During the two-day visit, Hands met his Kazakh counterparts, key partners and senior government officials including Prime Minister Bakytzhan Sagintayev, Minister for Investments and Development Zhenis Kassymbek and Minister of Energy Kanat Bozumbayev, as well as representatives of Kazakh and British businesses.

“The government has helped U.K. companies secure over $7.8 billion in contracts in Kazakhstan since 2011-2012, with over 50 new partnerships between the U.K. and Kazakh companies including the hugely productive collaboration between Shell and the Kazakh National Agency for Local Content,” he said.

The Department for International Trade, responsible for promoting British trade, was created by Prime Minister Theresa May in July 2016 to replace the U.K. Trade and Investment inter-governmental agency. Hands, who previously spent eight years trading and marketing fixed income derivatives in London and New York, was appointed minister on July 15, 2016.