ASTANA – Switzerland is ready to share its financial sector and budget management experience, said Swiss Federal Councillor and Federal Department of Finance head Ueli Maurer during his July 11 visit to the Kazakh capital. The agenda also included the One Belt, One Road initiative and matters of the Astana International Financial Centre (AIFC). 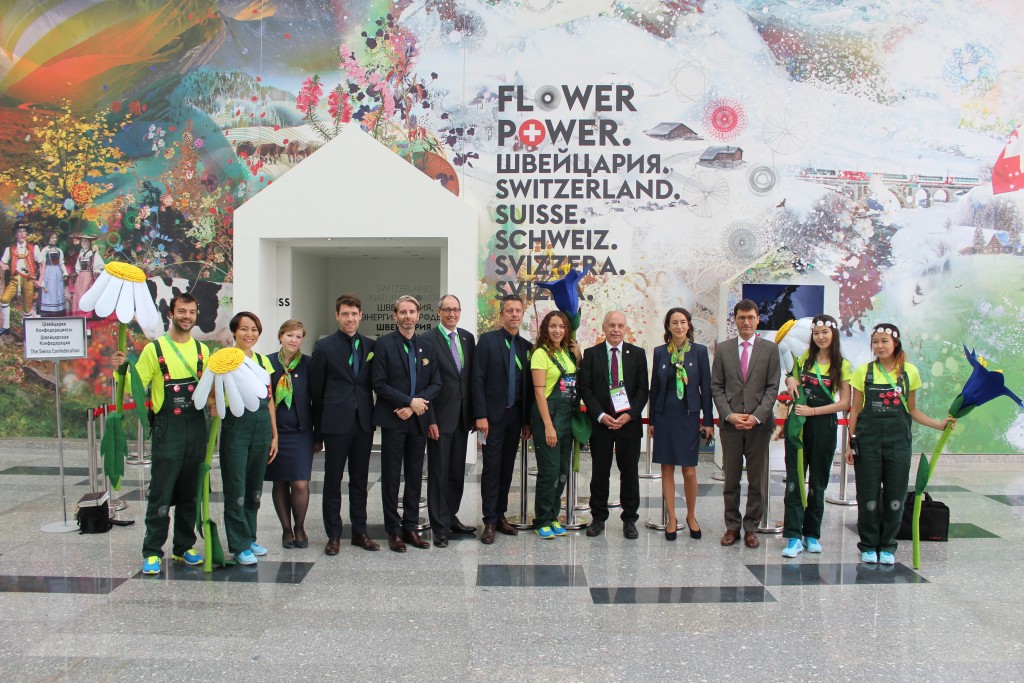 Maurer stressed the importance of One Belt, One Road.

“Today, it is one of the main projects and we are ready to support it. Also, Kazakhstan is rich in its natural resources and it is an economically developing country, which plays an important role and we are ready to cooperate,” he said at the press conference.

“It is a project of China, but it is a global project, and we would like to know more – how Central Asian countries cope with it, how we can assist. We want to know how Kazakhstan deals with the One Belt, One Road initiative,” he said. 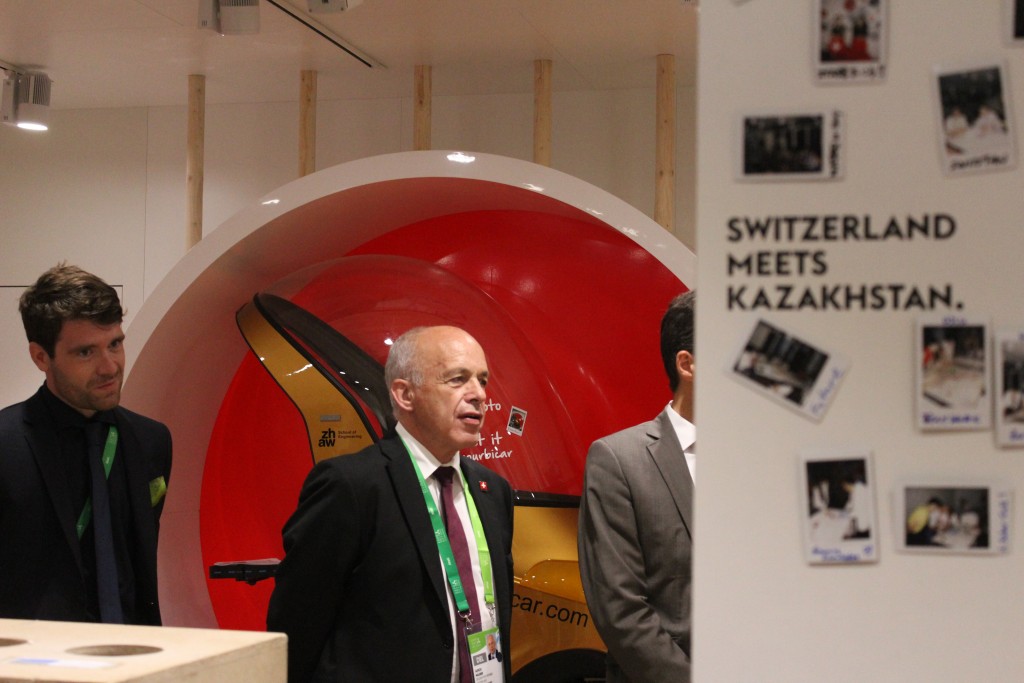 The delegation is visiting Tajikistan, Kyrgyzstan and Kazakhstan within the 25th anniversary of the Swiss Constituency, a nine-nation voting group including Kazakhstan in the International Monetary Fund and World Bank. The Swiss officials met with the heads of the National Bank and the Kazakh Ministry of Finance, as well as the AIFC governor.

The two nations have a great opportunity for tight cooperation in the finance sector, noted Gasser. Consultations regarding the AIFC began in 2012 when Swiss specialists came to Kazakhstan to share their experience.

“Kazakhstan plays a central role in the Swiss Constituency geographically, economically and socially and Switzerland has great interest in the members of the constituency,” he said.

“We explain how to organise a stock exchange, for example, or how to create budget, or how to control fiscal deficit or how to manage monetary reserves. It is more about the exchange of the information and our experience,” he added.

Switzerland has extensive experience and practice in many fields and the financial sector is one of the brightest examples.

“Recently, there has been growth in public debt and non-performing loans of commercial banks in Kazakhstan. That was done by the old or transitional generation; now, a new generation of managers has come to the stage and it seems that some new strategy will be adopted,” said Maurer regarding Kazakhstan’s banking sector.

He also noted the way Switzerland’s debt brake, used to control spending, serves as a role model for many countries. The nation’s budget planning and economy are tackled from a scientific approach, taking into account various factors, he said.

“We have the knowledge and experience that we constantly use; we can exchange or share them. Switzerland in the world market is known for its approach to budget management and finance; it’s our strength. We have the so-called ‘debt brake,’ which basically means that the state does not have the right to spend more than it receives. A protective mechanism immediately turns on, for example; it can be a useful experience for you,” he added.

The delegation visited EXPO 2017 and Maurer noted he was very impressed by the Kazakh pavilion.

“I think that expo plays a big role for the future of Kazakhstan,” he said.