By Arsen Omarkulov in Business on 4 July 2017 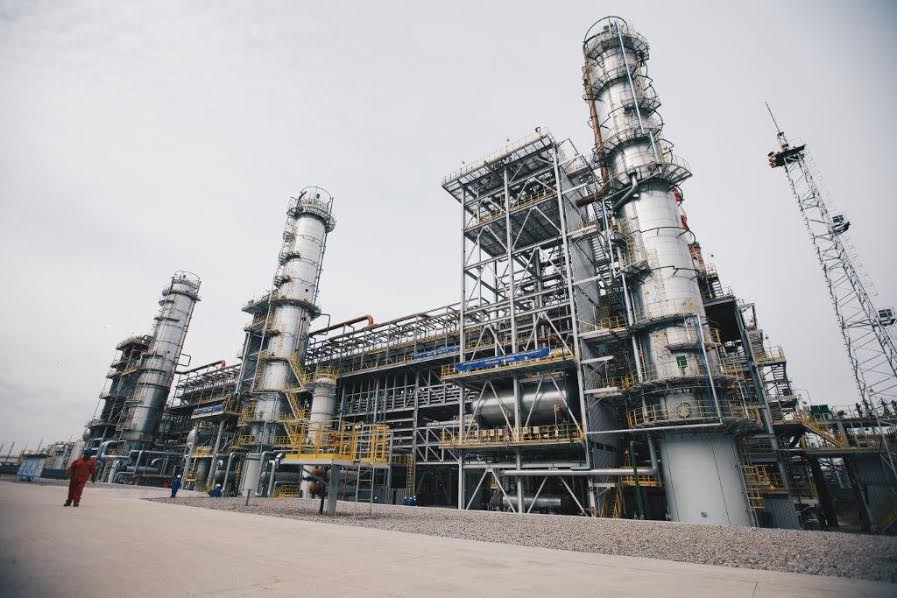 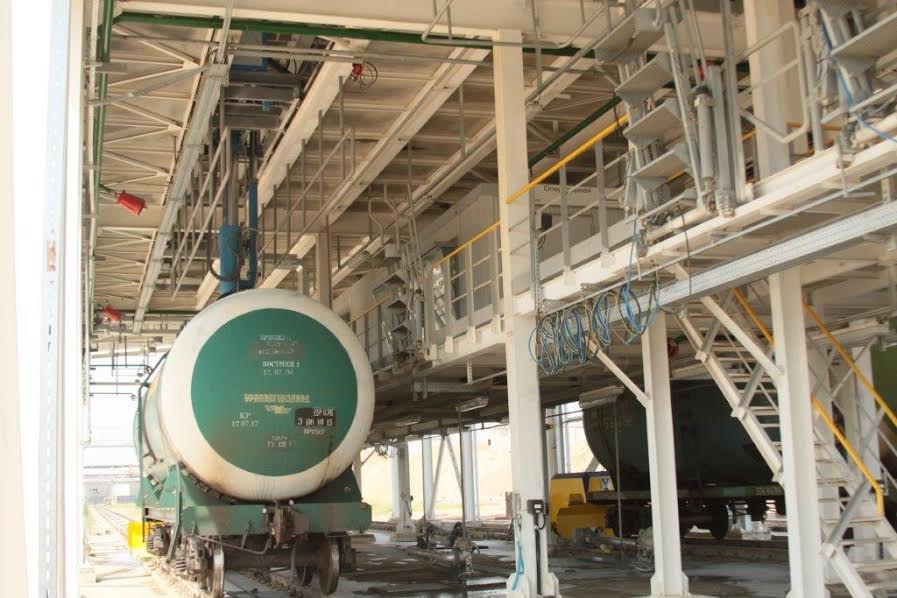 Pre-commissioning works began March 31 and implementation of the modernisation project began in January 2014. That was preceded by a feasibility study, estimates and state reviews.

The project created 2,500 construction-phase jobs and over 100 permanent jobs for the operation of the first stage facilities, including 45 for the isomerisation unit. Professional training of employees was arranged at the Atyrau Refinery and the Guangxi Refinery in China.

In April 2017, Kazakh Minister of Energy Kanat Bozumbayev inspected the facilities of the first stage of the modernisation and instructed to ensure production of high-octane gasolines of K4 and K5 emission standards by July 2017. The refinery has met the deadline. 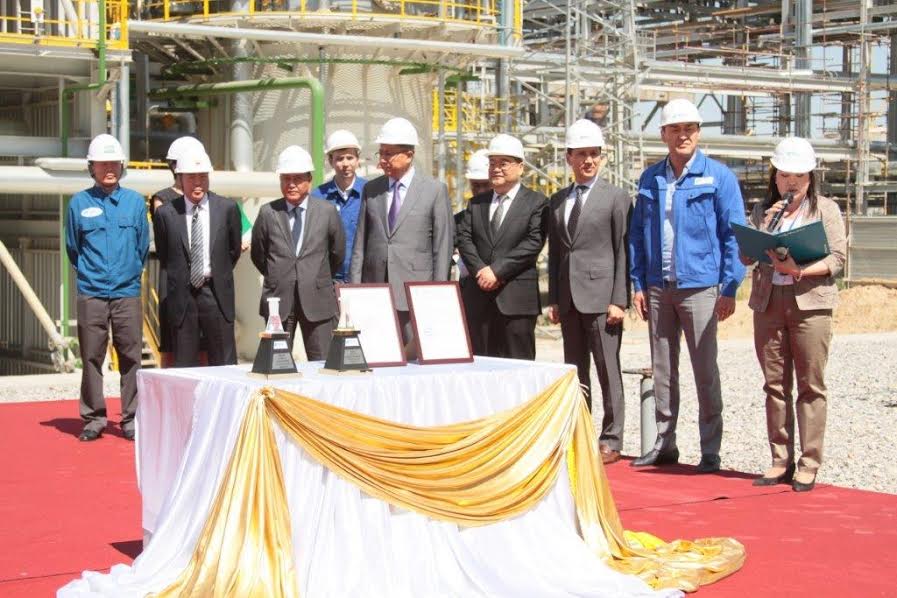 Currently, the refinery is continuing the construction of facilities under the second modernisation stage, the purpose of which is to increase the refinery throughput to six million tonnes a year and the conversion rate with the project completion in September 2018.