ASTANA – A new airport opened July 21 in Usharal to make Alakol Lake more accessible for tourists. The airport is the latest effort to boost tourism at the lake. 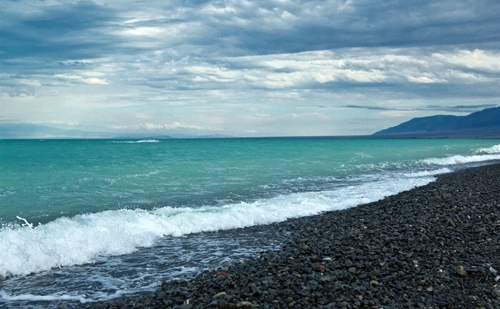 “Today is a special historical day for the Almaty region. During the visit to our region in 2014, President Nursultan Nazarbayev set us the task of developing tourism on the lake. In this regard, the region has done a lot of work; the tourist infrastructure is actively developing. New hotel complexes and recreation areas that meet all modern standards are under construction. Now we work on transport and logistics. Today’s opening of the airport is a vivid confirmation to that,” Akim (Governor) of Almaty region Amandyk Batalov said at the opening ceremony.

More than 1 billion tenge (US$3 million) was spent on the construction of the airport. ASD Group started construction and installation work in 2015, after the regional akimat allocated 4.5 hectares of land.

Zhetysu Airline will provide services at the airport. Today, the facility employs 14 people. 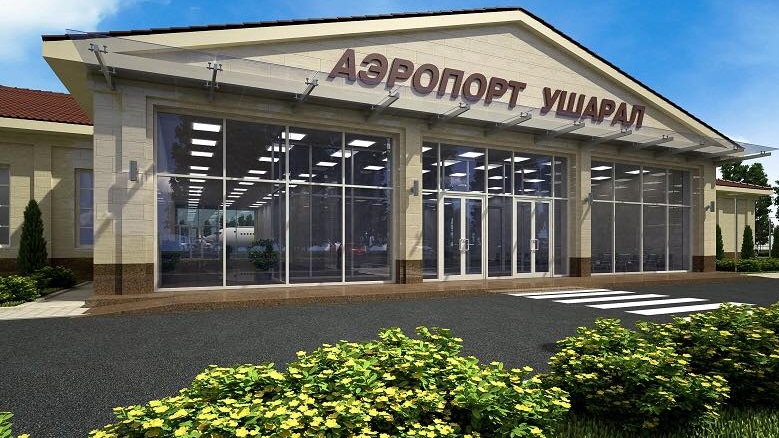 The airport features modern equipment for registration, screening procedure and other necessary measures.

Earlier, Minister of Culture and Sports Arystanbek Mukhamediuly noted that despite the difficulties with logistics, thousands of Kazakhstan citizens come to Alakol Lake every year.

“Recently, the government approved the Tourism Development Concept and we hope that this will help to bring our domestic tourism to a higher level in the nearest future. Kazakhstan’s beauty needs to be popularised. We should be proud that we have such a pearl as Alakol Lake,” the minister said.

Alakol in Kazakh means “multi-coloured lake.” It is situated on the border of the east and southeast of Kazakhstan. The lake water is strongly mineralised and is considered therapeutic. The length of the lake is 104 kilometres, the maximum width – 52 kilometres, the depth – 54 metres.